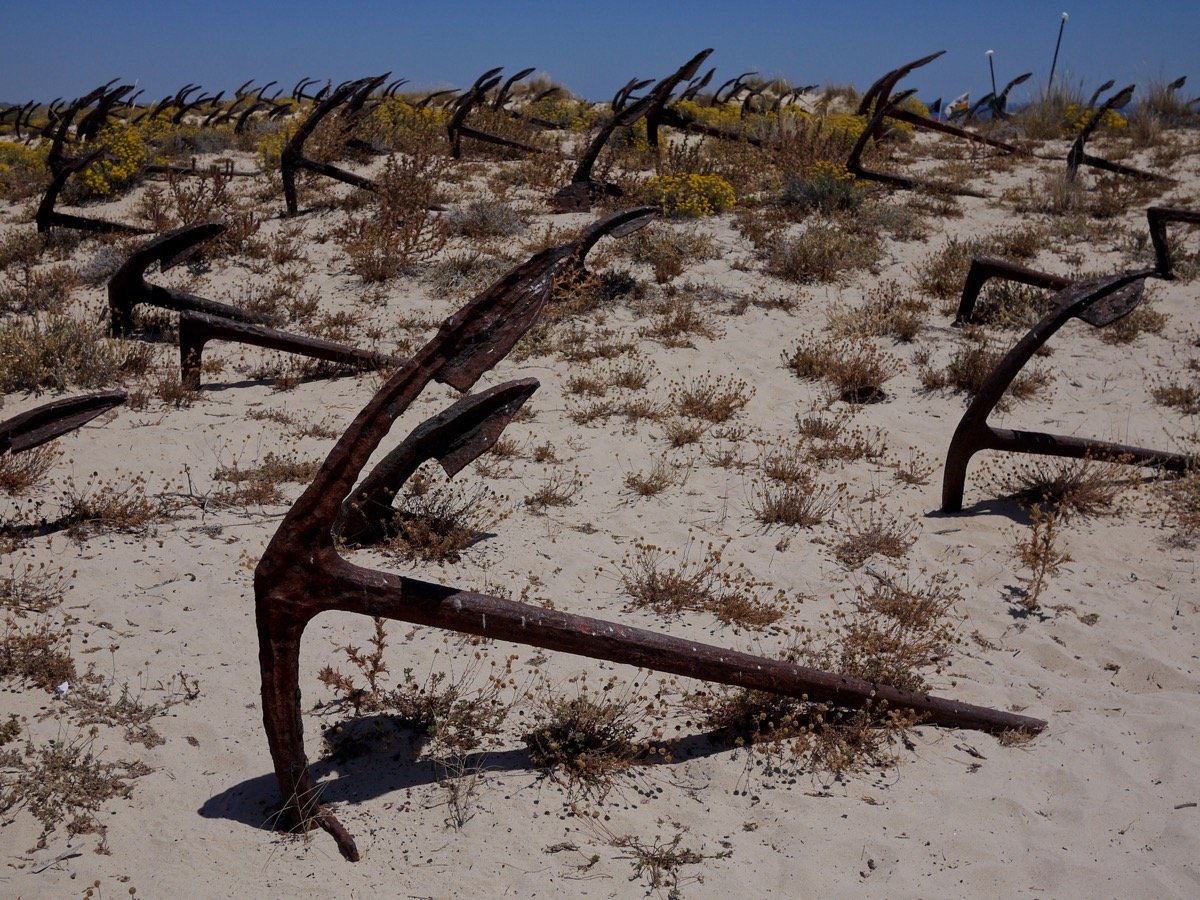 Seventeen migrants escaped from the military barracks in Tavira where they were being held after arriving from Morocco by boat. As of early Friday afternoon, six remained missing.

Early on Thursday morning, 17 migrants escaped from the military barracks in Tavira where they were being held after arriving by boat to the Algarve from Morocco, according to Serviço de Estrangeiros e Fronteiras (SEF). As of early Friday afternoon, 11 of them had been located and six remained missing, the agency says.

SEF says that “all of the necessary mechanisms to locate the citizens in question are assembled on the ground, in conjunction with the remaining Portuguese and Spanish criminal police forces.”

The 17 migrants in question were part of a group of 28 Moroccan citizens who arrived on Faro’s Barreta Island (Ilha Deserta) and were detained by law enforcement on September 15, according to SEF. The group included 24 men, three women — one of them pregnant — and one minor.

SEF says that 24 of the migrants were installed in the military barracks in Tavira to await an administrative decision. They were placed under quarantine after two of the men tested positive for COVID-19.

The three women were taken to the Unidade Habitacional de Santo António, an immigration detention center in Porto. One of the male migrants is currently at the same facility. Officials turned over the minor in the group to the Tribunal de Família e Menores (Juvenile and Family Court).

JN reported that at least one of the men who tested positive for COVID-19 was among the group that fled from the Tavira barracks, and as of 9 a.m. on Thursday had not been located.

Atlas asked SEF for more information regarding the type and extent of security in place at the Tavira facility, the manner of escape, the effort to locate the missing individuals, and what will happen to them after being found. We did not receive a response in time for publication.

Of the 48 migrants detained between December 2019 and June 2020, 39 requested international protection, 30 of which were ruled to be unfounded.

The fifth group of 22 migrants, who arrived in July 2020, were taken to the Estabelecimento Prisional de Linhó (Linhó Prison) and ordered to be expelled from the country. 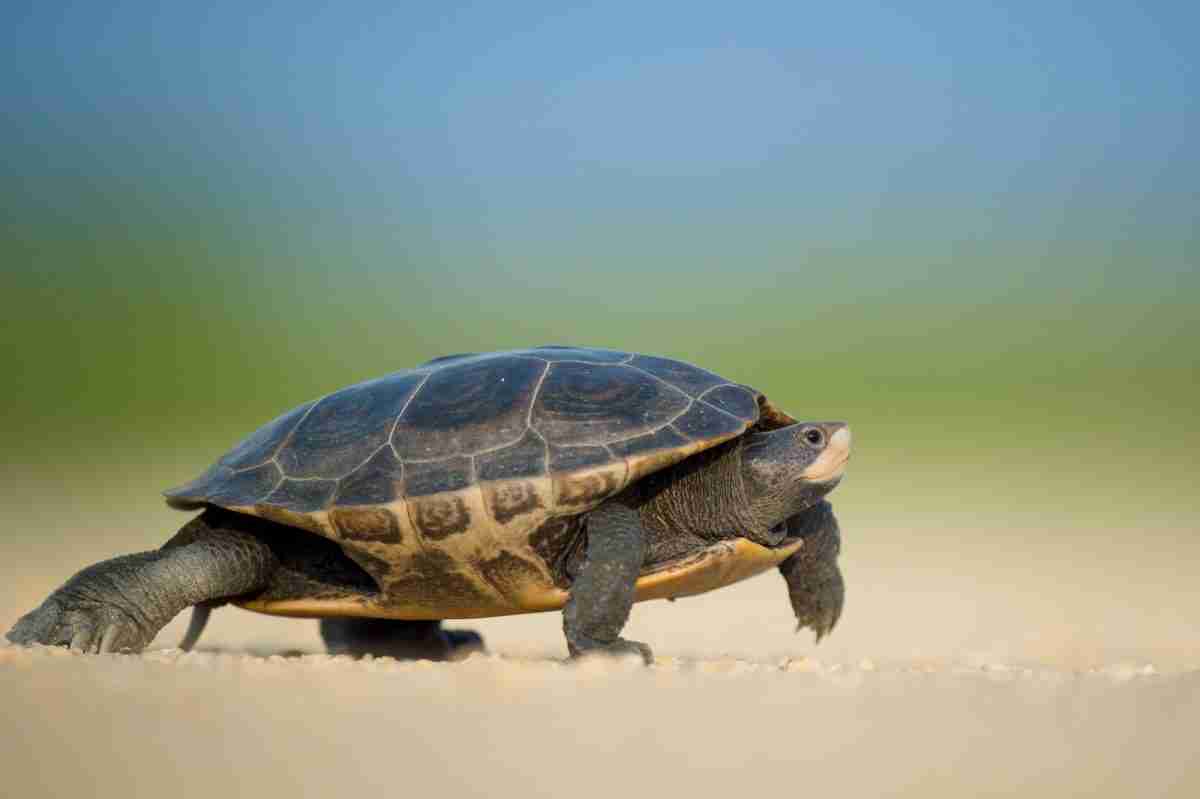 Immigrants in Portugal wait months or years for an appointment with SEF: ‘I had to pay to buy a place, because I can’t legally’ | CNN Portugal (PT) 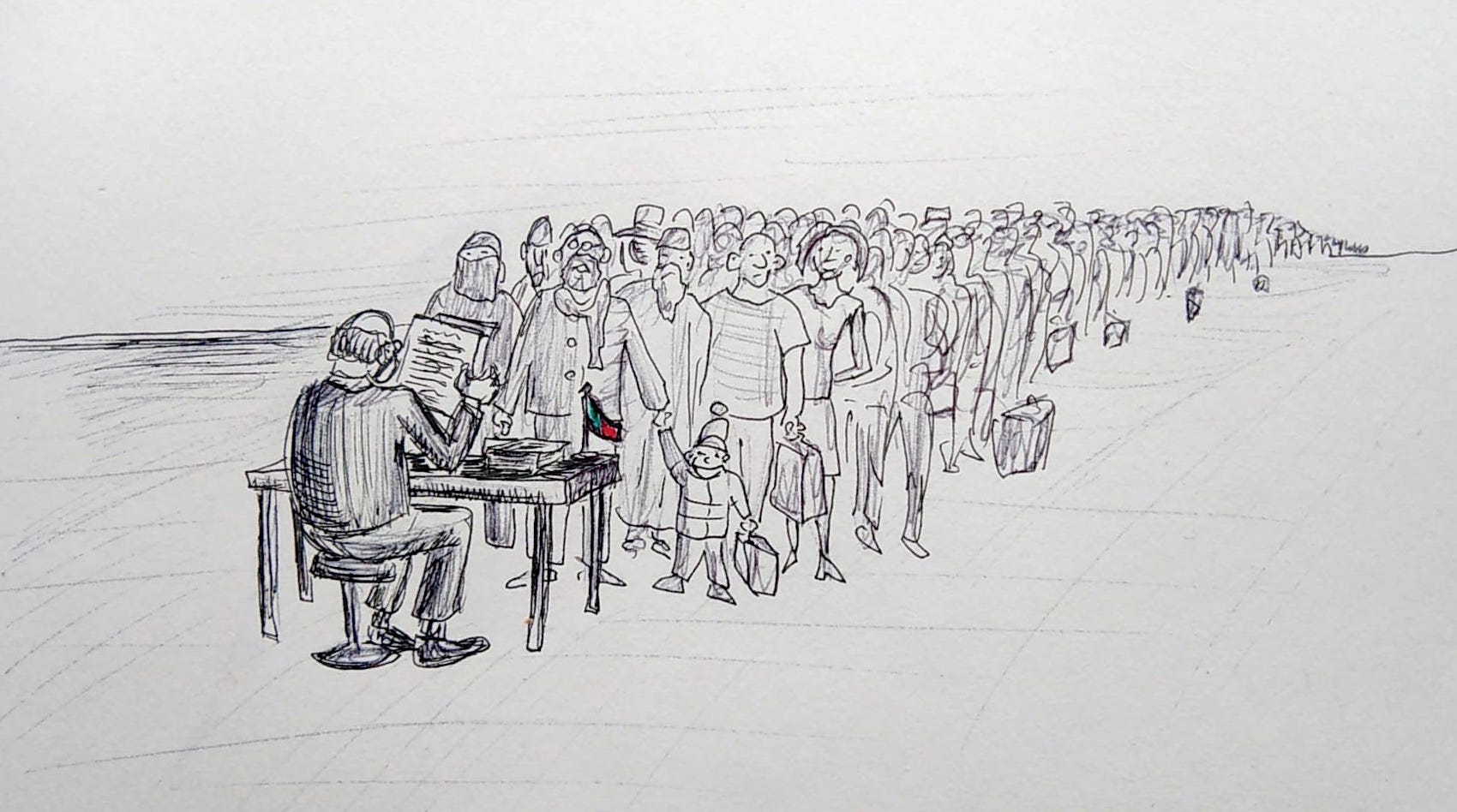 Professionals in Portugal’s catering and hospitality sectors, who’ve been hit by a shortage of labor, are calling on the government to ensure the new work visa scheme is accompanied by better resources. 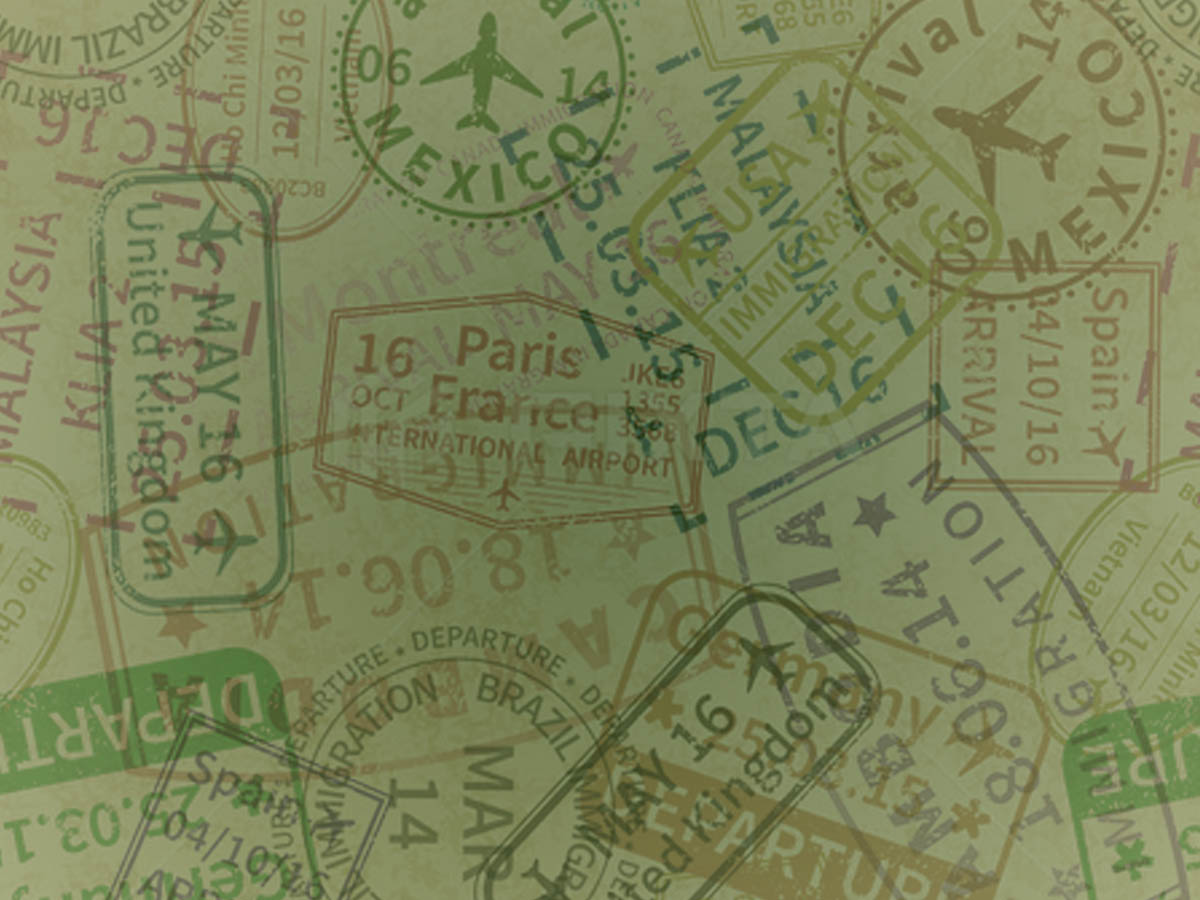 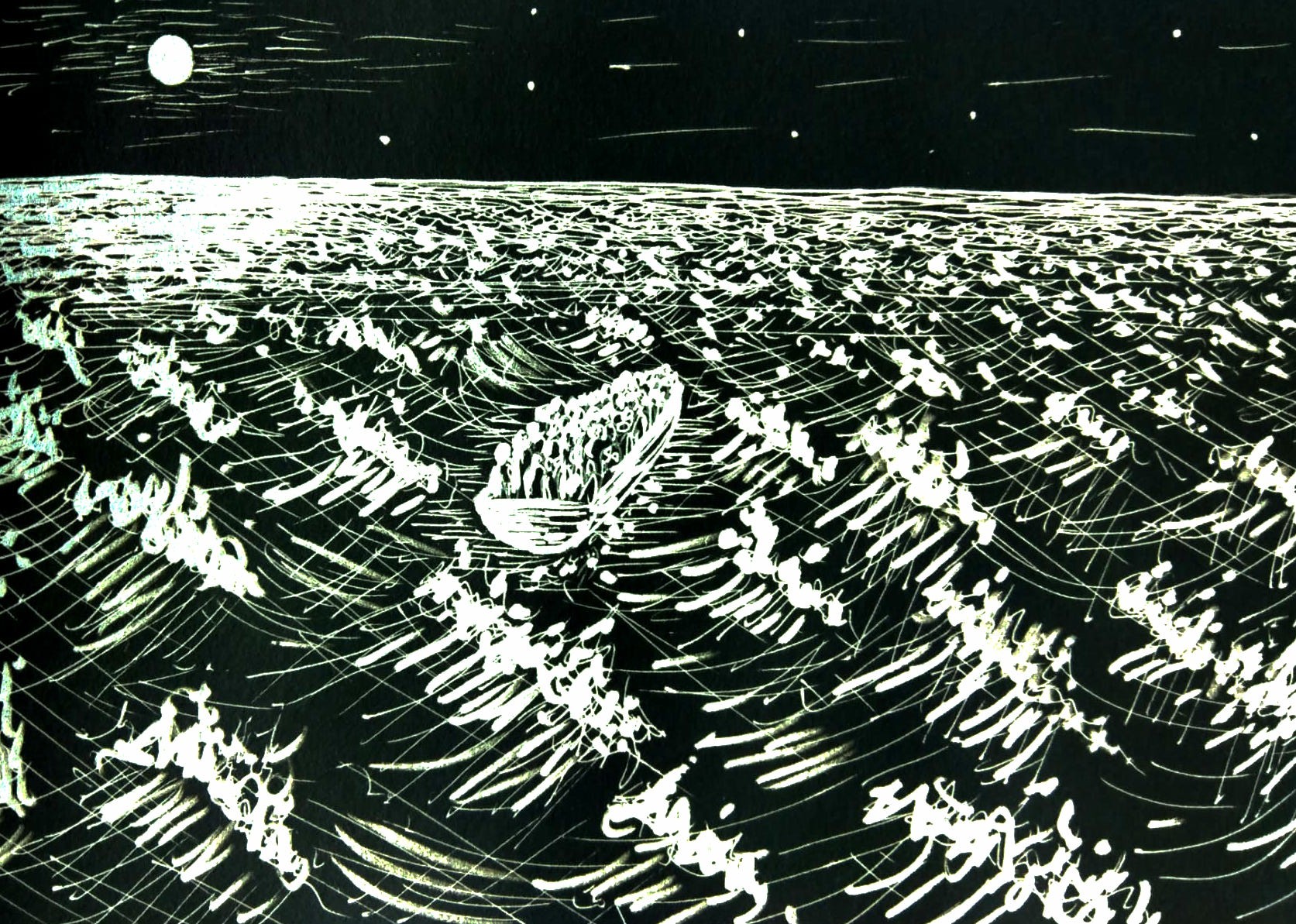 One individual remains missing as a SEF investigation confirms a new illegal immigration route from Morocco. 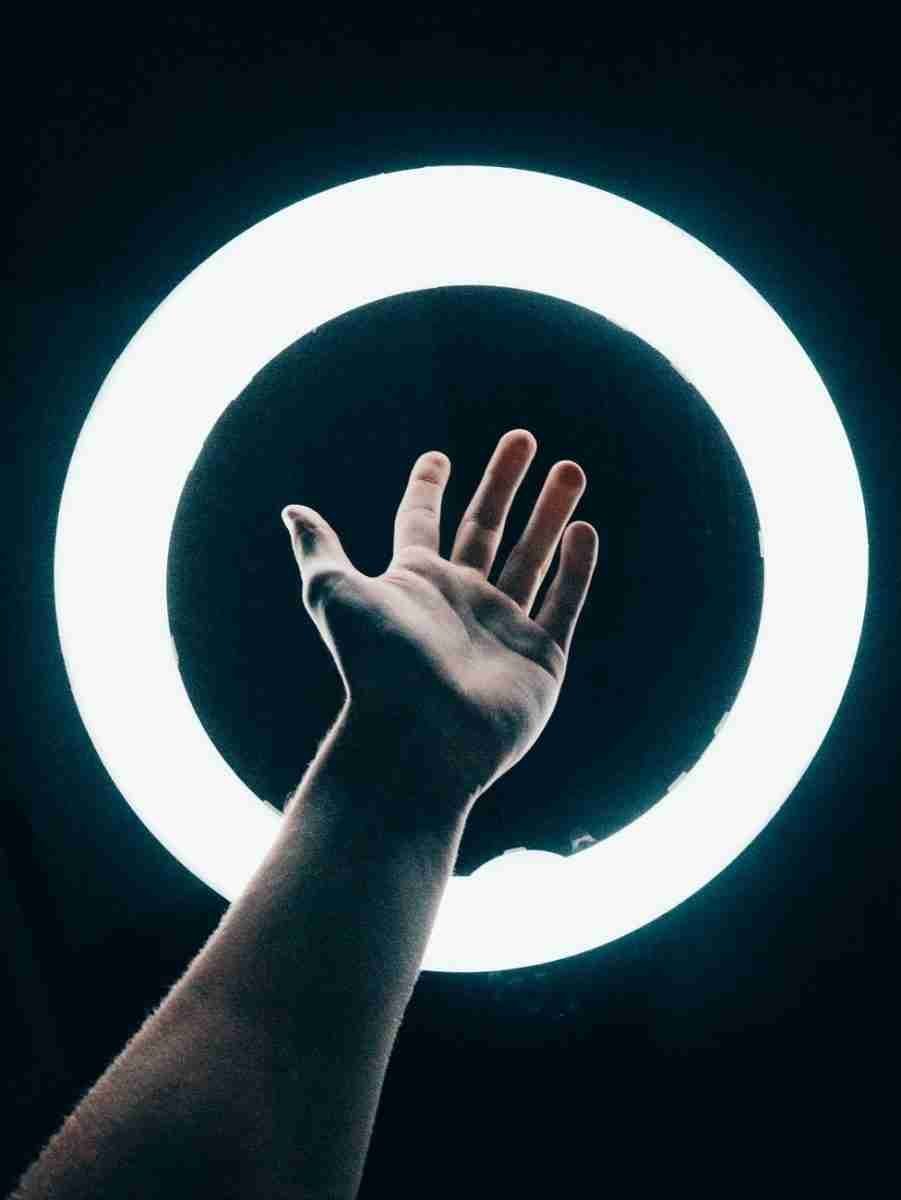 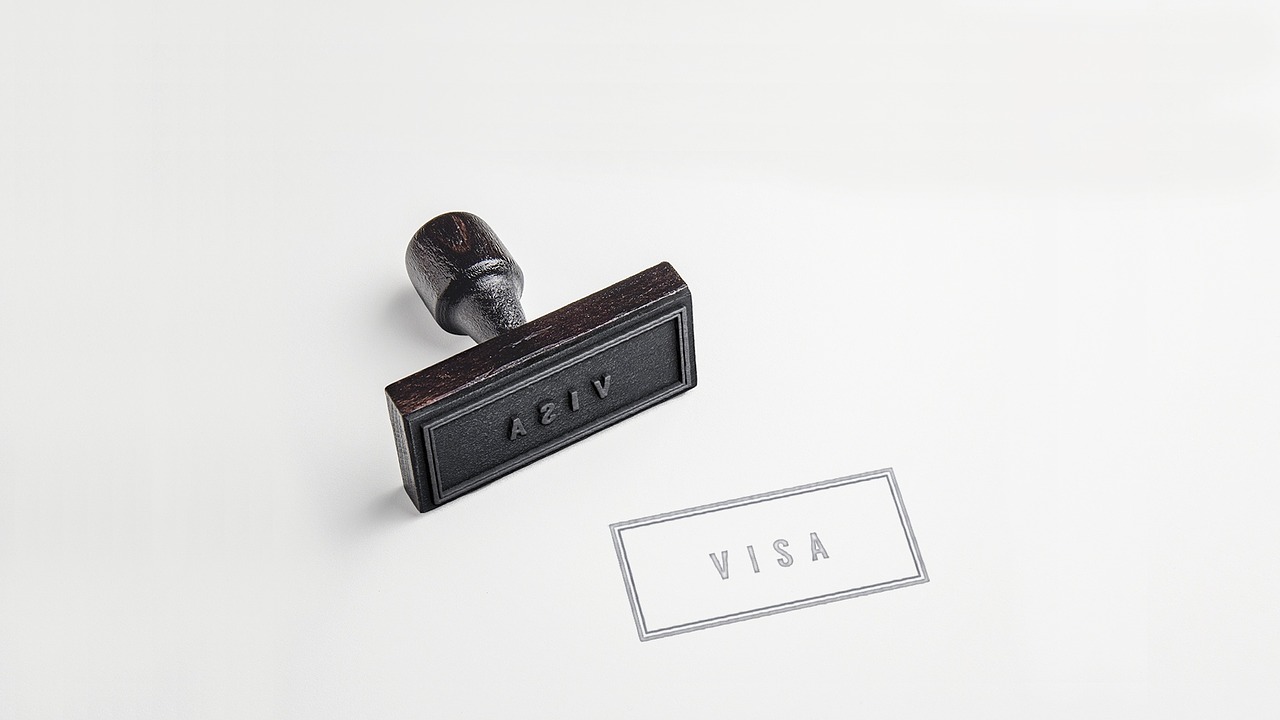 “New measures facilitate entry of foreign workers and their families, citizens of the Community of Portuguese-Speaking Countries, higher education students and digital nomads.” 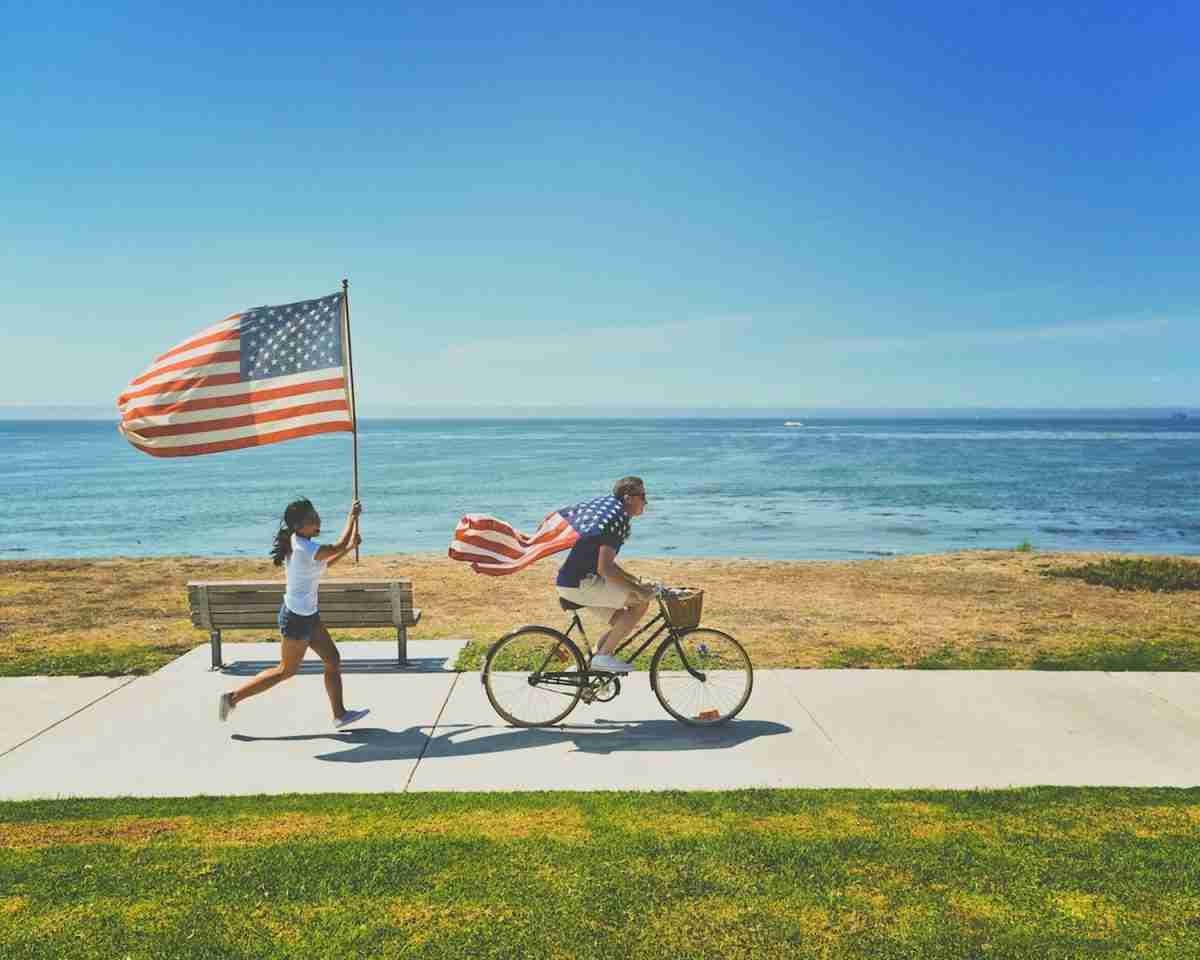 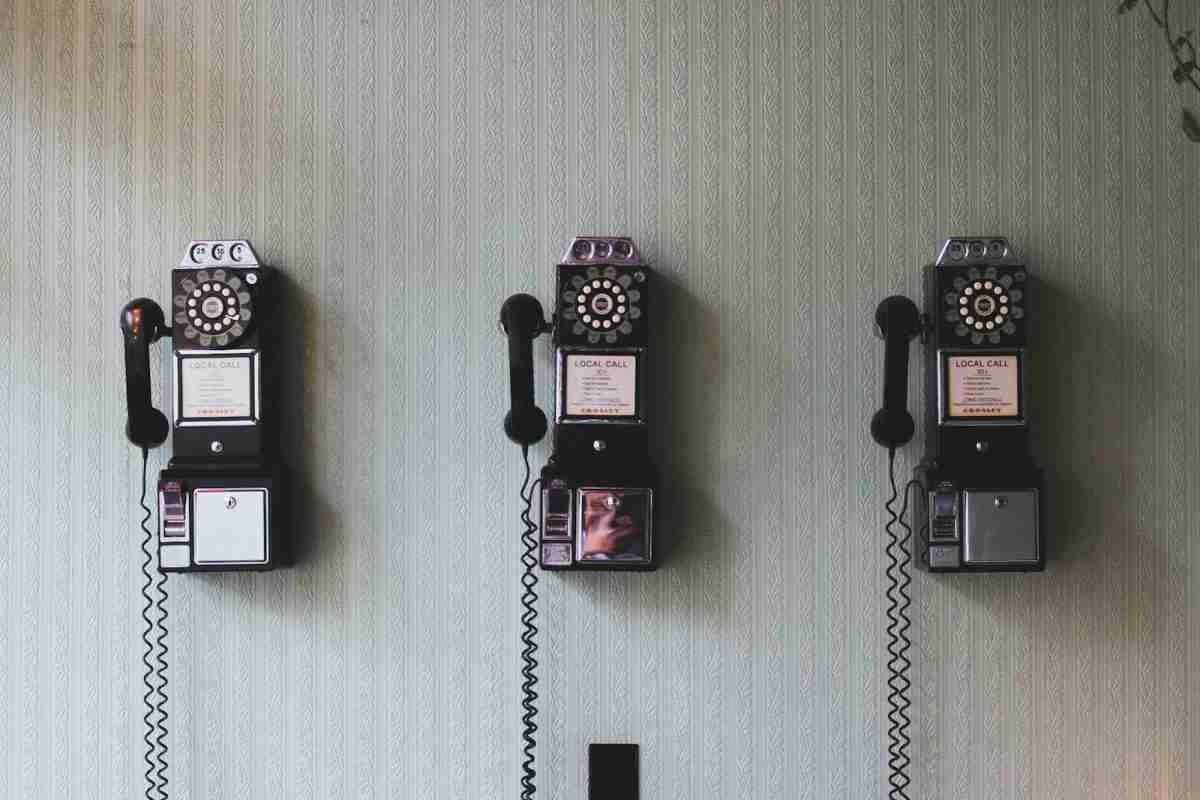 Immigrants to Portugal despair over clogged lines at the SEF. Pablo had to make 30,000 calls | Público (PT) 

“Those trying to get through to the Foreigners and Borders Service (SEF) over the phone … despair after countless hours of failed attempts,” Público writes. Also: SEF has opened thousands 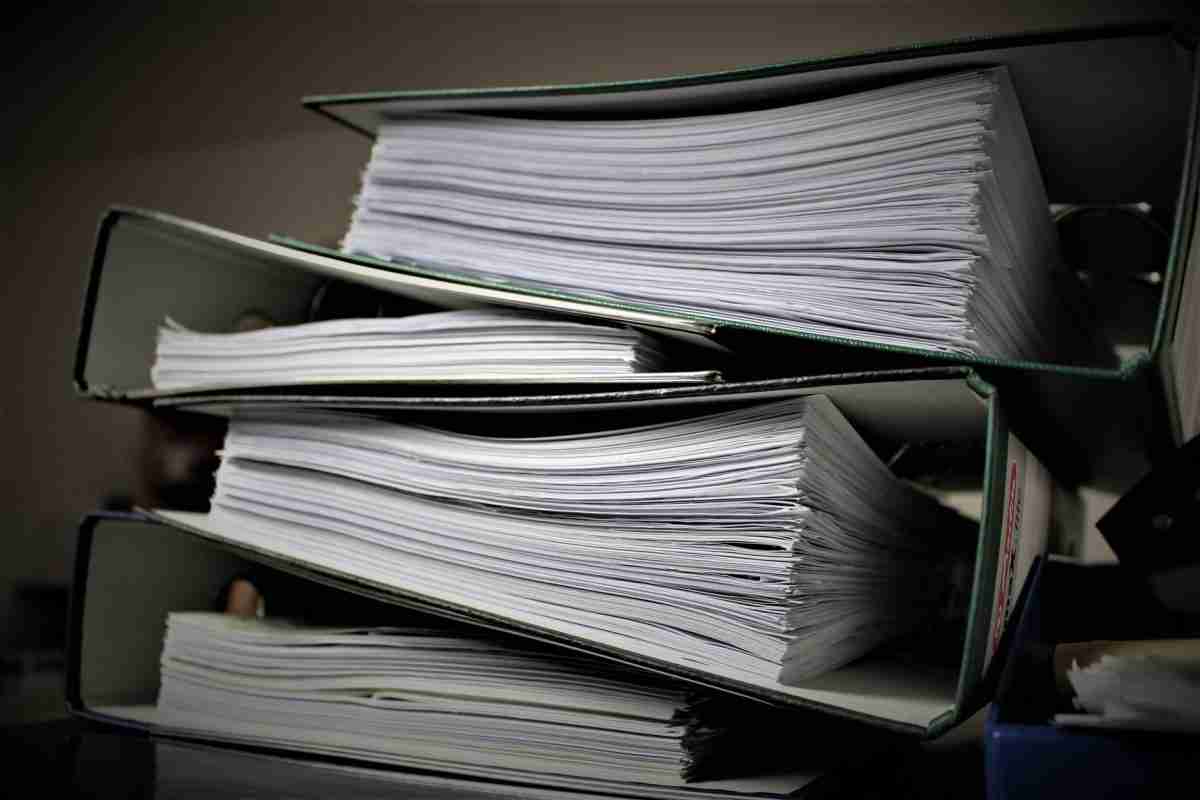 “The investigation focuses on the issuance of several hundred authentic certificates of Portuguese residence using false data,” according to Eco. 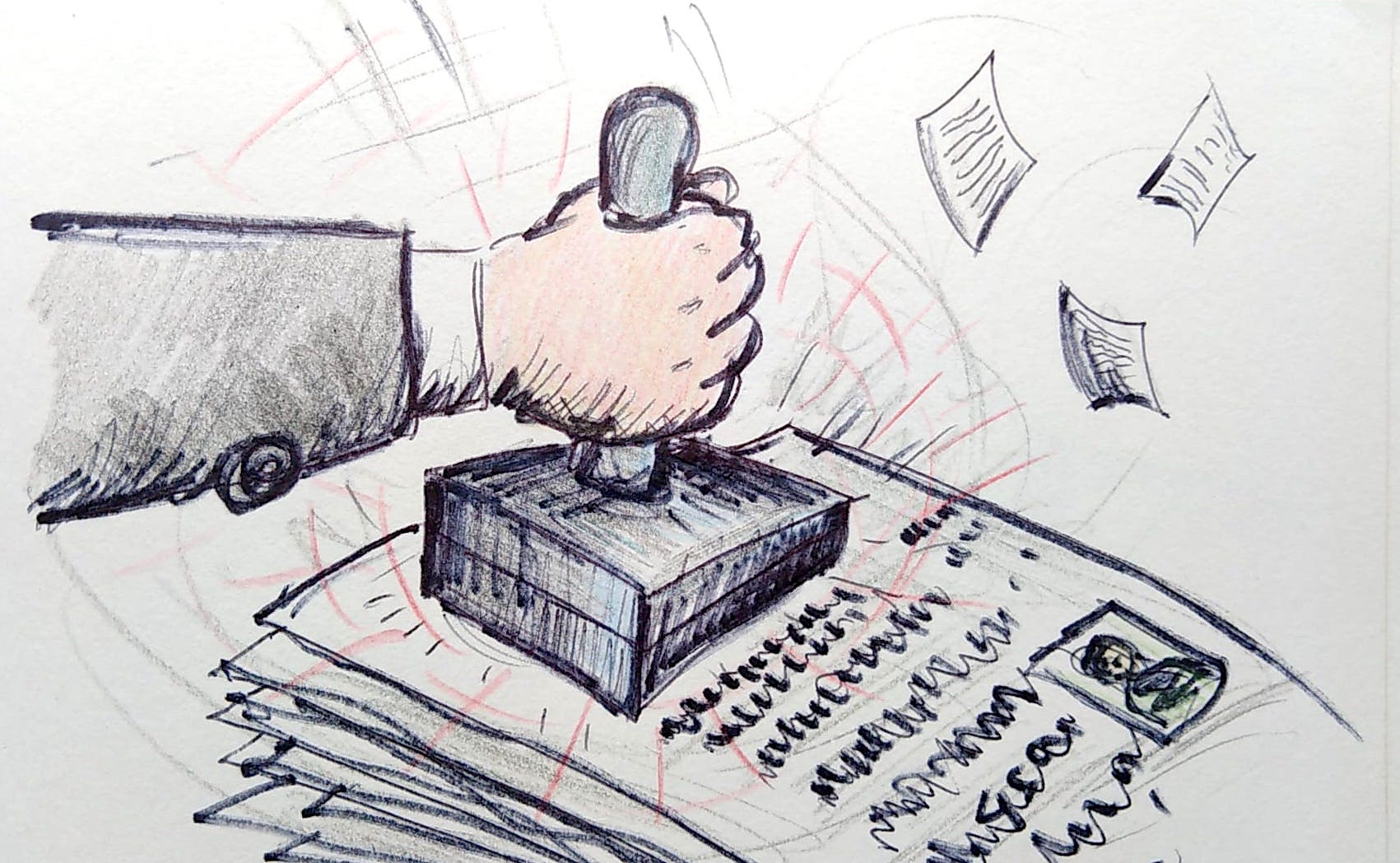 The court has ordered Portugal’s border and immigration agency to make a decision on a golden visa application within 10 days, according to Idealista.