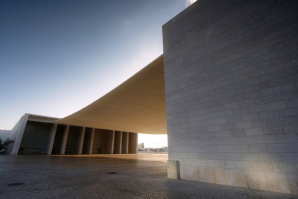 Portugal’s leading architect Álvaro Siza is best known for his use of seemingly weightless slabs of concrete and his ability to sculpt them in order to complement the nature of their surroundings. His work ranges from swimming pools to mass housing developments, residences, office buildings, restaurants, art galleries, and virtually every other kind of structure in-between.

Siza’s eye for spatial integrity and his penchant for simultaneously understated and bold design has netted dozens of awards, some dating back to 1977, in countries including Japan, Italy, America, and of course, right here in his motherland.

To name a few, Siza was awarded the Luso-Spanish Prize for Art and Culture in his birthplace of Porto in 2011. Coincidentally, the honor was accepted by Siza on the birthday of his favorite writer, Jose Saramago. Even more recently, he was given The Golden Lion Award for Lifetime Achievement in 2012 at La Biennale‘s 13th International Architecture Exhibition at the Giardini.

But it’s not really about the awards, after all. The proof of his abilities is the work itself. That, and the thousands of architects across the globe who look to Siza’s work as a well of inspiration.

Philip Ryan, one of New York’s finest emerging young architects, is one among many who have been influenced by Siza and his continued efforts to create beautiful spaces that blend seamlessly with their environment. Atlas sat down for a quick Q&A with Ryan to get an architect’s perspective on this 81-year-old genius, because, really, it’s better to hear it from a pro.

No stranger to awards himself, Ryan first gained attention as the project architect for the internationally renowned practice of Tod Williams Billie Tsien Architects. While there, he oversaw the design and construction of AIA Honor Award-winning projects including the American Folk Art Museum in Manhattan, Skirkanich Hall at the University of Pennsylvania, and the breath-taking Barnes Foundation in Philadelphia. All of these projects take a page from a similar book of the creativity, innovation, light, and space that are so commonly found in Siza’s work.

Having recently founded his own practice in Brooklyn called Studio Modh Architecture, Ryan aims to design and document buildings that reflect the local trade capabilities and the knowledge and craftsmanship of the local region, something that Siza is also quite passionate about.

Of Siza’s works, which do you find to be the most inspiring?

The Boa Nova Tea House and the Leça Swimming Pool, both in Matosinhos.

What about these works do you relate to most?

These two projects specifically have a remarkable relationship to the land, both in terms of how they sit in the land and educate visitors about the land as well as how it frames and views the surrounding landscape.

What is it that draws you to him?

He is able to bring one or two materials or textures that exhibit color or texture that is reinforced by the minimal white planes. This is a remarkably restrained skill that he has. His work is very refined and “minimal” but [with] a formal complexity that is frequently based on creating dramatic spaces in tight confines or shaping light in beautiful ways. This allegiance to a formal vocabulary that arises out of these issues can create some beautifully inelegant spaces that feel awkward but are dramatic in their weight.

His drawings kick ass and he smokes like a chimney.

So let’s take a cue from Phil and look at the Boa Nova Tea House and the Leça Swimming Pools. What are they, where are they, and what makes them so special? 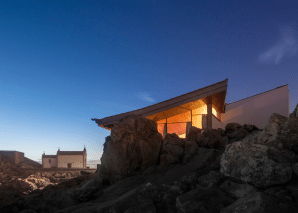 The iconic Boa Nova Tea House was originally designed and executed by Álvaro Siza in 1963, a mere nine years after he originally founded his own practice. This Matosinhos structure was built on a rocky cliff top with stunning views of the coastline from its westward-facing dining room.

Boa Nova survived in pristine condition for decades until a violent storm came along in the early ’90s, causing the sea to infiltrate the interior and ruin the structural integrity, the original furniture, and the wooden design elements on the exterior. 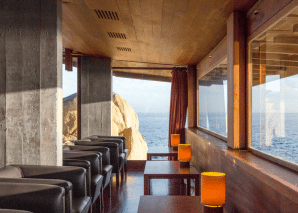 In 1991, Álvaro Siza revisited the site and restored it. Even the original furniture was reproduced, according to the designs of the time and using the original materials. The interior features the original red-colored African afizelia wood furniture (remade using the original design and techniques by local craftsmen) and trimming, juxtaposed with the traditional Portuguese clay-tiled roof, copper-trimmed eaves, and white-washed concrete exterior walls.

Today, the tea house is run by famed chef Rui Palma, who brings the sea to your table with tasting menus ranging from 14 sequences (for about 120€) to three sequences for two people (at 80€). There are wine pairings and, of course, there’s tea. Want to check it out? Grab a car or a taxi from Porto and drive north along the coastline for about 20 minutes outside the city limits.

And now, let’s walk south down the coastline, some 20 minutes until we reach the pools. Blending into the seaside, a few non-descript walls stand between the highway and the expanse of the Atlantic. It’s hard to describe the surprise you’ll get when you step inside and round the corners, but Atlas will do our best to show you.

The Leça pool project took five years to complete and is now about 50 years old. Siza completed the pools as one of his first solo projects. It has since been an internationally-recognized complex and is still a popular destination — for good reason. The wear and tear of almost half a century has added to its original splendor.

While sea-beaten concrete slabs form the barrier between sea and pool, and rock seems to spew like foam out of the dipping pools, the architectural integrity remains uncompromised. The Leça Swimming Pool is the perfect example of Siza’s philosophy: a dutiful marriage of nature and design.

And where better for the birth of his signature style than in his hometown of Matosinhos?

Siza gives each rock, each elevation shift, each curve of sand and soil its own rightful place as he leaves them seemingly undisturbed. The color of the concrete he used is a slightly different shade than the surrounding natural rocks, and not because they have been sun-bleached or gained the famous Portuguese mold — it was intentional.

Siza’s goal in building each platform and wall was not to imitate the nature around them, but to complement it. Each level even takes into consideration the changing tides, so that at any given time, there is one plane that continues into the sea. There are two pools, one cold, deep, and ideal for the heat, and another smaller shallow pool.

The complex includes two beaches and lots of room to sunbathe on or between the rocks or on the sand if you’re keen for a nap. There’s a full bar and restaurant on site as well, though items can get a little more pricey than your average café. But half and full-day entrance tickets are available starting at less than 10€. It’s only open in the summer.

Don’t have a car? Take the 13M tram from Porto to the Matosinhos Market (paired with a 20 minute walk west), or the 500 bus that will leave you right on the coastline. 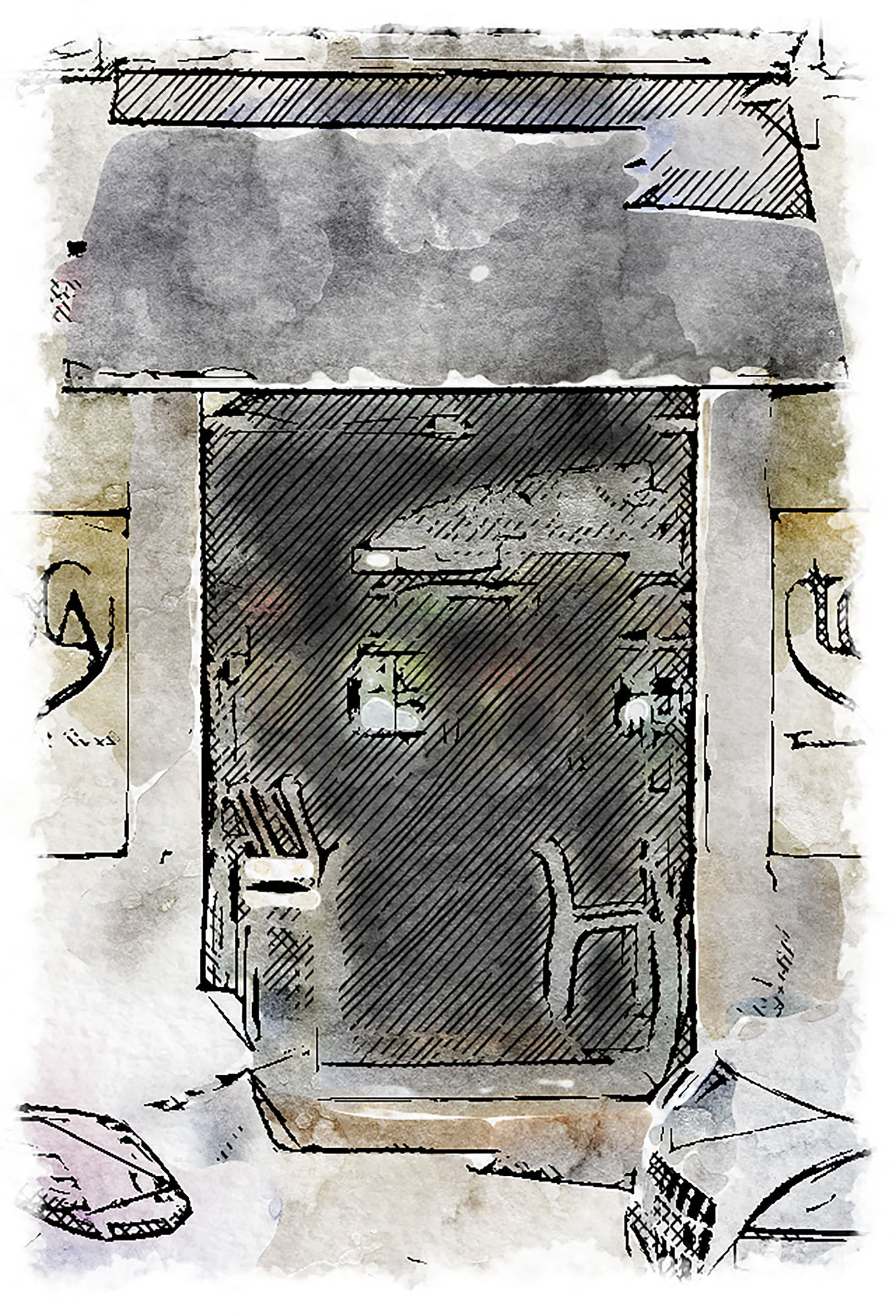 Classy al-fresco dining in the belly of the beast 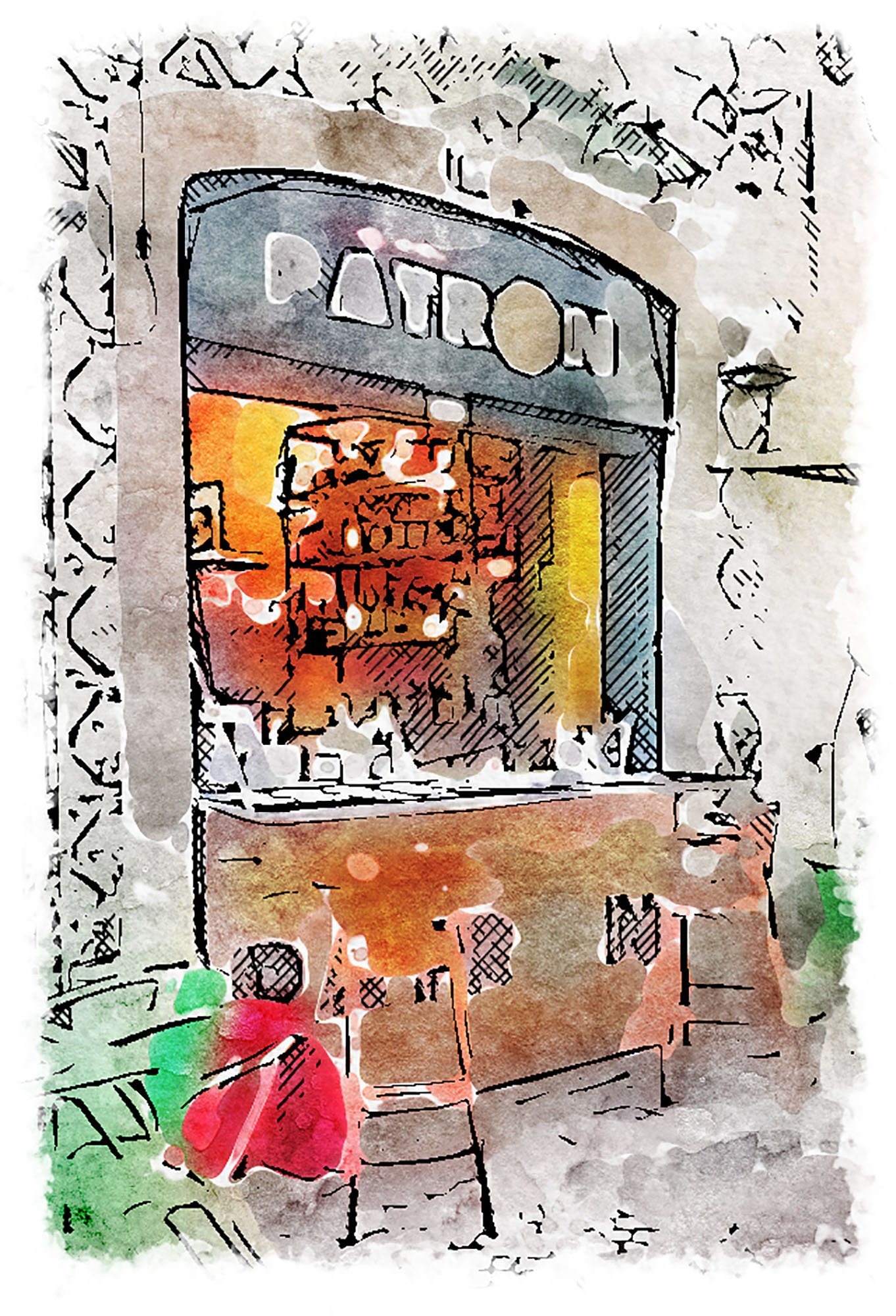 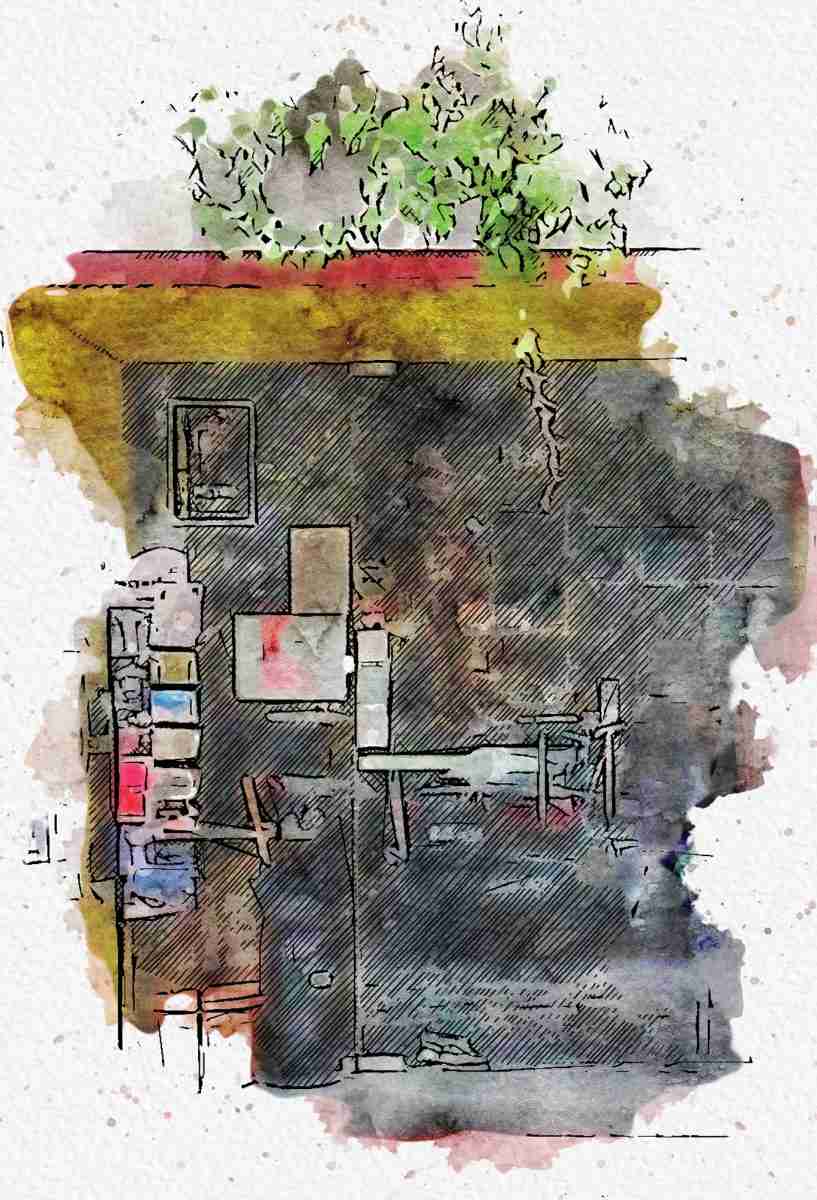 Dive into books in this converted printing factory. 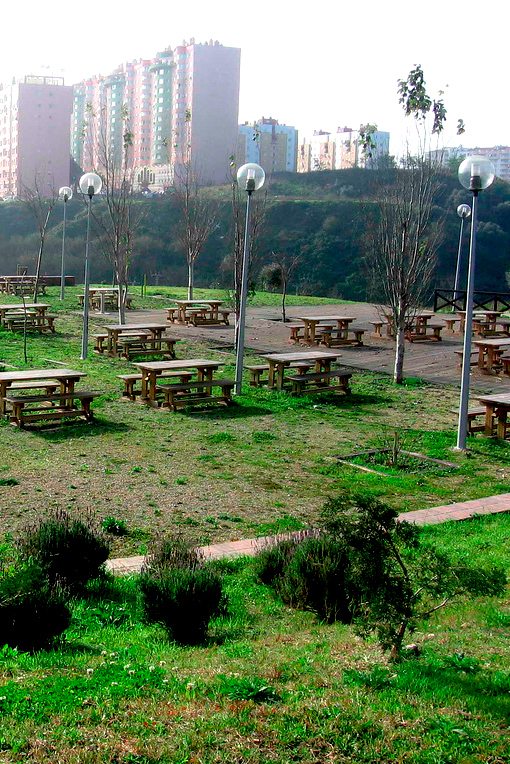 Some of the highest vistas in Lisbon, never crowded, and insanely fun on a bicycle 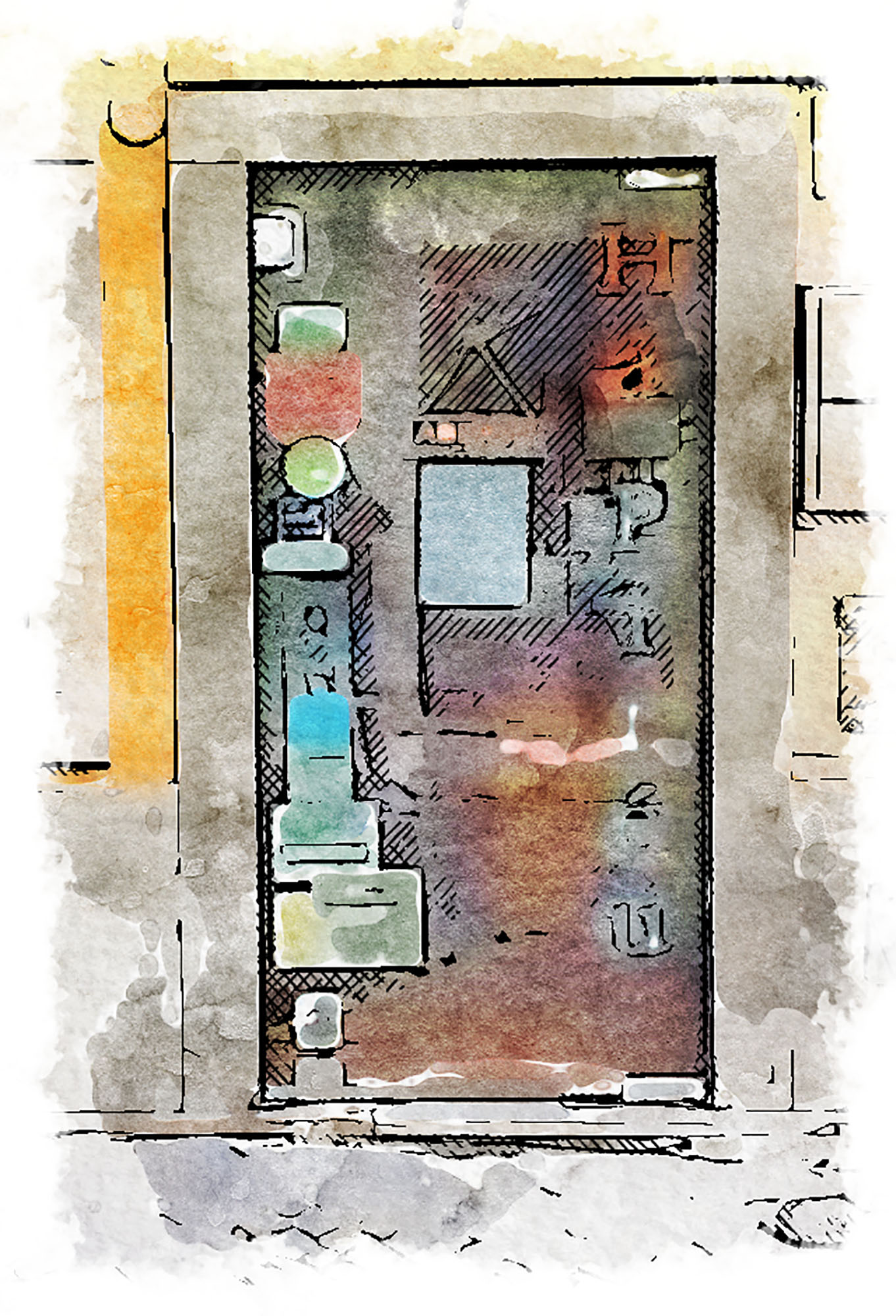 A cozy joint away from the craziness of the neighborhood 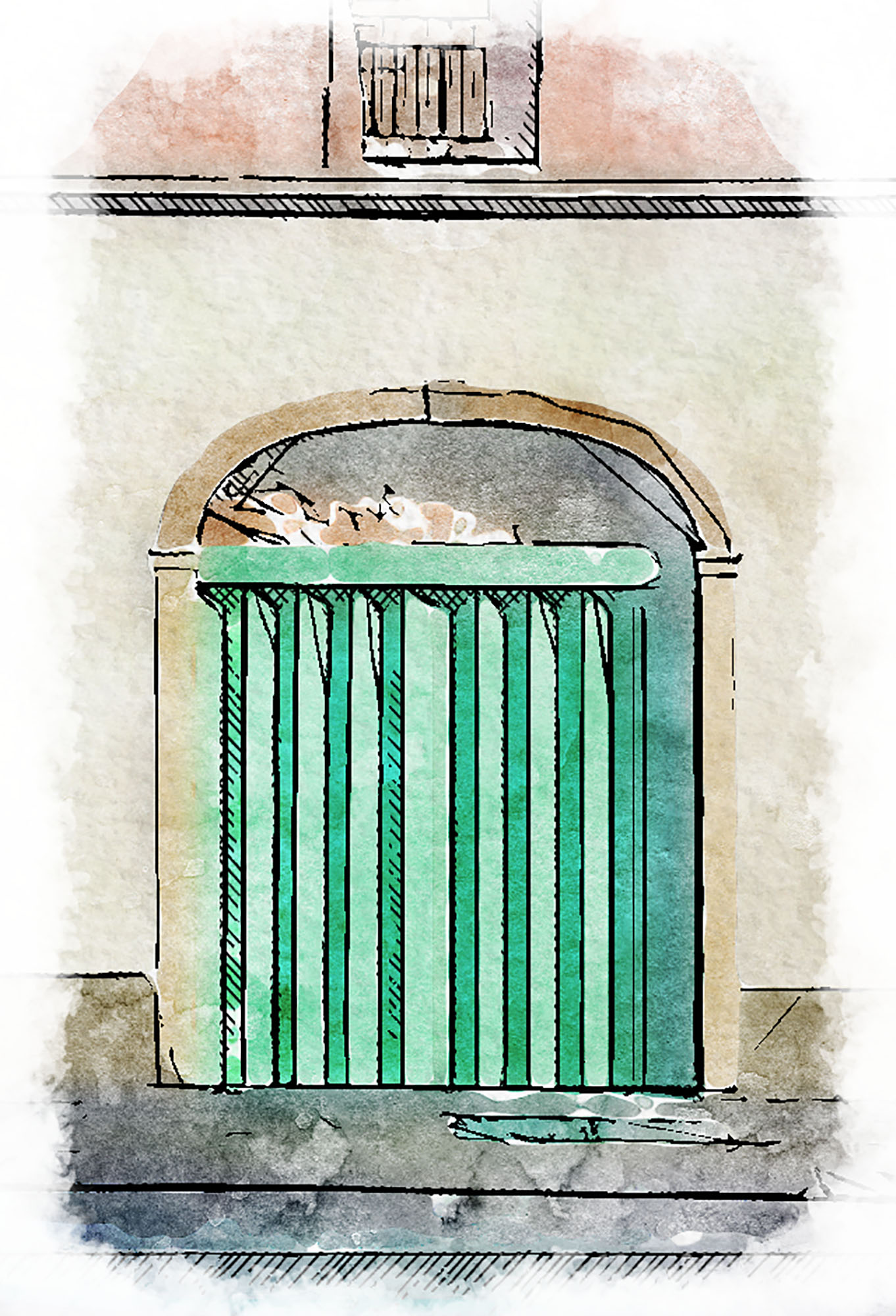 No signs, no advertising, no information, incredible pizza. Yes please! 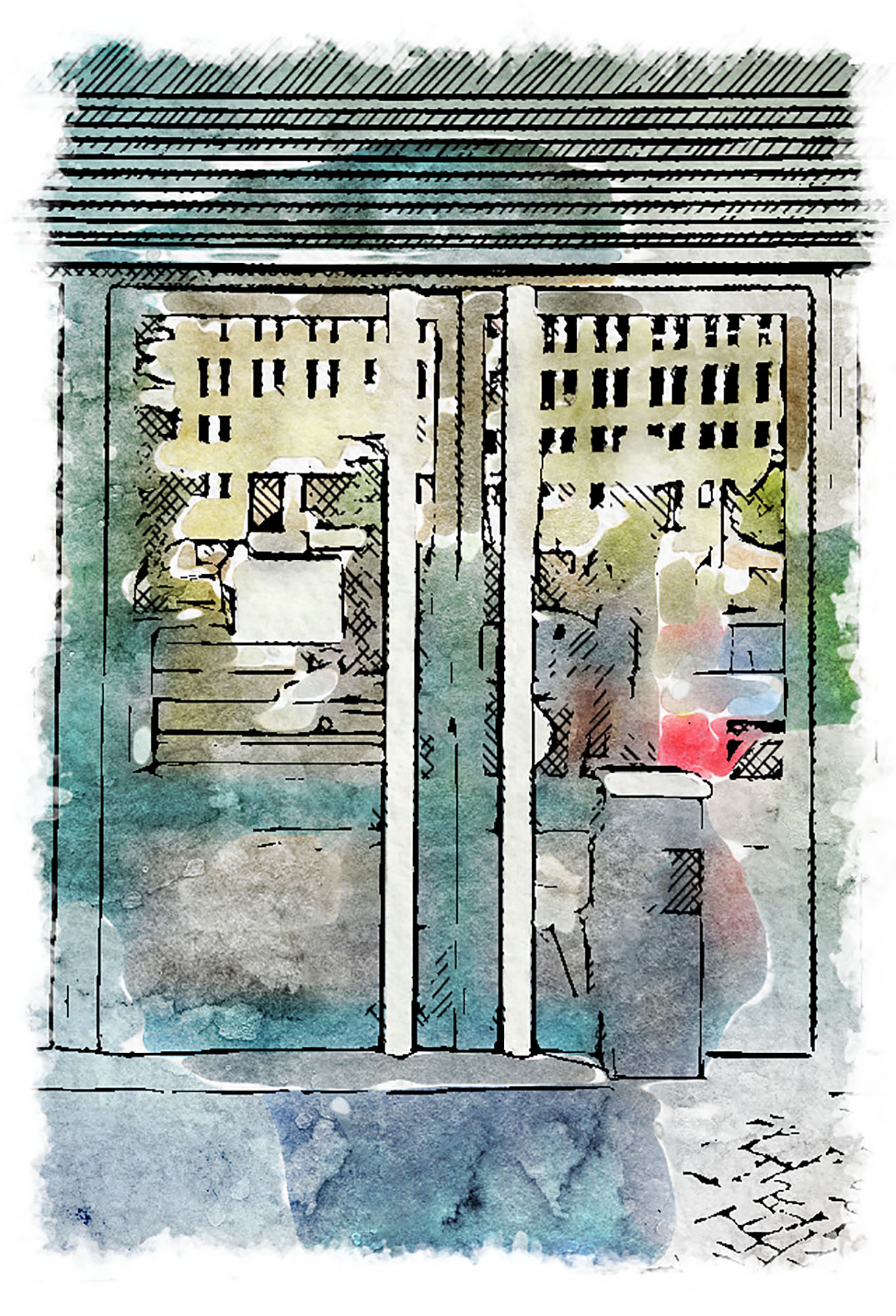 Varied drinks with a kickass view 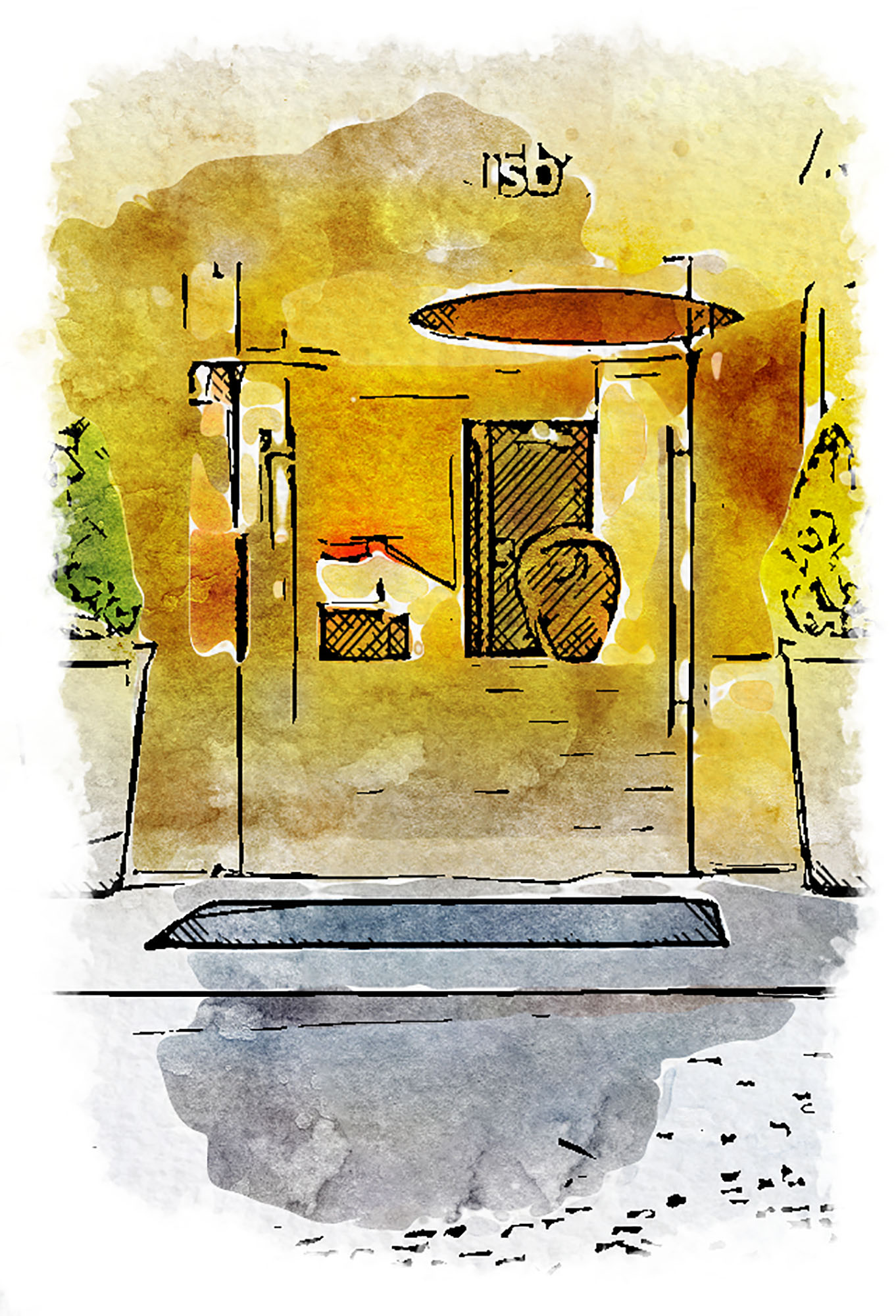 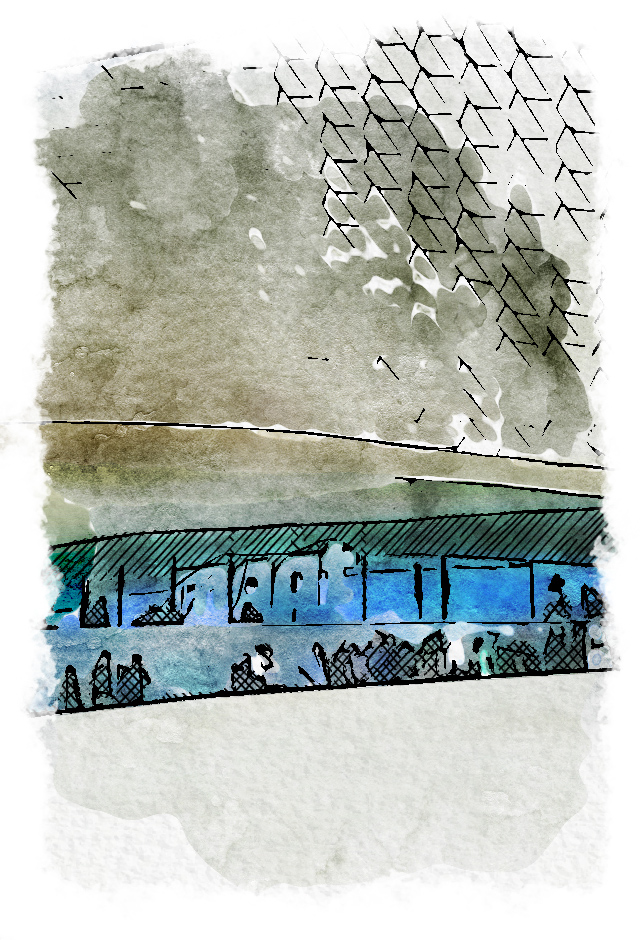 MAAT – The Museum of Art, Architecture and Technology

Modern art like Portugal has never seen it before, with an additional focus on architecture and technology. 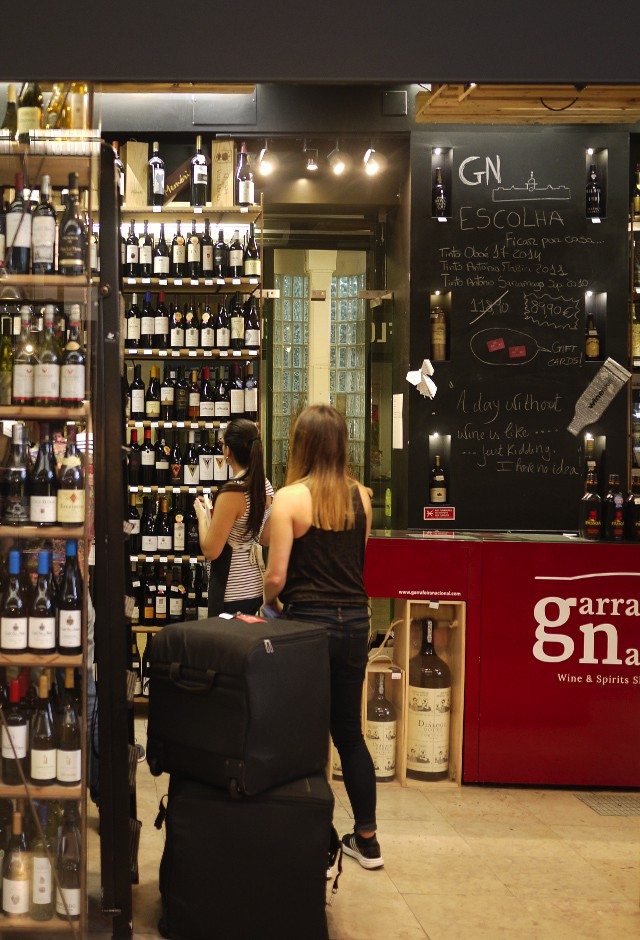