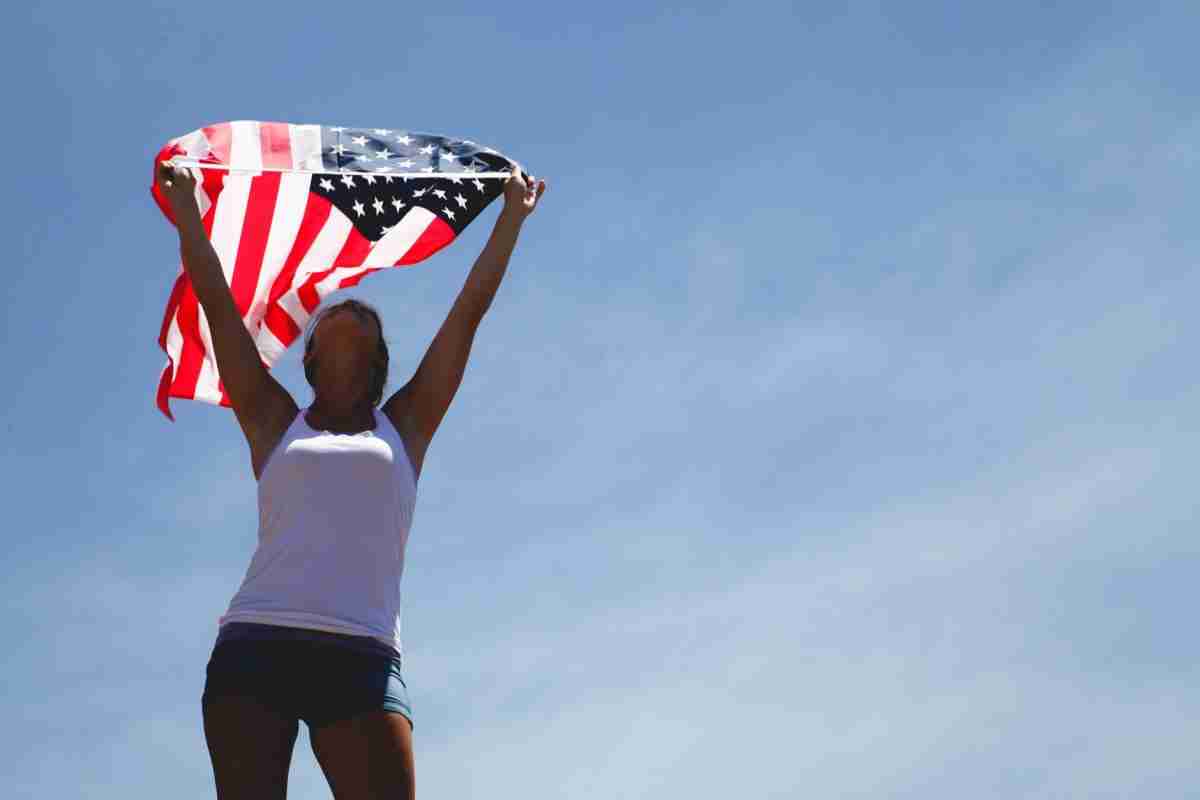 Americans Ahead of All Foreigners Looking to Buy Lisbon Properties

If you like Americans, you're likely to find a lot more of them living next to you soon if you're in Lisbon, Cascais, or Porto.

Among foreign nationals looking to buy a home in Lisbon, most searches are by Americans, followed by Brazilians, the British, the Germans, and, last but certainly not least, the French, according to Idealista.

The Spain-based property portal found some information that you may find useful in predicting who your next neighbor is going to be and/or how to market your apartment to a foreigner.

By contrast, a little under half of the Brazilian, British, and Germans searchers in Lisbon are looking at the low end of the scale.

The French are even more frugal: 68% of those looking to buy are only considering the lower-priced homes, and none are looking at properties selling for €600,000 to €1 million (but 3% are searching homes that cost more than €1 million, interestingly — “just looking,” maybe?).

Another curious finding: Americans lead the pack among foreigners looking at homes in Cascais, and a reassuring 28% of them are looking at properties selling for more than $1 million. The Yankees are followed by Brazilians, the British, and the Germans — but in fifth place, the frugal French have been replaced by the fun-loving Spanish!

The French, however, lead foreigner searches for homes in Albufeira, in the south of the country, which is also favored by sun-deprived Europeans, including the Brits, the Swiss, the Germans, and the Dutch.

For more fun real estate statistics about foreigners, head on over to Idealista.

The American dream now involves buying a house in Portugal

Want to Retire in Portugal? Here’s What to Know, as Americans Move There in Droves