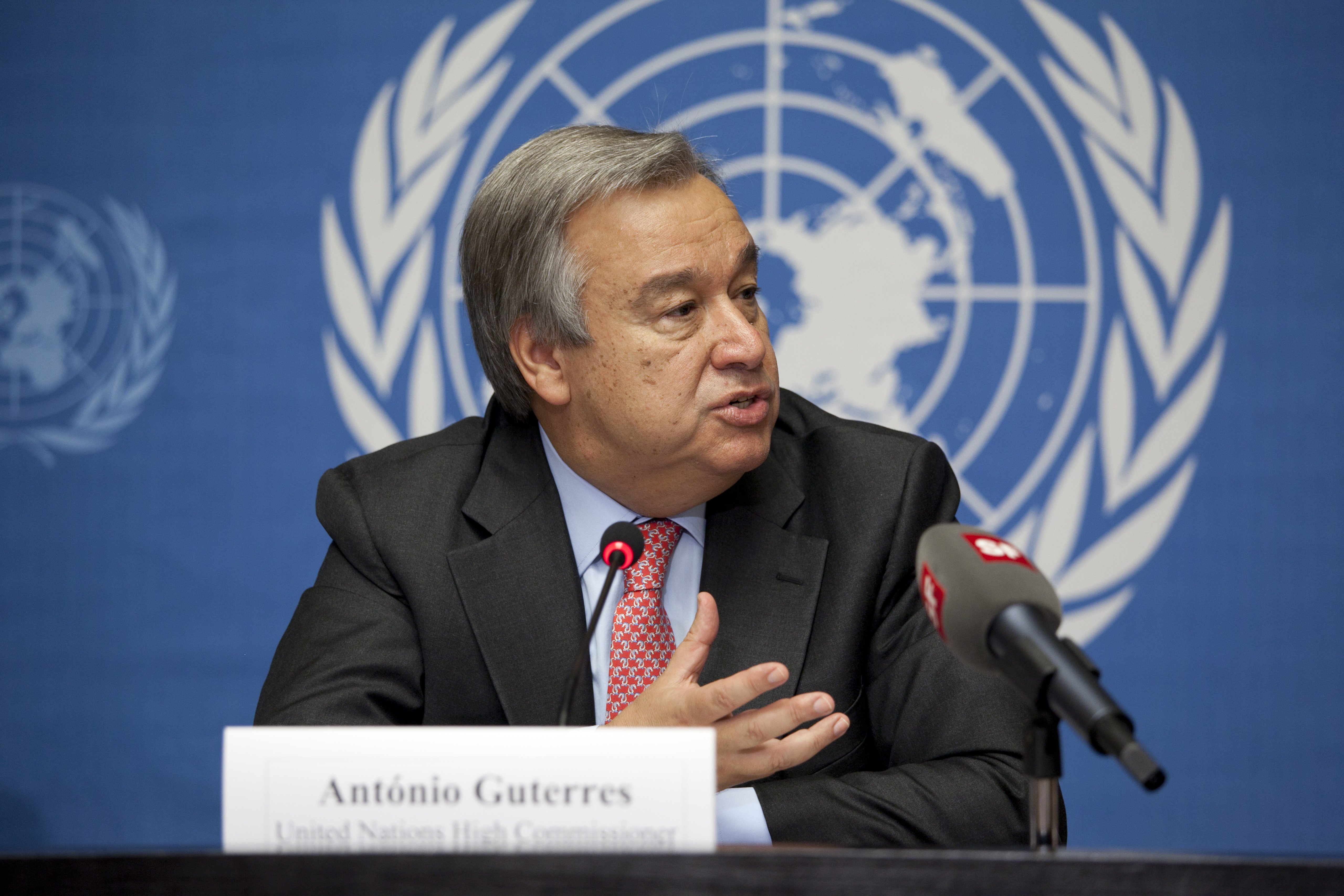 António Guterres worked through academia, national politics, and the UN, becoming one of the most well known contemporary Portuguese politicians.

António Manuel de Oliveira Guterres was born in Lisbon in April 1949. He worked through academia, national politics, and eventually made his way to the UN, becoming one of the most well known contemporary Portuguese politicians.

Born, raised, and educated under the dictatorship, Guterres’ views and ideas were formed from the poverty of the Portuguese countryside he visited during his early years and his later social work in the capital city. He attended the prestigious Instituto Superior Técnico — part of the University of Lisbon — where he studied physics and electrical engineering. Upon graduating in 1971, Guterres went into academia, becoming an assistant professor. However, this didn’t last long, and in 1974 he joined the Socialist party, eventually leaving lectures behind and going into politics full time.

Following the Carnation Revolution, Guterres held positions of leadership within the socialist party, and in 1976, in the first democratic vote following the revolution, he was elected as a socialist MP. It was during his time in parliament that Guterres made a name for himself as an orator, thanks to his fiery speeches and fierce debates.

In 1992, he became Secretary-General of the Socialist Party, a position he held until 2002. Guterres began to “modernize” the party, in a similar fashion to much of the “New Left” across Europe during this time. Additionally, he acted as vice president, and then president, of the umbrella organization the Socialist International.

In 1995, Guterres was elected Prime Minister of Portugal, and during this period of rapid economic growth, he was able to implement some of the social policies for which he was elected — nursery schooling for all and guaranteed minimum income.

However, both in the 1995 election, and the one the followed it, Guterres was unable to secure an absolute majority and was forced to preside over a minority government. As the Portuguese economy slowed, he struggled to bring about the changes he wanted and became increasingly disillusioned with national politics and instead turned toward international diplomacy. 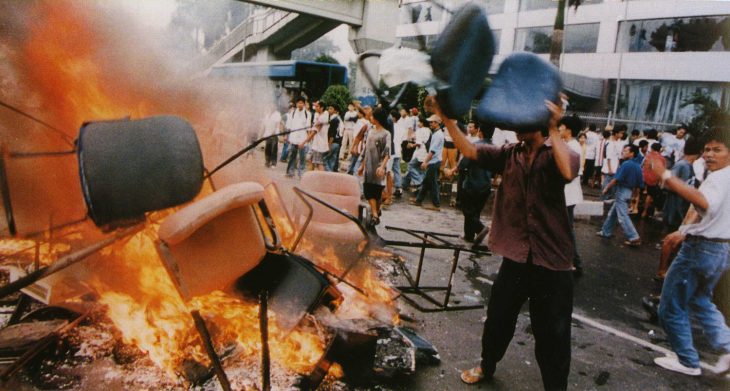 Guterres’ skill in this arena shone through in his work on the East Timor crisis and during Portugal’s presidency of the European Union in 2000. It was here that he gained a reputation for being able to balance the blows of large, powerful countries while creating space for smaller countries to be heard. Halfway through his second term as prime minister, in 2002, Guterres’ disillusionment with national politics came to a head and he resigned. This followed the losses suffered by Socialist MPs, and marks his move away from national politics.

Guterres didn’t immediately go into global politics, however, and took some time to return to his roots of innercity social activism. Guterres went to some of the poorest neighborhoods in Lisbon and gave free maths tuition several times a week. This is still talked about by people in the neighborhoods, and he has been immortalized with a large mural on the walls of Quinta do Mocho.

Guterres’ first major role on the world stage came in 2005 as the United Nations High Commissioner for Refugees — a role he would keep for a decade. During his time in this position, the world experienced some of the biggest displacements seen in recent years from countries like Syria and Iraq. Guterres expanded who the UNHCR would protect, including internally displaced people and those forced from their homes by natural disasters and climate change. He sought to protect “people on the move.” At the same time, he slimmed down the department, reducing costs by moving people from the head office to the field and relocating services out of Geneva. Guterres’ tenure here was not without criticism, and he has been accused of not speaking out against countries with non-protective policies and not taking action against possibly dangerous repatriation programs.

Since January 2017 Guterres has been the Secretary-General of the United Nations, pledging “to put peace first.” He has claimed to be on an “enduring quest for a peaceful, inclusive and sustainably developed world, in which international law and the dignity and worth of the human person are fully pursued.” However, since taking over the role from Ban Ki-moon, Guterres has broken little with previous policy, which has drawn criticism.

Guterres has impacted not only Portugal, but the world at large, and has received various national honors as well as numerous honorary degrees. Guterres is still one of the most important figures in the global political arena, and it is without a doubt that his actions will continue to reverberate throughout Portugal for the foreseeable future.