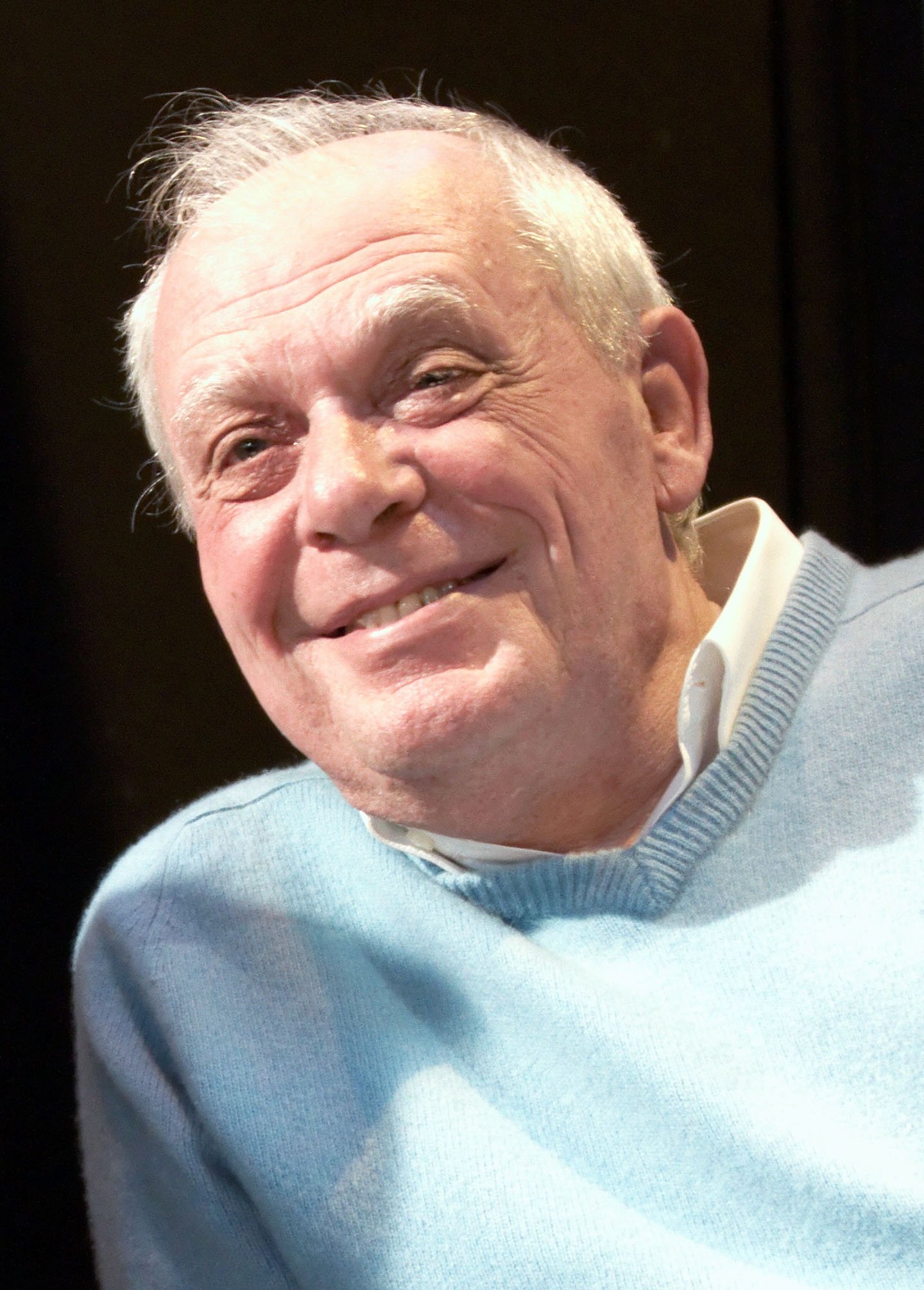 António Lobo Antunes is one of Portugal's most prominent and internationally well-known writers, and his extensive bibliography reads like an enraged history of the country.

António Lobo Antunes is one of Portugal’s most prominent and internationally well-known writers, and his extensive bibliography reads like an enraged history of the country.

His style was born of the oppressive Portuguese dictatorship and the bloody colonial wars, resulting in heavy novels with plots that are “just a hook to say the things that interest [him].”

Lobo Antunes was born in September 1942 and came to writing very early, deciding upon a career in literature at the age of seven. However, life was to take him on a different path. He was pushed toward the family trade and entered medical school at the University of Lisbon, eventually specializing in psychiatry.

Following his education, Lobo Antunes was drafted into the Portuguese army, where he served as a military doctor in Angola during the war of independence. This traumatic period affected both his writing and his personal views. Speaking to the Paris Review about the veterans of the war in Angola, Lobon Antunes said: “It’s still inside all of us, and it will remain inside me until I die.” 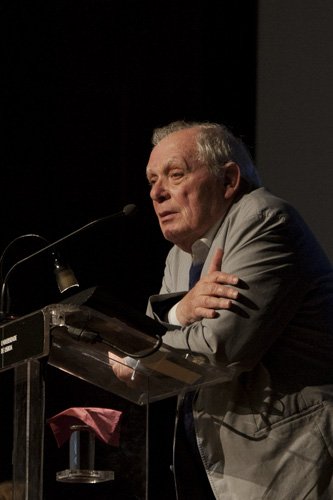 Lobo Antunes returned to Europe in 1973, and after working in several countries became a psychiatrist at a mental health facility in Lisbon. While he hadn’t given up writing, he did so with no intention of being published. However, a friend convinced him and Lobo Antunes eventually submitted a manuscript, which led to his first novel, Memória de Elefante, being published in 1979. Throughout the ’70s, he was still working as a psychiatrist in Lisbon, but by the late ’80s had left this behind to live full-time as a writer.

Lobo Antunes’ literature isn’t light, either in style or content, and his novels are often described as “dense,” proving difficult to get through, but never inaccessible. His style is often compared to great writers before him, with George Steiner calling Lobo Antunes “the heir to Conrad and Faulkner.” He has also been compared with Saramago — both are contemporary Portuguese writers and giants in their field — which allegedly led to hostility between the men. Lobo Antunes doubles down on his heavy style with equally heavy content, writing on topics such as the Salazar regime, the Portuguese colonial wars, and the effects of the Carnation Revolution.

Despite the density and depth of his novels, he has produced a prolific amount, publishing about one novel every two years. Throughout his career, he has won numerous awards, including the Camões Prize — the most important award for Portuguese literature — and the Grand Cross of the Order of Saint James of the Sword. Lobo Antunes has previously been named as a contender for a Nobel Prize and is still writing, with his latest book published in 2016.

To call Lobo Antunes one of the Portuguese greats would be too limiting, with the author himself saying, “For me geography does not exist! I strongly object to the whole concept of ‘foreign literature’ … In literature there is no periphery and no center; there are only writers.” And so, we shall settle on simply calling him one of the greats of contemporary literature.