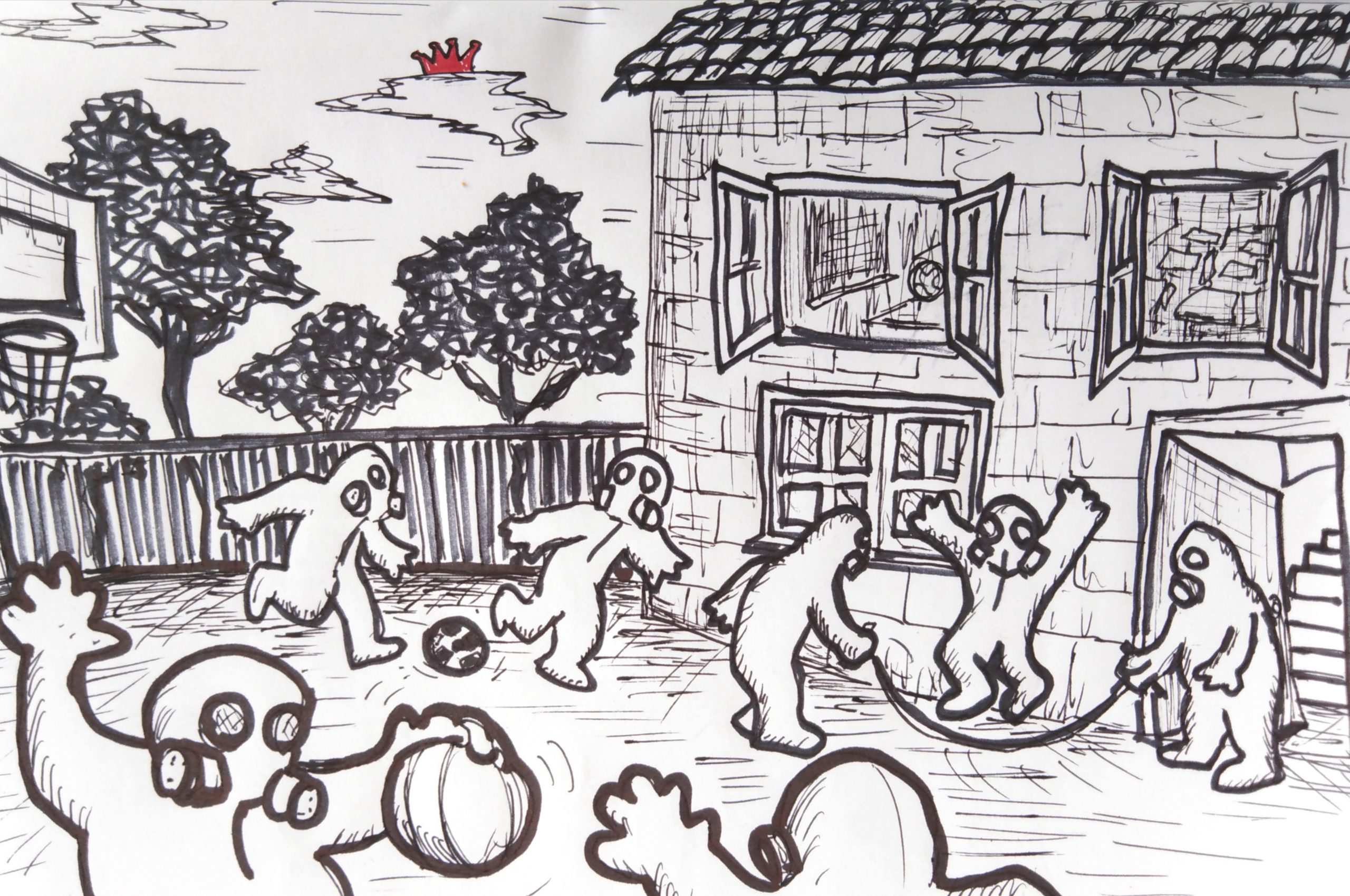 Back to School, Maybe

Is Portugal ready to have its kids back in school after the Covid-19 lockdowns? Some teachers think a lot more needs to be done — and many plan to strike over what they think is inadequate support from the government.

After being forced to close down due to the global Covid-19 outbreak in mid-March and shift to virtual classes, public schools are scheduled to open again between Sept. 14 and 17.

Initiating in-person lessons amidst a pandemic will not be business as usual: schools will be required to put into effect a series of extensive health and safety measures. This will by no means be an easy feat. And while the Direção-Geral de Saúde (DGS), Portugal’s public health agency, and the Direção-Geral dos Estabelecimentos Escolares (DGEstE), the national agency responsible for the country’s schools, released joint guidelines and regulations for the coming academic year, questions remain about how effective they will be in minimizing the risk of exposure for students and staff.

The teachers’ union — Federação Nacional dos Professores (Fenprof) — has already openly accused DGS of inconsistency, claiming they have approved executive rules that go against the agency’s own guidelines, and demanded further measures to curtail the risk of infection in the classroom.

Further, Fenprof has argued that the responsibility to shut down a school or to isolate an infected person lies with local health authorities, which should inspect educational institutions before they open.

Atlas reached out to DGS for comments on this matter, but has yet to receive a reply.

We looked through the document Orientações – Ano Letivo 2020/2021 put out by DGS, to better understand what is being asked of schools. Many of the guidelines are common sense, such as promoting consistent hand washing before and after activities like eating lunch, play time, and snack time; keeping classroom doors and windows open to promote air flow; and configuring classroom furniture so that students do not directly face each other.

Nevertheless, the DGs has set some more rigorous tasks upon the schools.

For one, each school district is required to create its own Contingency Plan for Covid-19, in which they’re tasked with setting out a sequence of steps to be taken in the event that they suspect a case of infection on campus. Districts are required to make this plan available to all school staff, students, and legal guardians.

But there is no indication of whether health authorities will be actively helping school districts in developing these plans, or if they will even evaluate these plans before they are put into effect.

Fenprof, according to Público, requested meetings with DGS on multiple occasions, but their requests have not been met so far.

The DGS guidelines also dictate that all adults on school grounds will be required to wear masks at all time, as well as students from 2.º ciclo (5th and 6th grade) and above; a one-meter distance should be kept between students and teachers whenever possible; and it strongly recommends that lunch and recess be scheduled in shifts and that contact between different classrooms be minimized as much as possible.

These measures sound good in theory. But it is yet to be seen how effectively they will be held up. Many of the new regulations require extensive manpower and logistical organization, and many teachers have found that the Ministry of Education has not offered sufficient operational support to get all schools ready and up to code.

Teachers’ concerns have been a matter of discussion in the news for weeks, and the Sindicato de Todos os Professores (STOP) announced on Sept. 11 that it will go forward with a teachers and school staff strike during the first days of classes, from the 14th – 17th. At the time of publication, the strike was still on.

While public schools are yet to begin, and it is still unclear when lessons will commence, many private schools began this past week, and we reached out to some teachers to see how the experience has been thus far.

As one third-grade teacher, who asked to remain anonymous, put it, “so it’s great to be back in school physically with the kids. Having the kids back is great, but after having been away from school and routines for so long, it’s really tough!!”

When asked about the implementation of the new hygiene regime, the same teacher replied, “our kids seem ok with the regulations put in place to try [to] keep them[selves] and the teachers ‘safe’, parents need to comply more carefully to these regulations TOO! [sic] They could reiterate the importance of limiting germ spreading: washing hands, sneezing into your elbow, etc…”

When asked about the health rules, a second-grade teacher had the following to say, “even young children are really knowledgeable about the situation and have demonstrated lots of adaptability to safety measures.”

A different teacher we spoke to, who also asked to remain anonymous, was more candid with their response. They stated, “It’s also difficult for us to remember about keeping ourselves safe. I mean, we’re so concerned with the kids’ wellbeing, all of our stuff goes out the window. But I think all of the measures that we put into place —like going out separate doors, and up and down specific flights of stairs, distancing the children so the children aren’t mixing as much as they used to — all of these things do help without creating a sense of complete isolation while they’re at school. But realistically, if this is a pandemic that we should really be frightened of, we shouldn’t be at school.”

All the teachers we spoke to acknowledged the importance of in-person schooling for students, and that the social interactions provided at a school are vital to development, regardless of age.

Yet some cannot help but wonder how safe it is to return to school, particularly as the number of infected cases in the country is beginning to rise again.