The Elite Eight (plus one): Where to Drink Artisanal Beer in Lisbon

Still arguing over which is better, Sagres or Super Bock? Why not choose neither.

Portugal’s independent brewers are coming out with some pretty amazing stuff, and some businesses around town have caught on. Atlas was thirsty, so we sought out these majestic brews around town. Here are some of the places you can try one or all of the Portuguese artisanal beers made by our newest local beer-oes. Football club affiliation not required. Drink your irreverent ale responsibly.

The brewery taking Lisbon by storm has now opened its own tap room. Watch the hops pop and the grains grind behind the bar and taste some of the concoctions yet to be bottled. Atlas recommends the Stardust IPA if it’s still flowing, but our recommendations can’t compare with those by brewmaster Scott who, on most days, stands behind the counter ready to guide you through the classics and what’s hot off the press. Set in a converted warehouse, the pub is industrial with a twist. It’s a must-do in the up-and-coming neighborhood of Beato, and because of its scale, it stays cool in the summer. As a relative new-comer to the Lisbon brew scene, these guys have earned their stripes quickly. Snag a seat in the shabby-chic booths near the door, or head to the back for a seat at the bar. 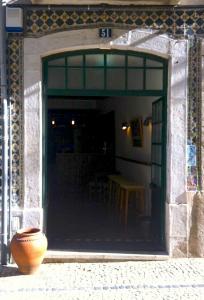 If you’re looking for a brew with a view, this is the place. Whether you descend the cobblestone stairs from Bairro Alto or walk up from behind the Rossio train station, you’ll be primed for a cold drink to wet your whistle. Fear not, thirsty friend, the walk is worth it, as Duque offers around a dozen taps that are changed regularly to spout out varieties of Portuguese craft beer ranging from IPA to stout. The snack menu has both veggie and carnivore options, and for your sweet tooth, there’s a gelado de cerveja (beer ice cream). Ask for recommendations for pairings with your Passarola or show some interest in the process, and the guys behind the counter will walk you through the back or talk you through your flight of their bespoke brews.

Co-owner Adam and his wife Racquel offer home-brewed beers like their Chocolate Porter, three types of Pale Ale, a Bohemian Pilsner, and an American Stout in bottles, as well as their own Euro Lager, Bitter, and Ale on tap. It can be difficult to appeal to the Portuguese consumer who has been weaned on Sagres, which, while certainly refreshing, don’t pack much of a punch. So, Chimera has chosen to keep its flavors simple. In other words, you won’t find a crazy curry pineapple Hefeweizen. Besides beer, the pub also serves New York deli sandwiches like the classic Reuben or bagel with lox. Wonder where someone would get pastrami and corned beef around Lisbon? Look no further — these guys cure it themselves. Now that’s dedication to a damn good cause. Stop in and see what’s brewing in Alcântara. Not convinced? Read Atlas’ feature story about the brewpub and the folks behind it or pop in and ask to see the basement. The password? Grainfather. 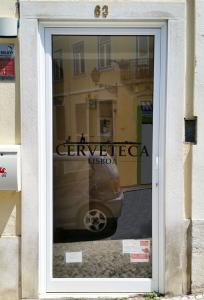 As the first artisanal beer vendor and pub in Lisbon, Cerveteca has gained quite a following. Ale aficionados and IPA punks from far and near flock to this oasis of oats and barley ready to provar one of their 45 selections. This tiny bar offers imported brews from the U.S., Belgium, Holland, Germany, and more, but Atlas recommends you try one of their 12 featured Portuguese beers in the bottle and from the tap. We might still be budding Iberian brewers but we’ve made one hell of a start, and Cerveteca has been a trendsetting example of what happens when you forget that Super Bock and Sagres exist and support a much more exciting malted movement from masterminds like Arrábida and Mean Sardine. Each round is served with a savory snack mix that is surprisingly addictive. Oh, and they have Scrabble.

Located at the back of a beco (alley) east of Praça Comércio, this looks like a tiny hole in the wall until you turn the corner of the entrance. This large two-level beer bar offers an impressive menu of imported and local beers at decent prices. With such a huge selection, you shouldn’t be surprised if at times they are out of the Russian Baltika beers, or the Brooklyn Lager, but all of their six taps are always stocked with their daily specials. While the inside is shabby at best, it’s still one of the better places to sit down with a group of friends, a bundle of laughs, and an IPA on tap. They generally carry the full line of Portugal’s biggest small-batch brews, so you can try them all if you don’t mind a zig-zagged walk home. Unlike some other beer pubs, this one generally has ample space for larger groups, as well as quiet corners for more intimate toasting. 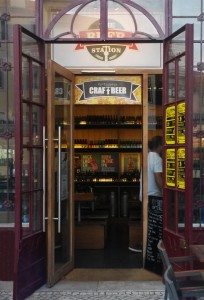 Sometimes you need a pick me up on your way downtown and this new beer haven has just what you need to scratch your itch and it’s all artisanal and Portuguese. This crafty outcropping in the courtyard below Rossio is a pleasant surprise as it carries all the labels we know and love and some smaller ones we are just getting to know. With Dois Corvos Metropolitan on tap and bottles ranging from Letra to Musa, this small space packs one hell of a hoppy punch and is a welcome change from the restaurant chains just next-door. We’re glad these guys pulled into our station and we are all aboard for a tasting tour. Toot toot!

A few Lisbon hotels offer their saunas and steam rooms, and sometimes their swimming pools, to non-guests, but it will cost you. 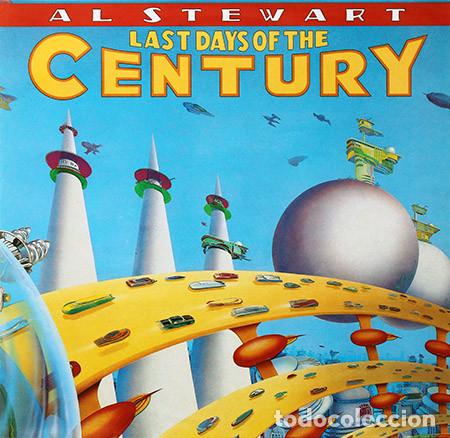 The folk-rock veteran praised particular Portuguese wine region in this one. 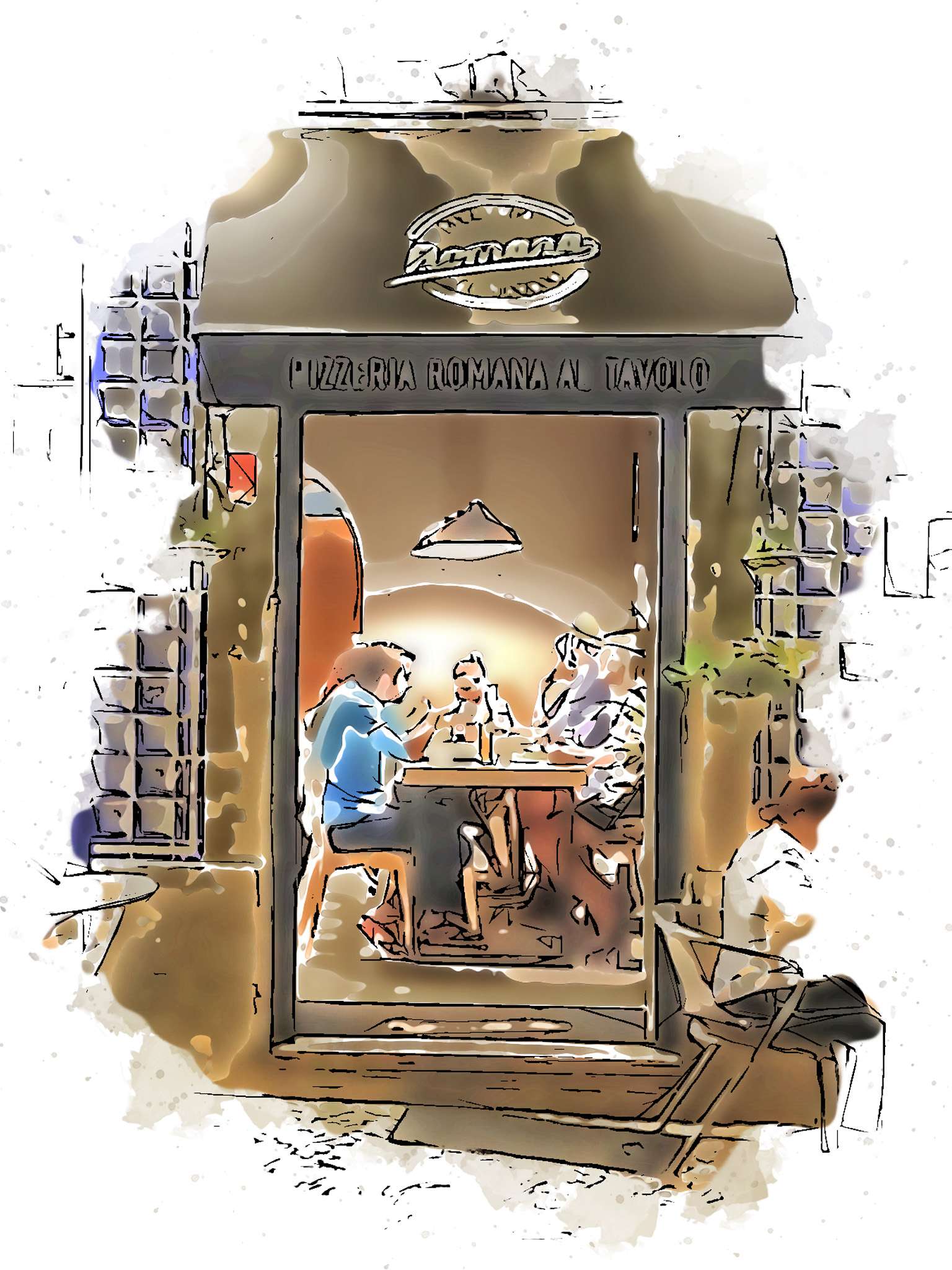 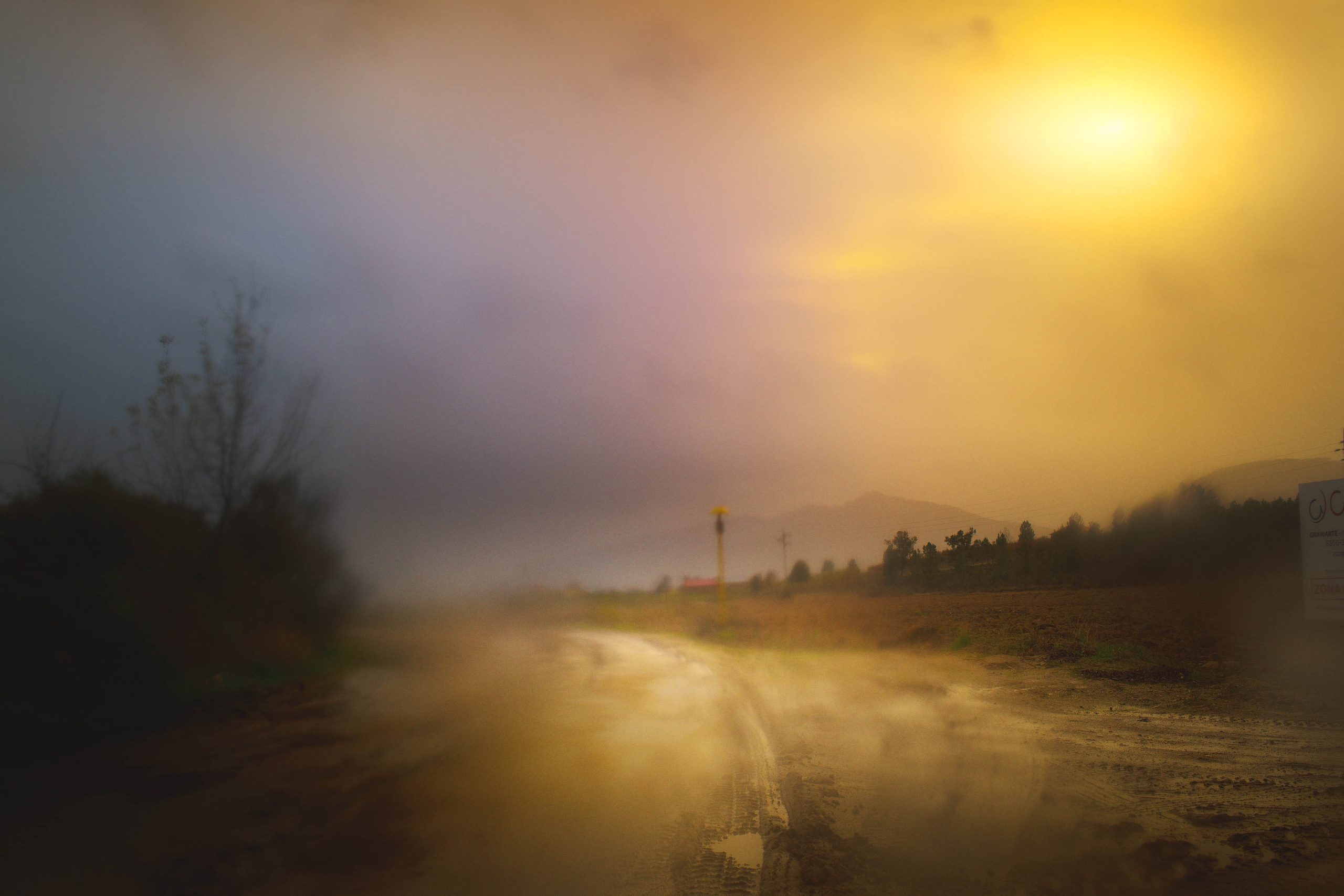 ‘Mysterious and Rich’: Photos by Henri Prestes in His First Monograph

The new hardback by Setanta Books of Henri Prestes’ photography is a visual and tactile treat — and we have a sneak peak of Teresa Freitas’ quixotic take on the still image. 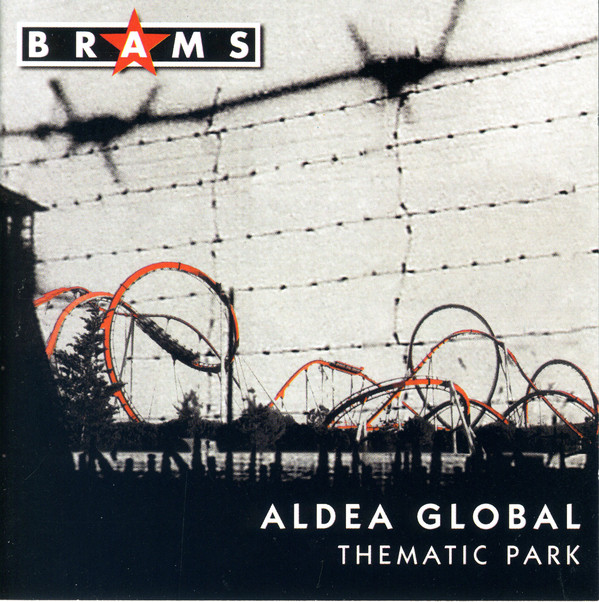 The Catalonian band wants what Portugal has, sort of. 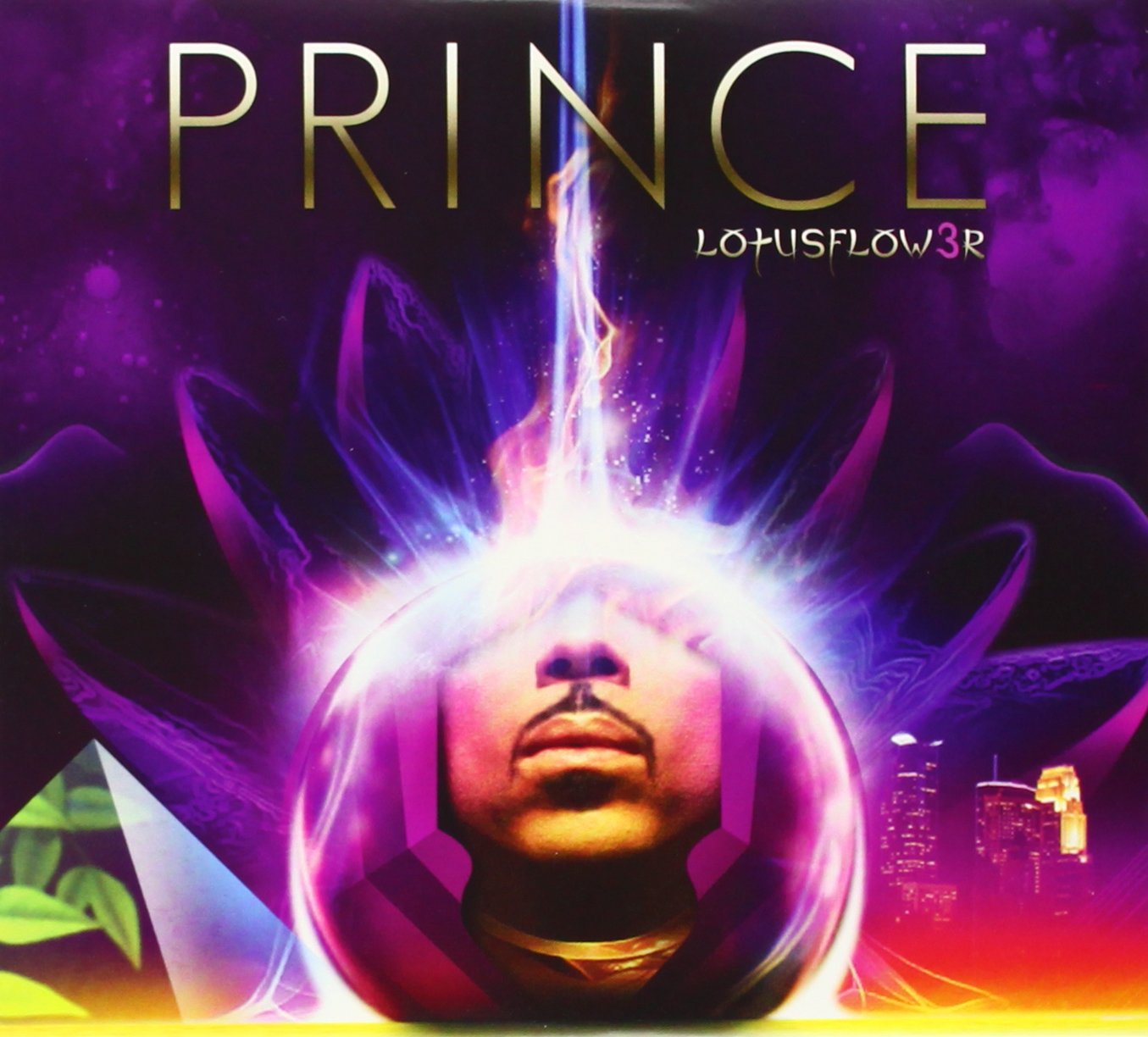 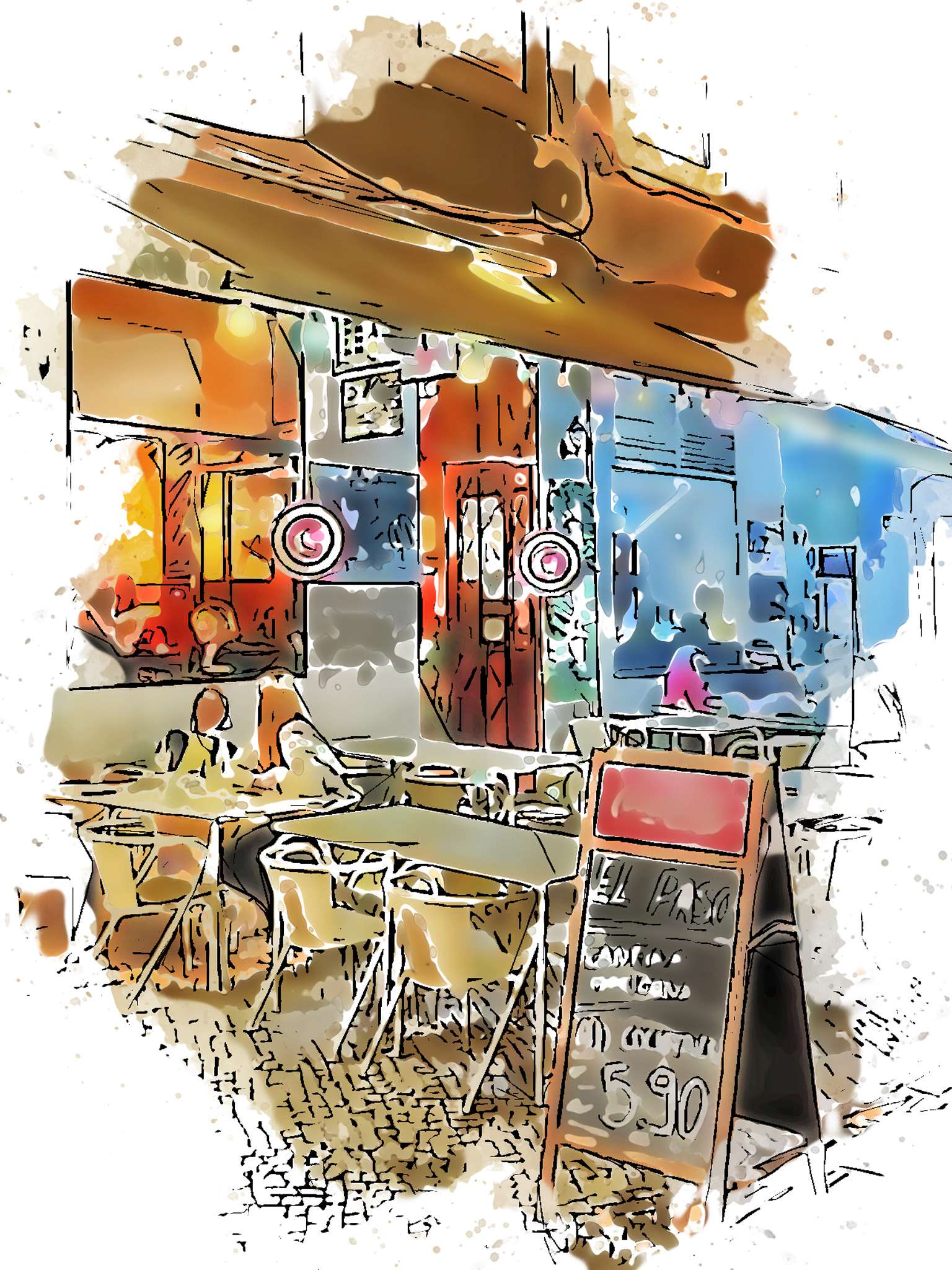 Olé all the way to this local Mexican spot in Rossio. 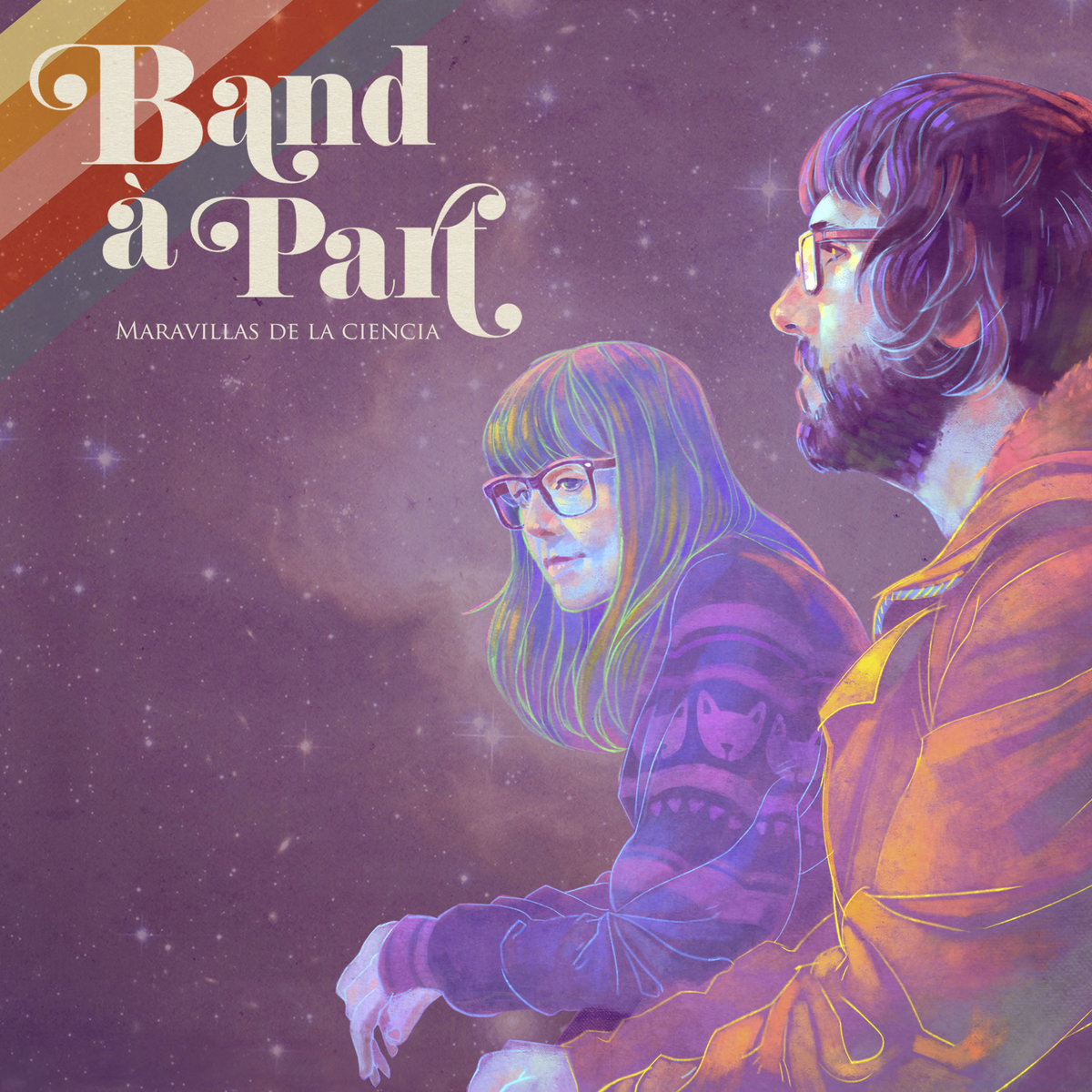 Band A Part are a duo from Madrid, who took inspiration for their name from Jean-Luc Godard’s 1964 film Bande À Part. Clearly, both their sound aesthetics and sense of 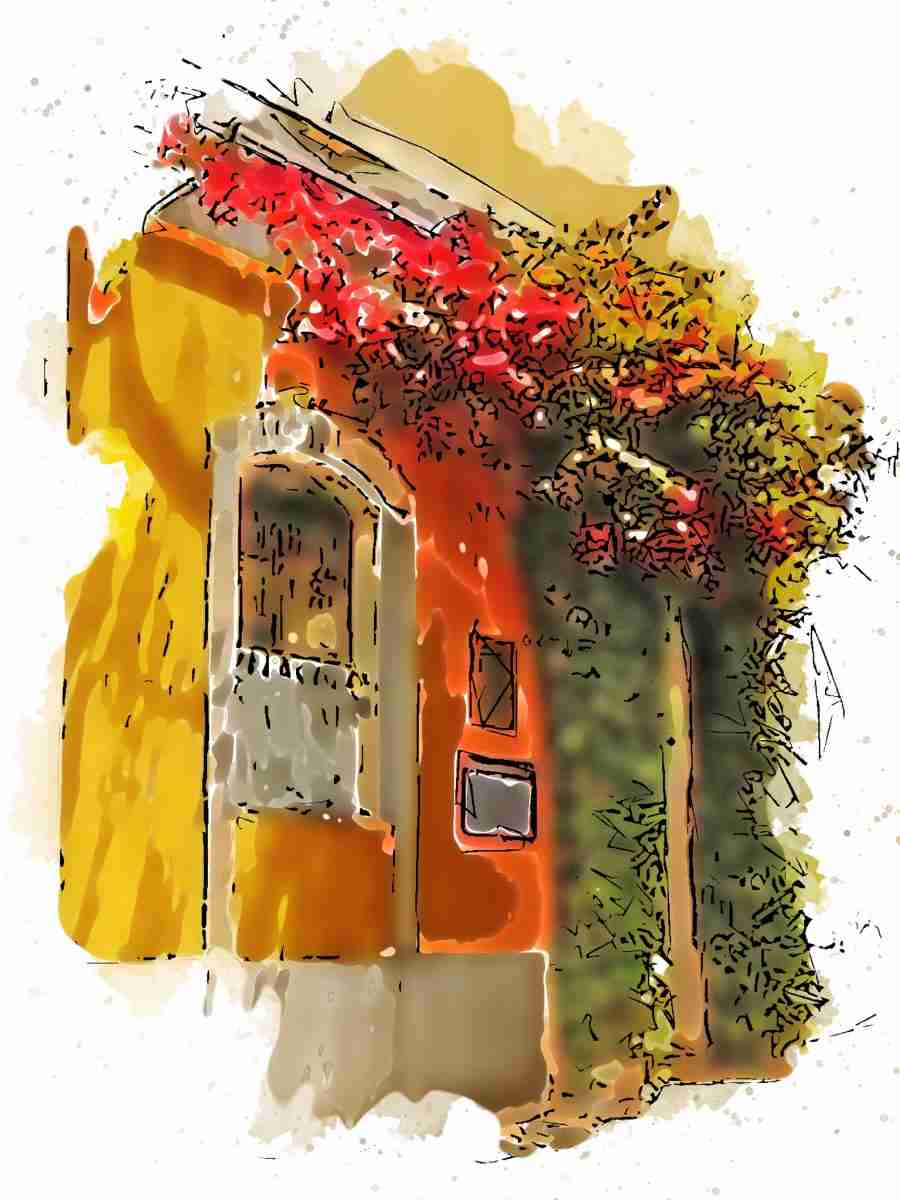 A particularly delightful hidden gem with surprising inspiration in the kitchen 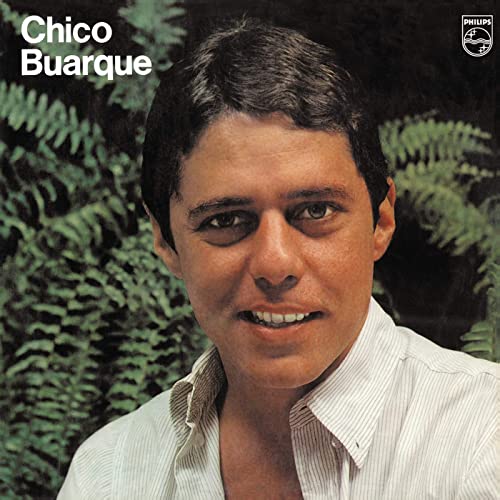 Chico Buarque keeps wishing for a little scent of rosemary from Portugal.