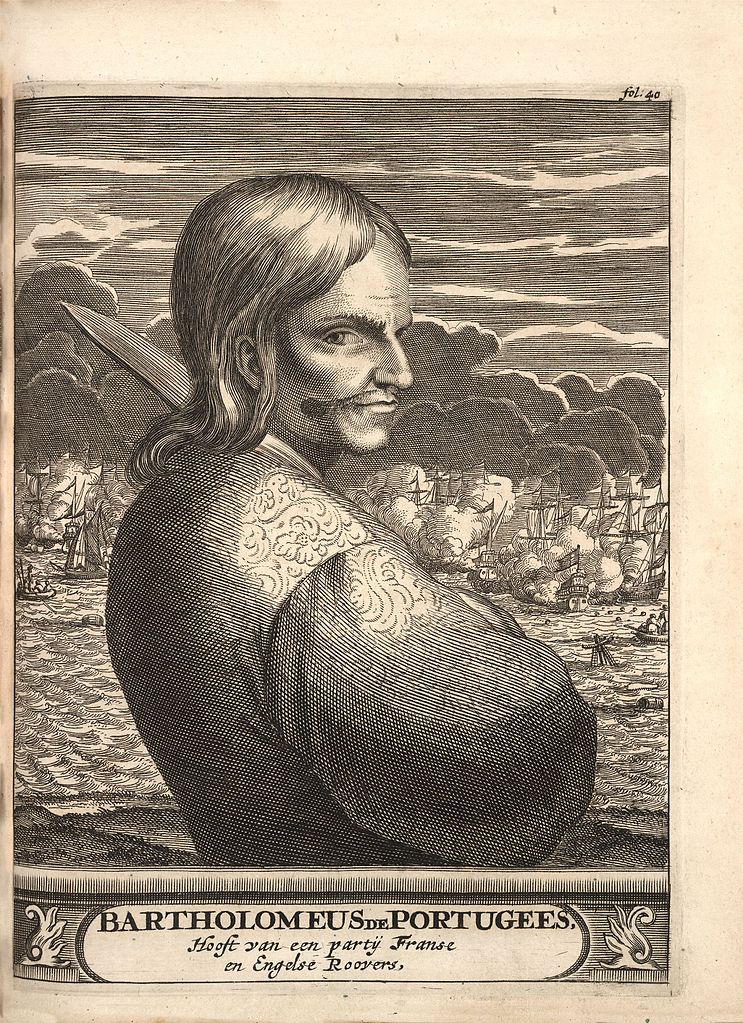 Like many things, the Pirates' Code was invented by a Portuguese.

Few venture to the coast on stormy nights, when the tide is high and the waves vicious, for fear that they’ll catch sight of the masted ships that lurk in the distance. Caravels caught off the coast, still trying to get home to port. Fewer still venture to the Mouth of Hell, where the wind whips up screams in the spray of those fallen foul of the buccaneers that once prowled these waters. But perhaps you’ll dare to go where others won’t to catch a glimpse of the Portuguese pirates? 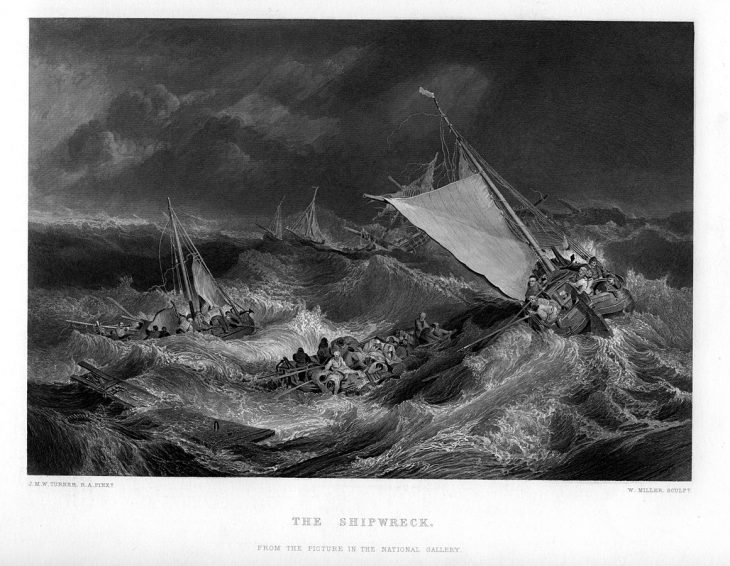 Probably not. Nor would I. But, that doesn’t stop us loving pirates. They have become part of our culture as both heroes and villains, from the ticking tyrant Captain Hook to the swashbuckling Jack Sparrow.

One thing that all our favorite hero-pirates have in common is their upstanding attitude to the Pirates’ Code. To all millennials, this was probably summed up when Keira Knightley shouts “parley,” allowing her an audience with the captain in Pirates of the Caribbean. Don’t pretend like you didn’t watch that film on repeat when you were younger.

But where did this code come from? Was it real? And did pirates actually stick to it?

Well, if you hadn’t guessed by now, the pirate’s code was, of course, the brainchild of the Portuguese. One man, in fact: the somewhat unimaginatively named Bartolomeu Português (originally Bartholomeus de Portugees), a buccaneer who operated in the 1600s.

Bartolomeu went to the Caribbean in the 1660s to attack Spanish ships. While not a full-fledged pirate, he was a privateer, and this cross-country attacking wasn’t exactly uncommon at the time.

He famously captured a large Spanish ship off the coast of Cuba with 70,000 pieces of eight (which is what the Spaniards used to call their silver coins, each worth eight reals, or one Spanish dollar) and 120,000 pounds of cacao beans. However, Bartolomeu was unable to return to Port Royal in Jamaica, and the cargo was seized by the Spanish.

Subsequently, he was captured, imprisoned on a boat, escaped, floated to shore, and hiked through 120 miles of jungle to arrive in El Golfo Triste in the Yucatan, part of modern-day Mexico. Bartolomeu then made his way back to Port Royal, where he gathered some men and a boat, return to Campeche in the Gulf of Mexico, and captured the ship on which he had been held prisoner. Now that is some film-worthy pirating.

Alas, the ship ran aground losing the entire cargo and many crew, and Bartolomeu returned to port one last time before never being seen again.

But his legacy lived on in the form of the Pirates’ Code. Contrary to popular belief, this wasn’t a single code that governed pirates, but rather a list of rules that a ship would draw up. These declarations generally discussed discipline, the division of goods, and, surprisingly, workplace compensation.

When reading over the codes that survive, they are far milder than one might expect. Of course, they included pistols at dawn and threat of marooning, but many of them were about when to go to bed, where you can drink or smoke, and other rather inane things.

It was essentially rules for the people, created by the people. Well, for the most part. Often, men taken aboard would be unwilling to sign as having their name (or mark) on the document wasn’t exactly favorable with the law. This meant that they would be forced to sign the ship’s code under penalty of death, especially if they had a valuable trade. Hey, they were pirates, after all.

Like any set of rules, they were bound to be broken sometimes. But, being drawn up (mostly) by the men that they governed, there was very little reason not to follow the code, which was intended to keep the ship as orderly as possible. Moreover, the percentage of loot that each man got under a pirate code was much better than that of a privateer, so why complain?

In the mood for pirates this Halloween? You’re in luck, Crafty Corner is hosting an “Ale’oween Haunted Pirate Party.”

The beer promises to be better than the puns.

[EDITOR’S NOTE: The “bonus joke” was mutiny on the Atlas ship and was only tolerated in the spirit of the holiday. No writers were marooned or hung as a result.]