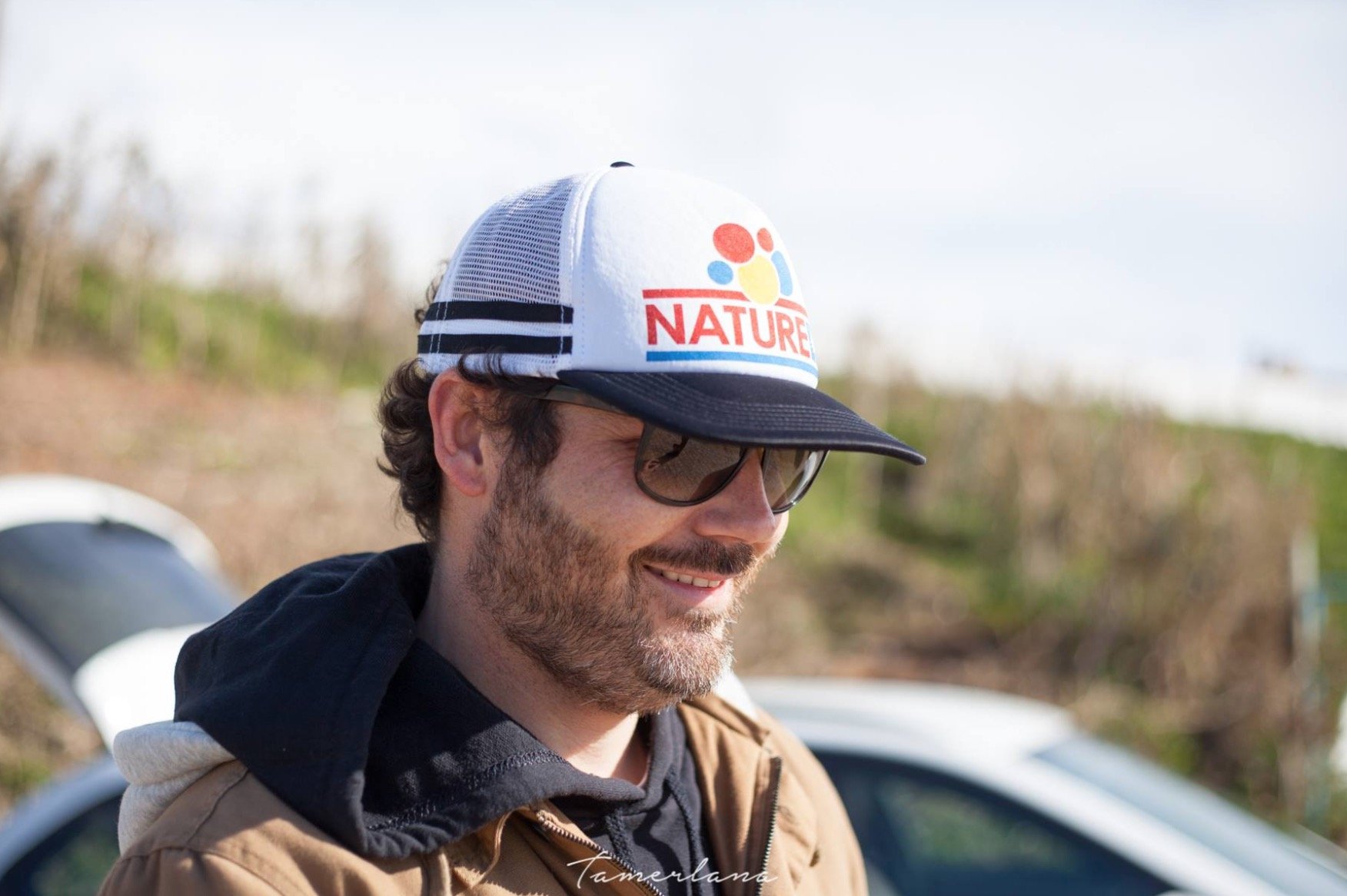 A Q&A With That Dude Behind BeachCam.pt

Find out why a banker traded his suit and tie to become a wetsuit-wearing entrepreneur, and what goes on behind the scenes at Europe's first live beach broadcasting company.

It all started with three live cams: one at Praia Grande, one at Guincho, and one at Costa da Caparica in 1998. Since then, BeachCam.pt has been giving us live video feeds of our favorite surf breaks — and it’s not only surfers who have been tuning in. We wondered what was going on behind the cameras of the first live coastline broadcasting service in Europe, and why a former banker traded his suit and tie to become a wetsuit-wearing entrepreneur.

We had a chat with BeachCam.pt’s part-owner Luis Zagallo, who has taken on the role of commercial director at their HQ in Ajuda, to find out what crests and troughs these dudes have been through over their almost 19 years and 45 cameras.

What’s the biggest difference between working in banking and working at BeachCam?
Laughter! While working in a bank, I never felt challenged, nor did I have the liberty to evolve and better myself. I wasn’t really living, I was just passing trough life — the difference is night and day. It’s always a good sign when you wake up with a smile on your face, even if you have to work for 12 or 14 hours. It’s the difference between working for others and working for yourself. I can honestly say that I have found my calling.

What about your reception by the Portuguese business community?
In terms of business, the mentality of certain people in Portugal has made being an entrepreneur a challenge. Our policy is that if we can help, we help regardless if we get something in return…you never know. But you can be sure of one thing: karma is indeed a bitch.

How many variations of cameras have you gone through?
If I’m not mistaken, we’ve been through seven different variations of cams, with many more still to come, I’m sure. Technology is constantly evolving and we’ve got to keep up with it.

Have there been any disaster stories? Clearly there have been many, since we’ve been around for so long, but our closest call happened in Praia da Barra. The bar where we had placed the cam burned down and the only part that didn’t was the corner where we had our equipment. It just goes to show that sometimes we all get lucky!

What’s the most interesting thing you’ve caught on camera?
We have had reports of big ships using BeachCam to watch docking conditions in real time, as well as municipalities using our service to keep track of coastline erosion. But I would say the coolest thing we have seen was people (usually immigrants) going in front of our live cams just to wave to their families to show that they were doing ok. This was mostly going on before Skype, Facebook, and the rest.

How has the reception been in the surfing community?
We’ve been around for a long time, so it’s instinctive for most surfers and enthusiasts to check the conditions on our site or our app first thing in the morning when they wake up. We have many people worth mentioning who swear by our service, but it would take forever to name them all. For us, every single user we have is our biggest asset.

In your opinion, what’s the camera we should keep our eye on?
Portugal has almost 1,000km of coastline, so it has something for every taste. We have cameras on the biggest waves in the world at Nazaré as well as Supertubos in Peniche, where the W.S.L. tour takes place. There are also cameras in Arrifana, Figueira da Foz, the Algarve, Porto…..you name it, we’ve got it. Since we have had to struggle to install every single live cam, it’s hard to pick a favorite, but I tend to lean toward Praia da Barra, since it’s my hometown and a truly magical place.

When you’re working out of the office, do you go to a particular restaurant or cafe?
I’m a beach junkie, so when I’m at Praia da Barra, I love to work at Offshore. I usually get the Crepe de salmão (salmon crepe) and a fresh strawberry juice (nom nom), but you could pick anything blindfolded. From sandwiches to salads, everything is super fresh and cheap.

BeachCam.pt is a completely free service, so show some support by going to their site and, if you know how to operate your shmarty-phone, download the BeachCam app. Oh, and that’s free too. Cowabunga!