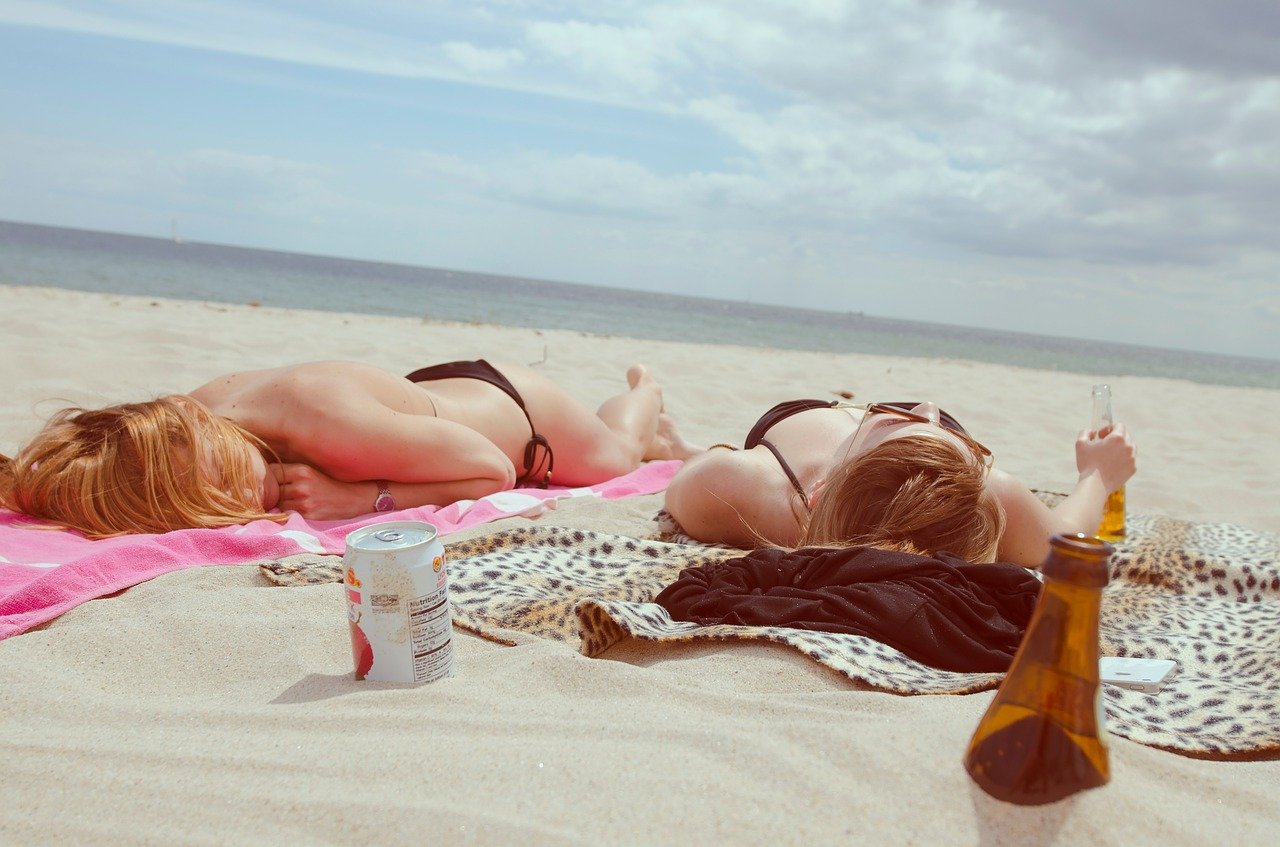 A Guide to Going to Lisbon’s Beaches on the Cheap

For those of you who want the sand and the tan without spending too much, here are some tips to enjoy a budget day at a beach near Lisbon.

Apart from the sweeping views of the miradouros, the calçadas (sidewalks), the wines, and the persistent sun, Lisbon owes much of its appeal to the dozens of beaches within an hour of the city limits.

Sintra, to the west, boasts wild, craggy beaches famous for great waves and stunning cliffs. Setubal, to the South, is home to tropical-looking beaches with turquoise water and white sand, with green mountains in the background. While these beaches are spectacular, accessing them can be a hassle and requires a few more euros than another night out in Bairro Alto. 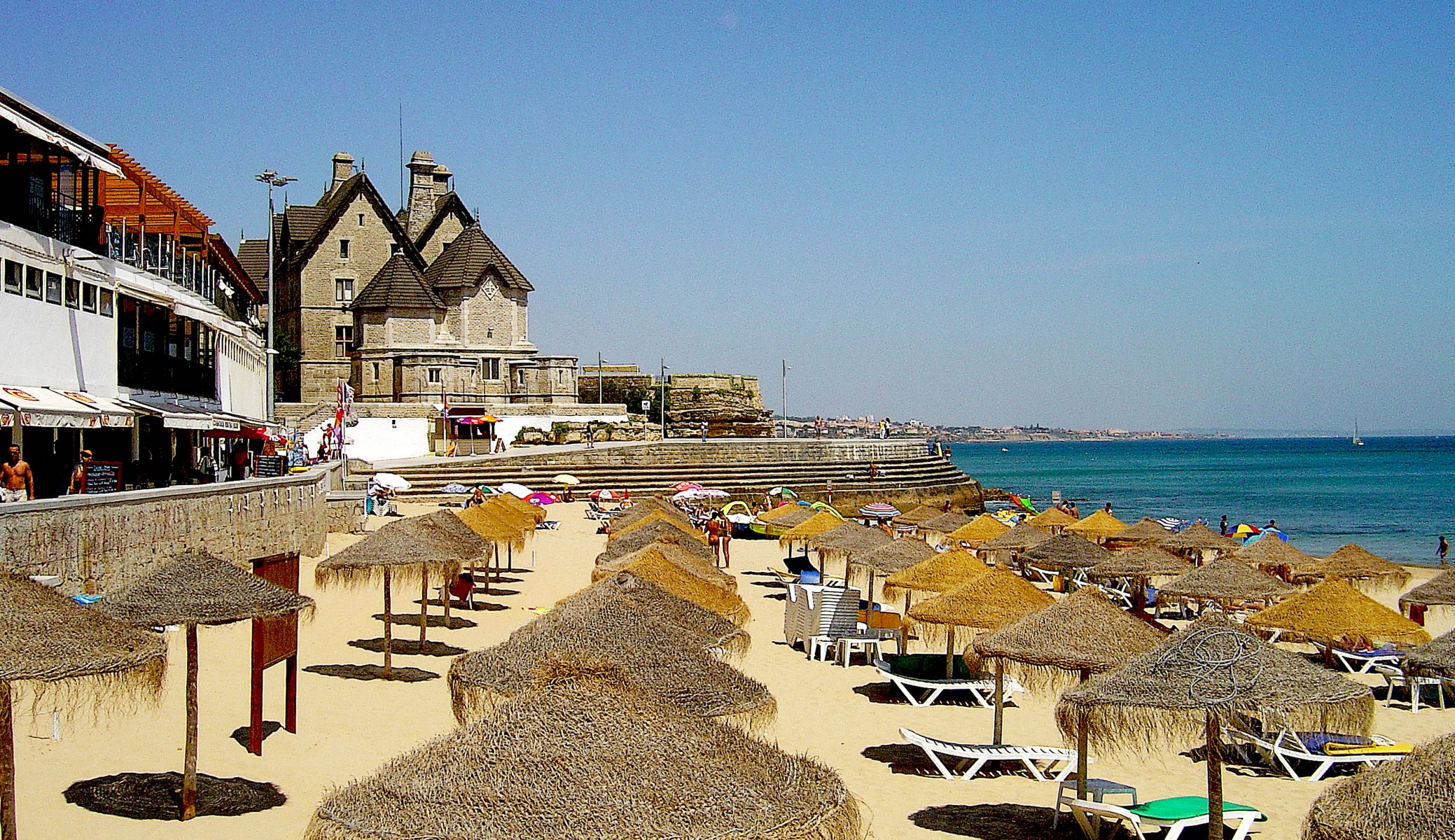 Fortunately, for tourists and locals alike, the Cascais Line, which takes off from Cais do Sodre, allows quick and easy transport between Lisbon and several great beaches all within minutes from the city center.

Cascais offers tons of restaurants and bars, but it’s generally packed with tourists. And while Carcavelos is a larger beach, it’s popular with techno-bumpin’ pubescents (and some surfing to boot). In contrast, Estoril’s Tamariz Beach is spacious and beautiful, a warm beach with golden sand, close to bars, restaurants, old Portuguese seaside mansions, and even a casino, if you’re a high roller.

For those of you who want the sand and the tan without spending too much, here are some tips to enjoy a budget day at a beach near Lisbon.

It may not be fun to set a weekend morning alarm after a long week or a night on the town, but these beaches get congested around midday, so it’s best to get moving early. Also, the Cascais line can get surprisingly packed. If you are not there early to find good seats, expect to sit on the floor or stand for at least half an hour. This sort of thing convinces many to rent a car — but you don’t have to if you’re dedicated. 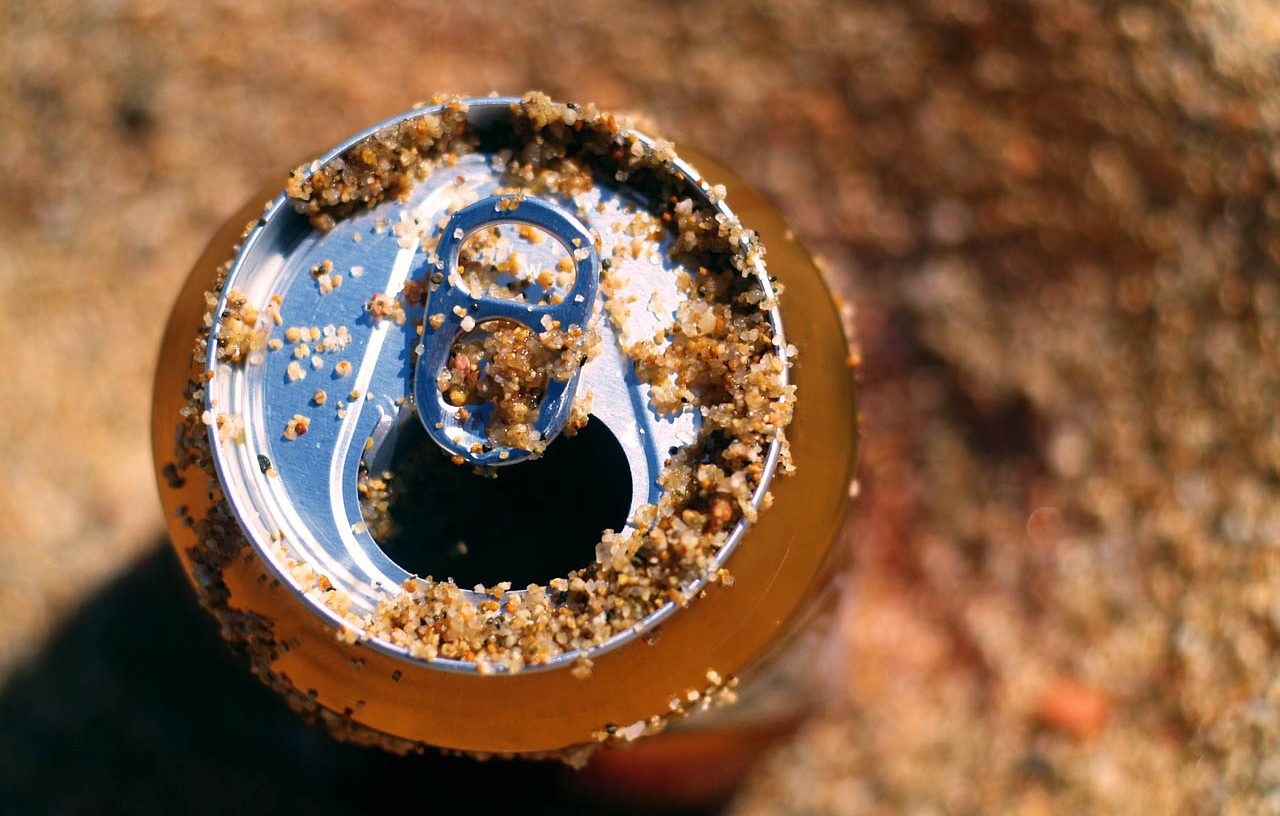 Beachside establishments — whether they have fancy menus or whether they sell stale rissois — are looking for suckers like you to pay 3€ for an imperial. If you’re fresh off the plane and Portugal is still a super-cheap country for you, then cheers. If not, buy yourself a couple of big Sagres at any store in Lisbon and bring them with you. Don’t be an ass, and leave no glass or plastic behind!

In Portugal, when you ask for water at a café, they will always ask you “fresca ou natural?” and then pop out a bottle of water that you’ll have to pay for. For that wonderful, tasty, and 100% totally free tap water, make sure you ask for a copo de agua (unless you want to deal with some attitude, we recommend asking for this alongside a purchase of a salada de polvo or an even cheaper beachside snack, like rissois de bacalhau, which won’t run over 1.50€). Sometimes, if you find the right place, pastelerías will serve their tap water in a jug on the counter with some glasses to serve yourself!

Yes, beachside establishments are expensive, but nobody wants to open up a bag to find that their ham, cheese, and mayonnaise sandwich has transformed into some sort of horrible pudding. Those fresh seafood dishes may tempt you but REMEMBER — this is your budget beach day. If you want the freshness of a tasty seafood lunch without the double-digit spending, order a salada de Polvo (octopus salad) at one of the seaside cafés. Ranging between 3€ and 6€, these salads are like a chunky marine version of pico de gallo — a bunch of onion, garlic, and sweet peppers with chopped octopus, dressed with olive oil, vinegar, and salt.

And for those who like to flaunt the law:

Not Paying the Fare (note: Atlas does not condone this)

If you can’t afford a round trip to the beach, there’s always the Tejo. But for some, craving for the sun & surf becomes too much. The more adventurous broke people will occasionally closely follow a paying passenger at Cais Sodré and quickly enter the portals right behind them to get on the train. Be warned: train officials are known to check passes, so this isn’t without risk. Also, exits at some stations are completely open — but some have gates, and if you didn’t pay for your ride, you’re stuck and will have to explain yourself to someone in uniform.