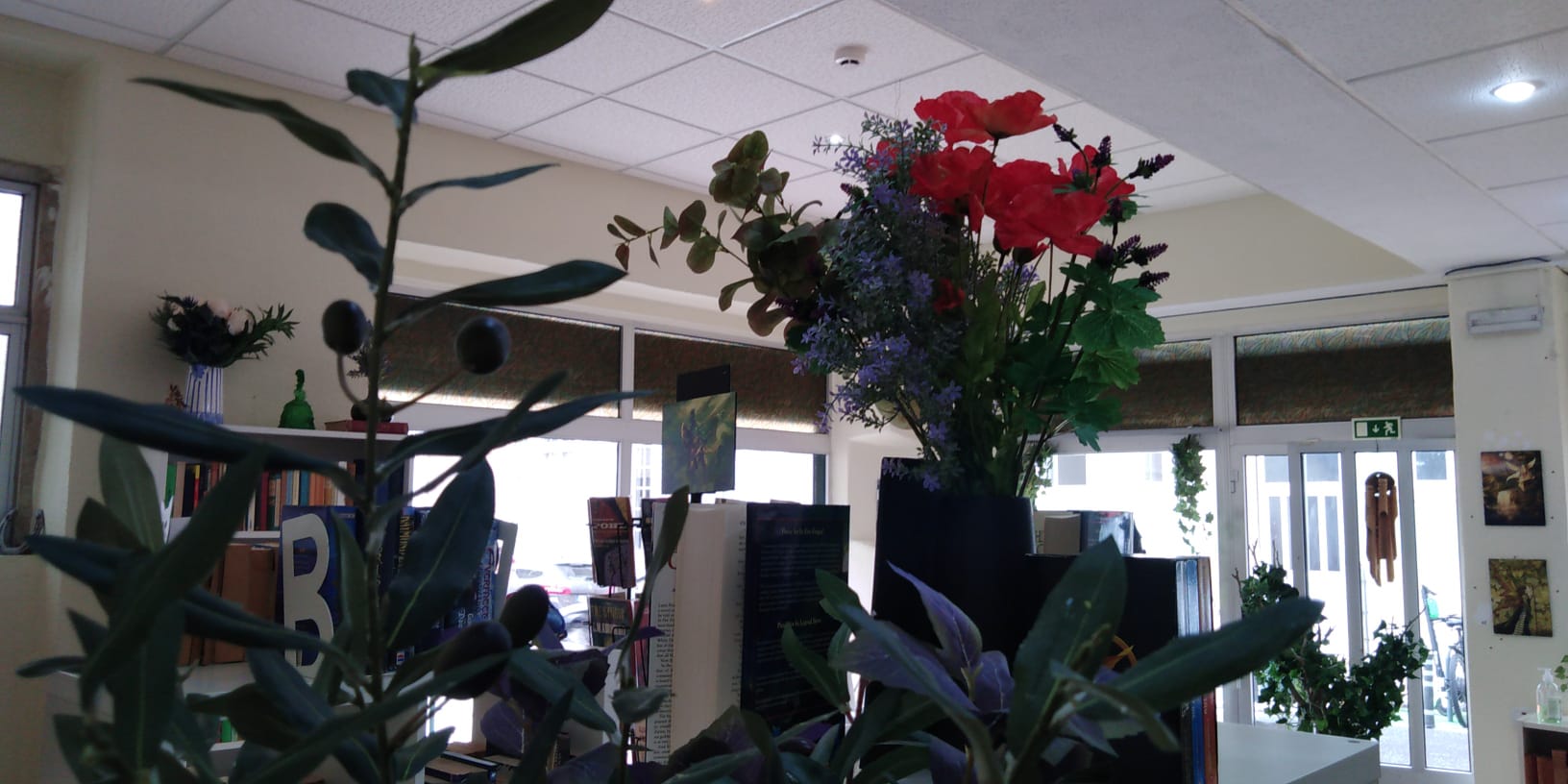 “A book is a garden, an orchard, a storehouse, a party, a company by the way, a counselor, a multitude of counselors.”

French law student, art critic, essayist, poet, pioneer translator of Edgar Allen Poe, rebel, friend of Manet, and, among other things, author of The Flowers of Evil Charles Baudelaire — born some two centuries ago — once said: “A book is a garden, an orchard, a storehouse, a party, a company by the way, a counselor, a multitude of counselors.” And Charles was right. Even in a world dominated by tweets, emojis, and TikTok, where the average attention span of a human is, by some accounts, shorter than that of a goldfish, and where simply seeing the words “read more” is a general source of irateness, books somehow manage to remain pretty great.

And, while modern technology also offers a level of accessibility for the avid reader unimaginable in Charles’ day, some of us still prefer our books to be four-dimensional. We like the look, the weight, the smell of the thing. The flutter its pages make when transporting us through space-time. The melancholy that lingers when nearing its end. Even the tangential stories a book tells — the discoloration, the imprint of age, the roughened edges, the enigmatic scribblings left by a faceless fellow space-time traveler — can add a unique sort of charm to our garden. In other words, second-hand books can be pretty great too. And, if you’ve read thus far (suck it, goldfish!), are a fan of second-hand books in English, and happen to be in Lisbon — then, dear dedicated reader, you’re in luck.

Bookshop Bivar is the first second-hand English language bookshop in Lisbon. It re-opened its doors in January 2019, and, since then, this low-key literary oasis has been a continuous source of counsel for many in town. The thousands of blossoms lining its shelves are both radiant and dusky. Here, Plato, Sun Tzu, Hesse, Poe, Twain, Voltaire, Dostoevsky coexist with Rowling, Steele, Larsson, Grisham, King, and countless other wordsmiths from every corner of space-time in near-perfect harmony, without encroaching on each other’s kingdoms. And — as is a rule of thumb with any self-respecting bookshop — browse long enough and you’re sure to discover a strangely unfamiliar title by an all-too-familiar name.

The spacious main room is reserved for the heavier hitters, while the two rooms downstairs are more eclectic. One of these has neatly organized sections on all sorts of educational non-fiction (history, religion, science, philosophy, travel literature, etc.); the other is the colourful little jungle known as “the discount room” — here, with a little patience, one to five euros can get you a lifetime’s worth of multi-sensory experience.

A sated customer once described Bookshop Bivar as follows: “This is the best little gem of entire Lisbon, not only for its books, but also because of the owner; amazing kind-hearted woman who makes your day worthwhile.”

That amazing kind-hearted woman is Eduarda Sousa. Born in the Açores and raised in Canada, Eduarda has been in Lisbon for a while now. But she has not read every book in the shop, and she probably doesn’t have the latest trendy book from the Goodreads list either (both are strangely popular questions).

However, Eduarda does know her stuff. She is both owner and staff, almost single-handedly keeping the place clean, well-organised, tastefully decorated, and generally running smoothly from day to day. She takes delicate care of her urban garden, and she will let you browse and read in peace (there’s plenty of seating options) and/or gladly answer any question you might have, in English or Portuguese. Eduarda also loves dogs, so your four-legged friends are always welcome too.

British pacifist, feminist, poet, pioneer translator of Dostoevsky, rebel, and, among other things, author of Mrs. Dalloway Virginia Woolf — born nearly a century-and-a-half ago — once said: “Books are everywhere; and always the same sense of adventure fills us. Second-hand books are wild books, homeless books; they have come together in vast flocks of variegated feather, and have a charm which the domesticated volumes of the library lack.” And Virginia, too, was right.
I like to think that both Baudelaire and Woolf would have liked Bookshop Bivar. It’s impossible to know for sure, but the last time I sought counsel in the form of a second-hand book in English, they were both there, in bloom.