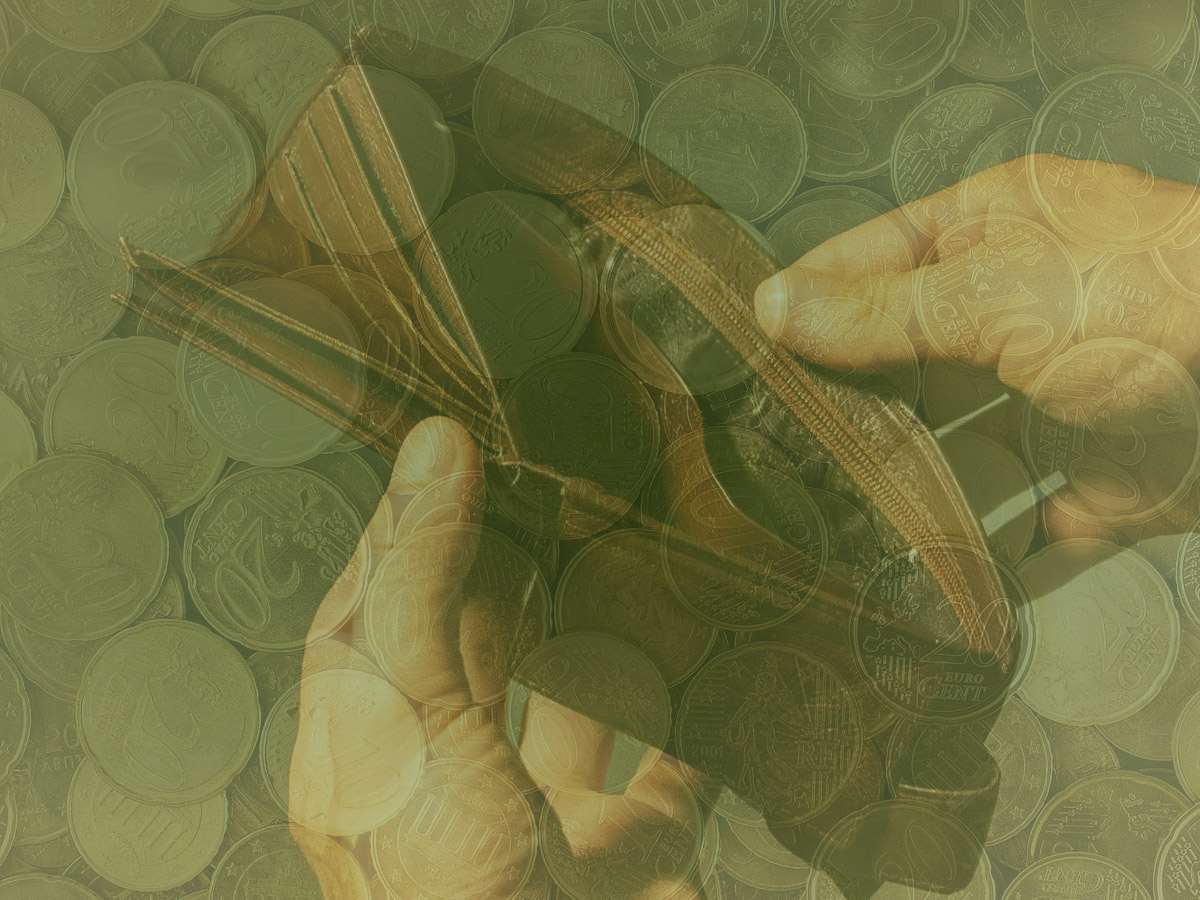 Brexit Brings an Expensive Surprise to Portuguese Residents in the UK

The UK is requiring its PT residents to appoint a tax representative in 90 days or face a fine of up to €7,5K. And it’s not just the adult residents, it’s their kids too.

Many of us were surprised when the UK voted to leave the EU, surprised at how Brexit was eventually rolled out, and now the government has sprung a mandate on some 400K Portuguese living in the UK that no one saw coming, not even the consulates or the Secretary of State for the Portuguese Communities.

Portugal’s government has just passed a ruling requiring Portuguese residents in the UK to appoint a tax representative in the next 90 days or face a fine starting at 75€ and going up to €7,5K. And it’s not just the adult residents, it’s their kids as well.

But that’s not all— the 15,000-some British citizens who own second homes in Portugal are also on the hook. Aside from the fine, their property could be seized and auctioned off to the public if they are behind on property tax payments and they don’t have a lawyer or a Portugal-based tax representative. This is reportedly intended to prevent tax fraud but it seems like a bit of a scheme in and of itself.

“If someone (who has a property in Portugal) forgets to pay their property tax (IMI) they could face having their property seized and sold publicly without even being notified because they don’t have a tax representative. The bank can also block their account until the situation is remedied,” lawyer Miguel Reis tells Essential Business.

The Portuguese tax authorities told Lusa, “Since the UK is no longer part of the European Economic Space, administrative cooperation in terms of tax no longer applies.” However, in a statement made to Lusa on April 6, the authorities added, “The need for Portuguese residents abroad to appoint a tax representative in Portugal has its days numbered because the Government will allow the relationship with tax authorities to be made digitally.”

Hiring a lawyer can range from €50 to €600 a year and if there are multiple members of the family registered as clients, that number can double, triple, or worse.

Lawyer Sandra Carito tells Essential Business, “The new situation for Portuguese residents in the United Kingdom could lead to situations of abuse. The vast majority of people who have a tax identification number and who do not have tax matters in Portugal, should not have to pay for a tax representative.”

Carito believes lawyers should charge based on the needs of the client, so if they only have a bank account in Portugal, the charge should be minimal.