A Medium in Lisboa: A Q&A With Brigitte Paulo

Brigitte Paulo isn’t one of those crystal ball-gazing fortune-tellers whose eyes roll back theatrically as spirits enter her body. If anything she’s too normal.

While I believe in karma, I’m generally a skeptic, so I had zero expectations for my interview with a medium. But Paulo isn’t one of those crystal ball-gazing fortune-tellers whose eyes roll back theatrically as spirits enter her body. If anything she’s too, well, normal.

In 1965, two years before Brigitte Paulo was born, her parents fled the Salazar regime to start a new life in the northern city of Lille, France near the border with Belgium. Her childhood was relatively normal — except for her special gift.

“I always had the gift, but I didn’t develop it, because I was mostly scared of it. I used to wake up with strong feelings that I couldn’t explain. And I didn’t even try, because I assumed everyone would think I was crazy.”

Brigitte came back to Portugal to explore her roots when she was about 15 and lived and studied in Lisbon until 1997, but then went back to France. It wasn’t until two years ago that she returned again to Portugal, leaving behind a stable career in travel insurance to live and work as a medium full time, something she says was the leap of faith she knew she had to take.

Tell me about your work. What exactly do you do?

I basically localize people. I don’t read the future per se, I see what they do, where they come from, and how they are doing now. I can see the future, but based on the person’s situation, I tell them there are several paths they can take, and what those paths are. I already know which one they will ultimately choose, but the important thing is that they make that decision on their own. Most importantly, I don’t make guesses, and I never make any judgements.

For example, there was a lady who came to see me a while ago. I saw she was in an unhappy relationship, at times violent, and I told her she had two choices: to stay and nothing would change, or to get out of the relationship and feel both freedom and hardship. I knew which choice she was going to make in the end, and I was right, but she had to come to that on her own.

How do you approach readings? What do you need to do to focus?

First, I try to relax the client by telling them how I work and what to expect. Most people are quite nervous when we begin.

I don’t use cards or anything like that, I just need to focus on something, so when we meet I ask for the client’s date of birth or the birthday of the person they want me to read. I sometimes use the image of the astrological birth chart to open myself to the person’s energy. Honestly, it doesn’t even have to be the correct birthday, I just need somewhere to start, and this seems to work for me. Otherwise, I don’t want to know anything else about the person, so I can be as objective as possible.

I begin by sitting quietly and I can usually feel things straight away. I start by saying banal things that don’t make much sense to me. I’m just describing things I see, feel, or sometimes even taste. Then the words start getting more and more specific. I know the question on the mind of my client because the energy is there. Sometimes the subjects are general: love, family, money, work, etc., but other times they’re very specific. 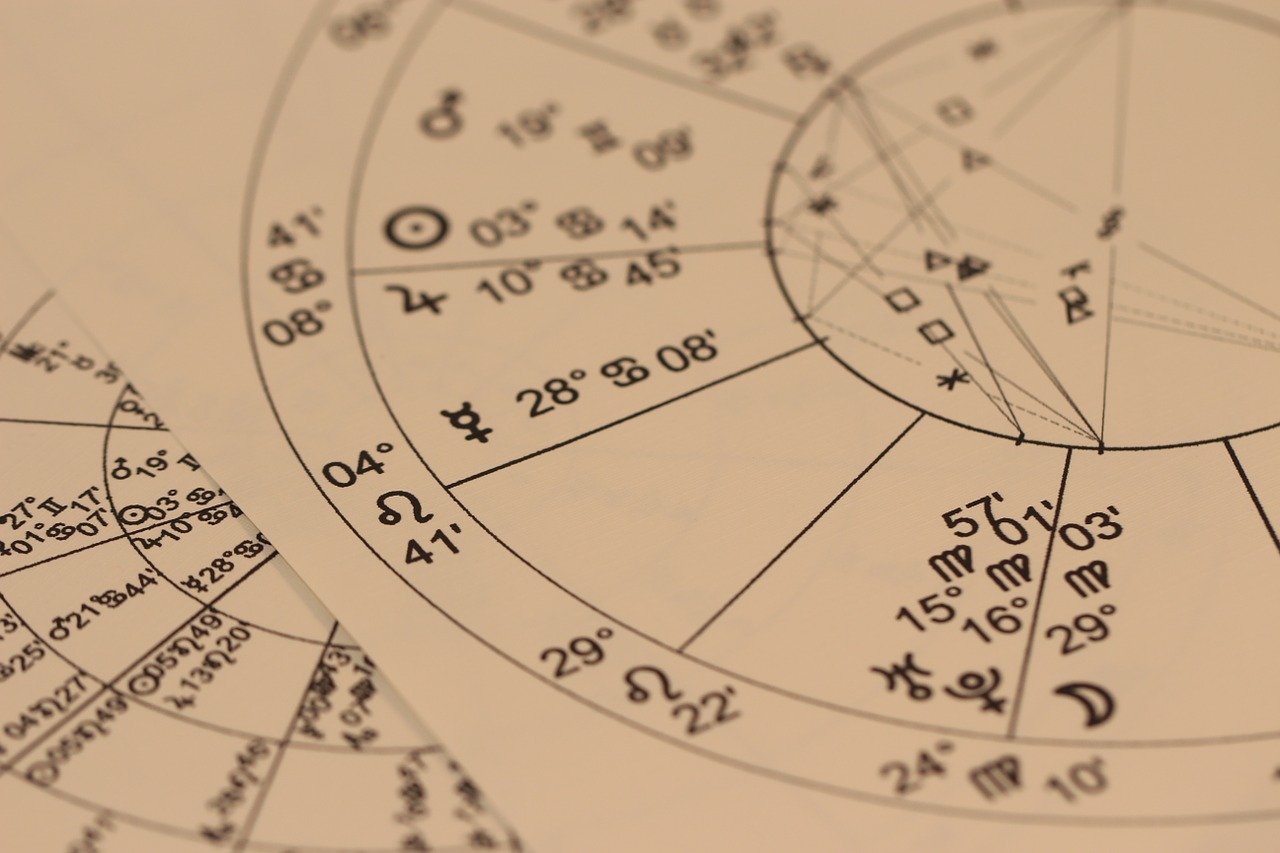 Are there limitations or downsides to having a gift like yours?

I can’t read for myself and it’s very difficult for me to read for my family because I know too much, and that influences things. When I’m emotionally involved, I can’t do it.

Time is also hard to see. Sometimes I’m not sure if the thing I am seeing is in the past, present, or future, so I just explain what I see and let the client do the guessing. I don’t guess, because when I was just starting out, I did, and I regretted it.

Sometimes I see low, heavy, black, even evil energy. It happened recently when I was giving a reading to a friend of a friend of mine, and I got very frightened. I didn’t want that to come into me, because I carry it. I had to stop. I told her I couldn’t do the reading and I didn’t tell her why.

Here in Portugal, is there such a thing as “black magic,” for lack of a better term?

There absolutely is, but I don’t let myself put any stock in it because that’s the best way to avoid it: disbelief. I know it happens here — there are places you can go to put curses on people, but I really really don’t want to know about it, because for me, the law of attraction is particularly strong. I don’t like going to Sintra, for example, because of the occult practices that have taken place there, and still do. It makes me really uncomfortable to be there even though it’s so beautiful.

By thinking negatively, we can bring blackness into ourselves. The universe listens to us, so it’s important to think as positively as you can, and go where you feel at ease. It’s hard to maintain, of course, but forgiveness and positivity are essential.

You mentioned Sintra. Can you read geographic locations?

I have in the past, but it has been a while.

Have you ever done a reading for Lisbon?

I actually did, about five years ago, but I didn’t know what city I was talking about of course. It was in the mind of the person I was talking to. After I read the city, she told me which one it was.

I don’t remember everything, but I can tell you that the thing I walked away with is knowing Lisbon was going to grow up because of her beauty. I say her because Lisbon has a very feminine energy. Maybe it’s the colors or the light, or the general peace, but she is definitely female.

I saw ancient potential, wealth, even grandeur, but then I saw a fall: lots of robbery and neglect. I saw something connecting two sides, I assume it is the bridge, and I saw general change, but nothing major. I saw her beauty enduring. 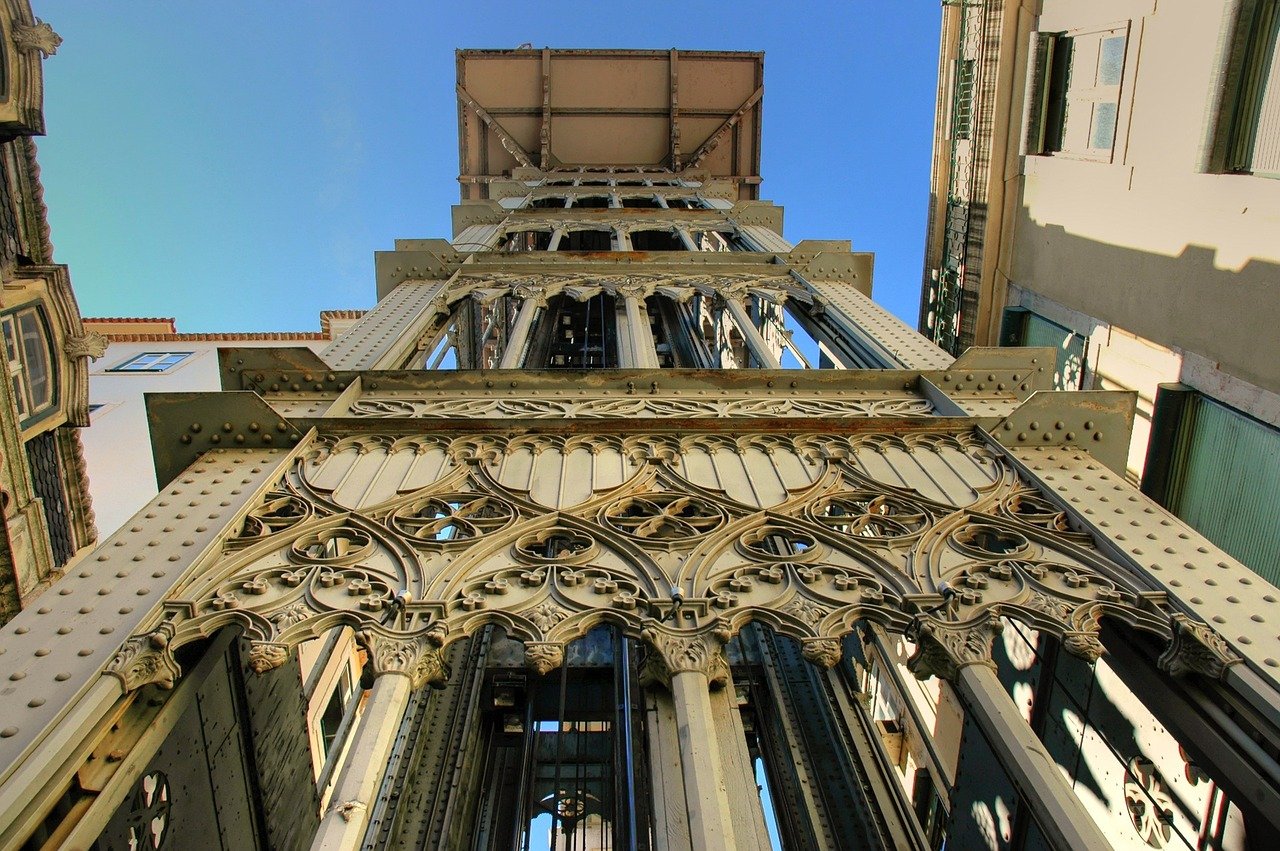 Can you read people from the past?

Yes. When I was developing my skills, I had my sister choose a person from the past, whoever she could think of, and give me their date of birth. I began seeing images and getting really strong feelings. I tasted iron in my mouth. I heard clashing. I said, “I don’t understand. This guy, he hit people with iron. Is it a weapon? Why is there so much death?” It turned out that my sister had selected Stalin, “the iron man.”


Who would you recommend your services to?

I can be kind of a walking spoiler alert, so people need to be prepared, even if they are skeptical: most people are. I’m here to help people who have doubts and need to see a bigger, more objective picture about the possibilities that are open to them. I can show you the dreams you haven’t discussed with anyone.

Where do you go to clear your head?

I go to the water. Any water, but usually the Tejo. I need to see and feel it. That’s where I feel my feet on the ground. Other times I will go to a church, though I’m not religious, just to sit in the silence.

Any general advice for us to take with us in the future ?

My advice for everyone is simple: Let it go. Or don’t. One way, things will remain as they are, the other, things will change. It all starts when you move forward, forgive, let go of your anger.

It wasn’t easy, but I took my own advice only recently. It took me 46 years to get here, but I’m finally doing what I was meant to do. I am absolutely following my dream.

And when you have someone thank you for what you do, it’s everything.