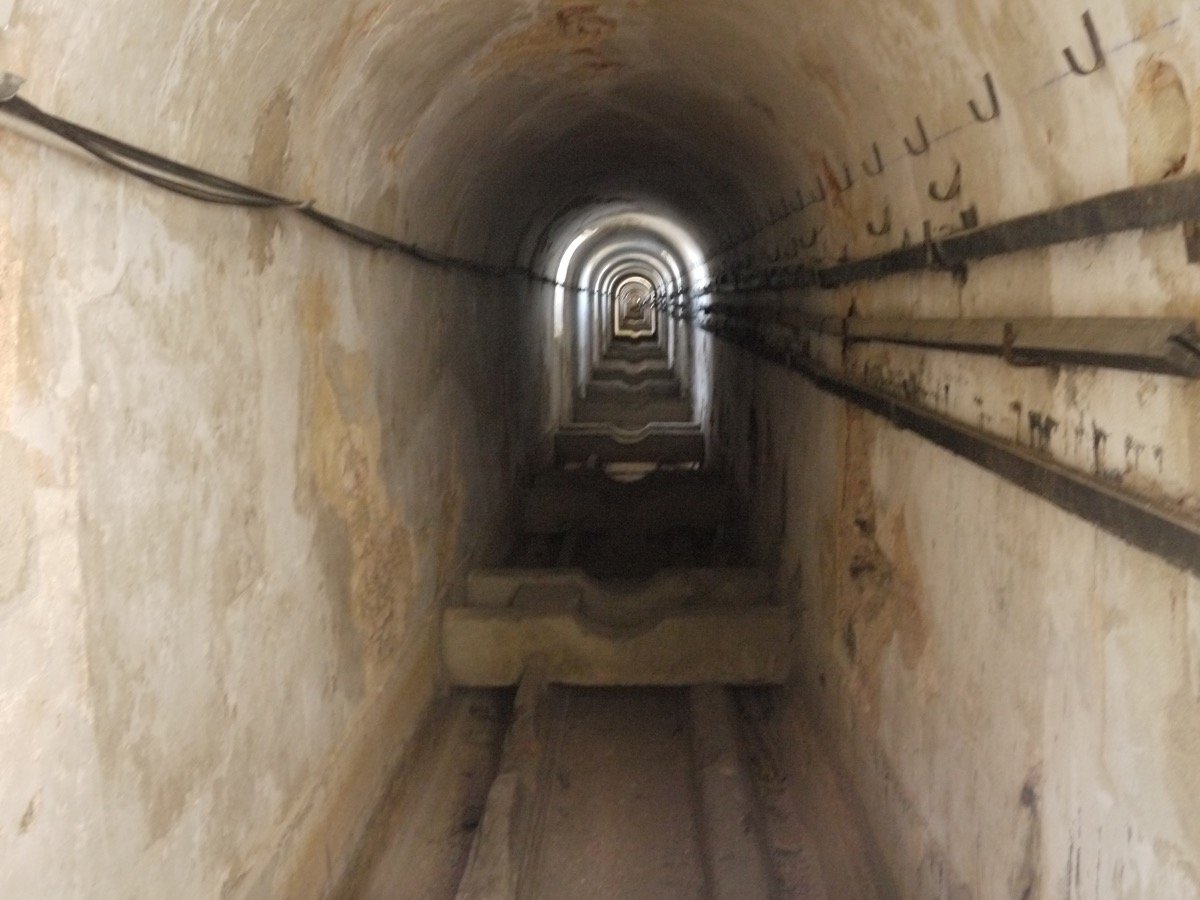 A Fountain of Hope: Chafarizes Around Lisboa to Get Revitalized

Lisbon’s favorite water company plans to renovate some of the city’s most beautiful chafarizes (fountains) between now and the end of 2022. You may have already noticed several of them under renovation, such as the one in Cais do Sodré and the one further down Rua São Paolo on Av. Dom Carlos I.

As per the proposal submitted last Thursday, EPAL (Empresa Portuguesa de Águas Livres) will go on to renovate the Garridas/Benfica fountain and the Intendente fountain and then carry on to 11 more, including the fountain on Janelas Verdes across from the Arte Antiga museum, the Mãe d’Água fountain at Praça Alegria, the diagonal corner fountain in Rato, and the central fountain at Largo do Carmo. 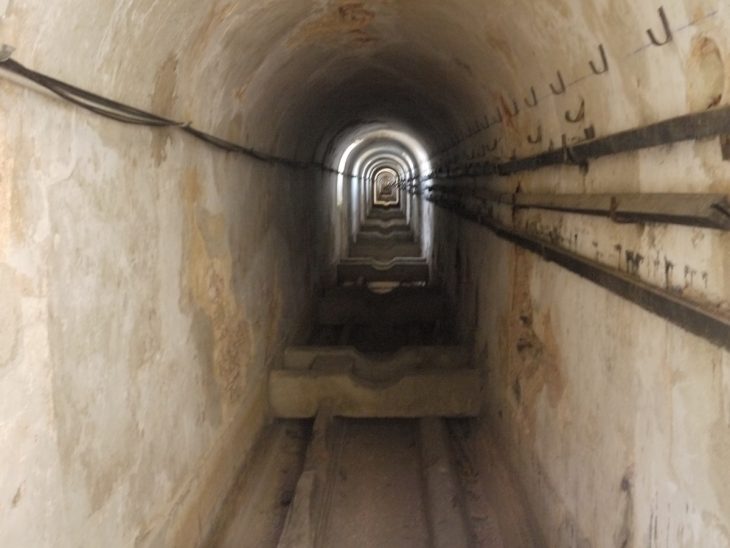 Once completed, it will be up to the Lisbon Chamber to maintain them and keep them clean. Good luck there- they seem to be a popular meet-up spot for some of Lisbon’s fake drug dealers.

Don’t get too excited, mind you, there has not been any mention of hooking any of these fountains up to the main water line so that they might work again. For now, only renovation, general aesthetic repairs, and cleaning have been mentioned specifically.

Water will be flowing, however, since the proposal also calls for the addition of 200 drinking fountains in Lisbon. Part of the plan also aims to make the ancient aqueducts and underground water galleries more accessible to the public, so perhaps this year you’ll finally get a chance to go underground and see the channels where water once fed the chafarizes installed throughout the city.

Atlas is still rooting for the day when the fountains run again as they once did. Even if it’s just one day a year. We think that would be muito cool, don’t you? Get in touch if you want to help make that happen.