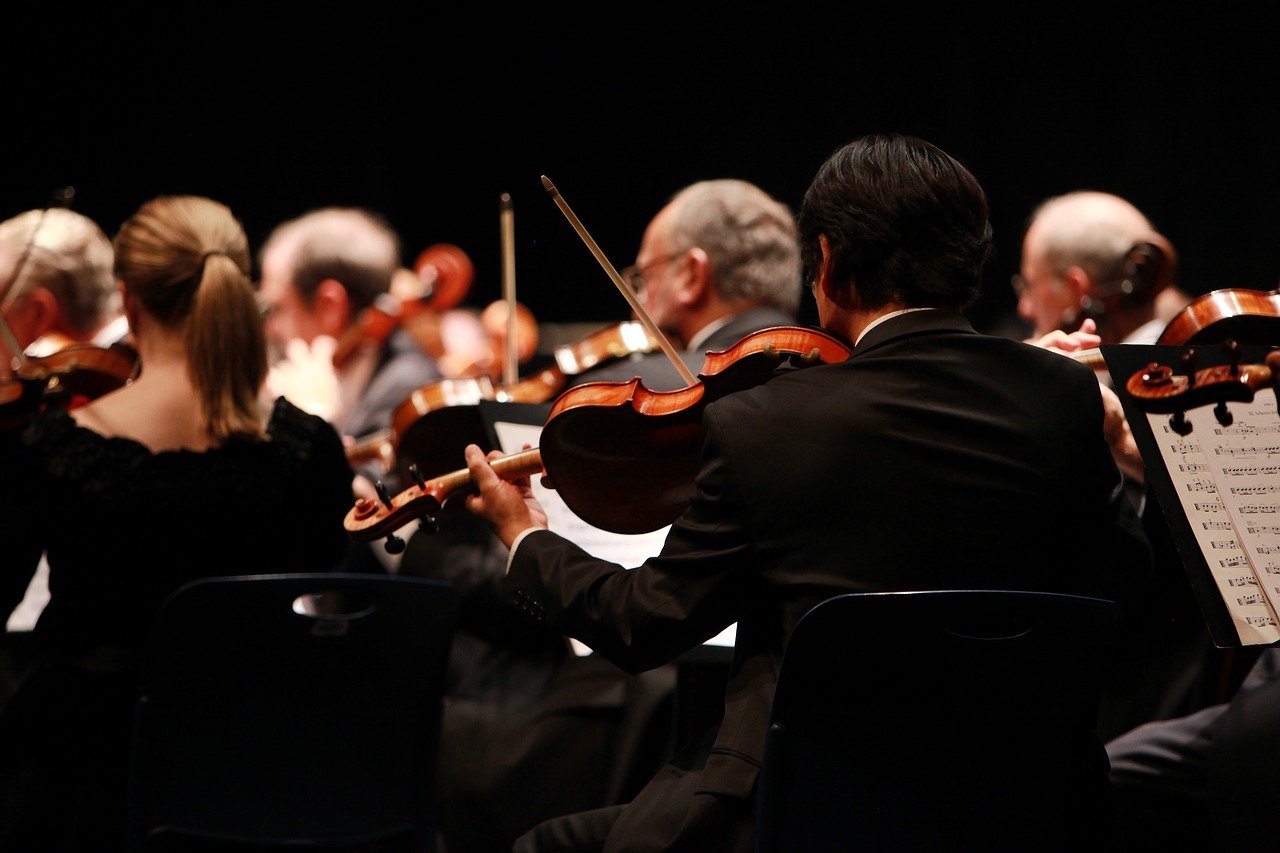 A few tips and tricks to save some money on Lisbon's vibrant classical music, theater, and dance offerings

Lisbon is far cheaper for high-culture buffs than most capitals, but a few tricks can make attending a performance even less expensive — or sometimes free.

If you plan to attend the entire concert series at the Gulbenkian or Centro Cultural de Belem (CCB), it could pay to purchase a series-long subscription at the Gulbenkian or become a member-supporter at CCB for a lucrative discount. You’d help keep prices low for the rest of us and foster the next generation of Portuguese musicians. If you’re under 25 or over 65, you get 20% off for CCB concerts. And a FNAC credit card gives you discounts for several venues, including CCB. Subscribing to Publico entitles you to discounts for most concerts at CCB and plays at several Lisbon theaters.

There are lesser-known ways to shave a few euros off the price of admission. The best surprise for us was the Lisboa VIVA transit card (now available to non-residents!). Your ticket to ride is also your ticket to get  25% off concert tickets at Teatro Nacional de São Carlos and 15% off on up to two tickets at Teatro Camões, which hosts by far some of the best dance performances on the continent.

CCB, meanwhile, will sell you event tickets at 30% off on the day of the show, and half-off in the last half-hour before the show, although like all its discounts, this applies to tickets priced above 12€. It also only applies to its own productions, but not to performances organized by other entities. CCB also claims to give 25% off if you have a CP comboios (train) ticket, although we’ve never tried. And you get half off if you can prove to CCB that you’re unemployed.

CCB is particularly good about luring the unwashed masses, of which we are proud members, to cultural events: many shows will have a good number of 5€ standing-room tickets, which are also your best bet for otherwise sold-out performances, and it’s really not that bad unless you like to nod off to arias. Which is perfectly acceptable.

But CCB also has a not-much-talked-about policy for those nosebleed tickets: when there aren’t enough paying guests in the expensive aisles, ushers will discreetly invite the budget-conscious to join the first class. It doesn’t happen often, but occasionally you do get those 30€ seats for 5€ a pop.

The Gulbenkian isn’t as big into discounts but still offers half-price tickets to those under 30 and 20% off to people over 65. If you’re under 30, it may pay to wait until the last minute, which you probably do anyway all the time: if there are tickets available, Gulbenkian will sell them to you for 5€ each for certain performances.

Finally, the country’s top ensembles — Orquestra Metropolitana de Lisboa and Orquestra Sinfónica Portuguesa — are incredibly generous with their time and frequently play completely free concerts. In the summertime, there’s a series of free performances at Largo de São Carlos, and both Gulbenkian and CCB will host occasional free shows throughout the year. Those are relatively easy to learn about; what’s trickier is learning about one of the orchestras playing at a church or inside a museum, which often means you can get free entrance to exhibition spaces that normally charge money, so it’s like killing two birds with no stones. Where would you find out about such happenings, you ask? Our calendar of events, of course.