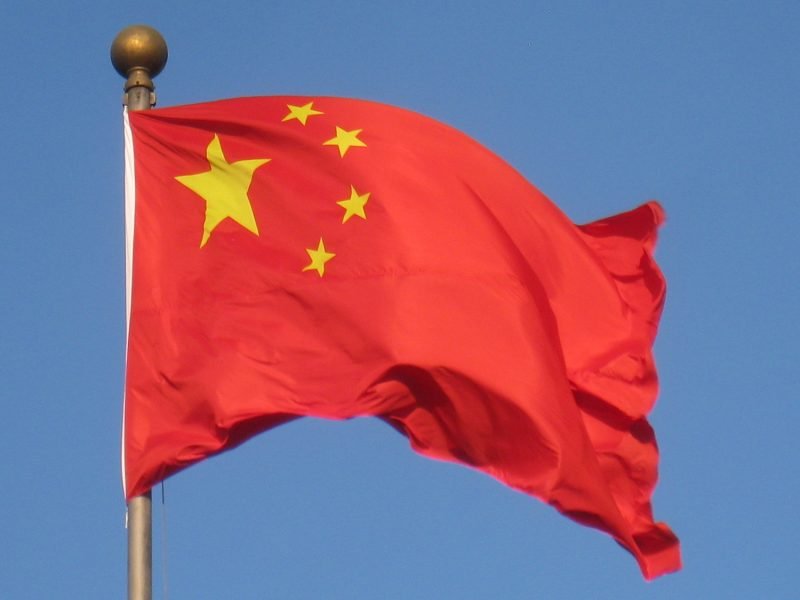 The ties between Portugal and China go back a long way but have become extremely visible following the recent economic crisis, with huge amounts of Chinese investment in both the city of Lisbon and Portugal as a whole.

The ties between Portugal and China go back a long way but have become extremely visible following the recent economic crisis with huge amounts of Chinese investment in both the city of Lisbon and Portugal as a whole. In fact, the Portuguese Minister of Foreign Affairs, Augusto Santos Silva, recently told a conference that Chinese “State-Owned Enterprises and private groups” have been responsible for “more than 1.8 billion Euros invested in the last years.”

This investment includes Chinese companies in Portugal as well as Chinese tourism in the country. Some aspects of Chinese investment have caused controversies such as the takeover bid of Energias de Portugal and EDP Renováveis by the state-owned China Three Gorges. While this bid is now on the rocks following the removal of several key members of CTG, it has had a lasting impact in both the popular media and at the Portuguese Securities Market Commission (CMVM).

The President of the People’s Republic of China Xi Jinping is set to visit Portugal between December 4 and 5, when he will meet President Marcelo Rebelo de Sousa, Prime Minister António Costa and Eduardo Ferro Rodrigues, the presiding officer of the Portuguese parliament.

Moreover, the talks are expected to focus heavily on the Belt and Road Initiative (BRI). This is a Chinese development strategy that aims to establish land and sea trade routes through infrastructure development in Europe, Asia, and Africa. The project has been criticized by some who see it as an attempt to create a China-centric trade network to bolster their position on the world stage.

Portugal’s role in the BRI is set to be a considerable one, with Silva saying that “the deep water port of Sines… can and will provide for the intersection between the land and maritime routes of the Belt & Road Initiative, whose potential we consider to be unquestionable.” Additionally, with China now considered one of the biggest actors in Africa, Portugal hopes for “trilateral cooperation” in developing infrastructure there. This is with a specific emphasis on Portuguese-speaking African countries, with whom Silva claims to have “long-lasting historic and cultural ties.”

This will be the first trip to Portugal by a Chinese head of state in eight years and will follow a stop in Spain between November 27 and 29. The visit comes just before the “Year of China” in Portugal, with 2019 marking 40 years since the start of Portuguese-Chinese diplomatic relations and 20 years since the transfer of sovereignty over Macau.