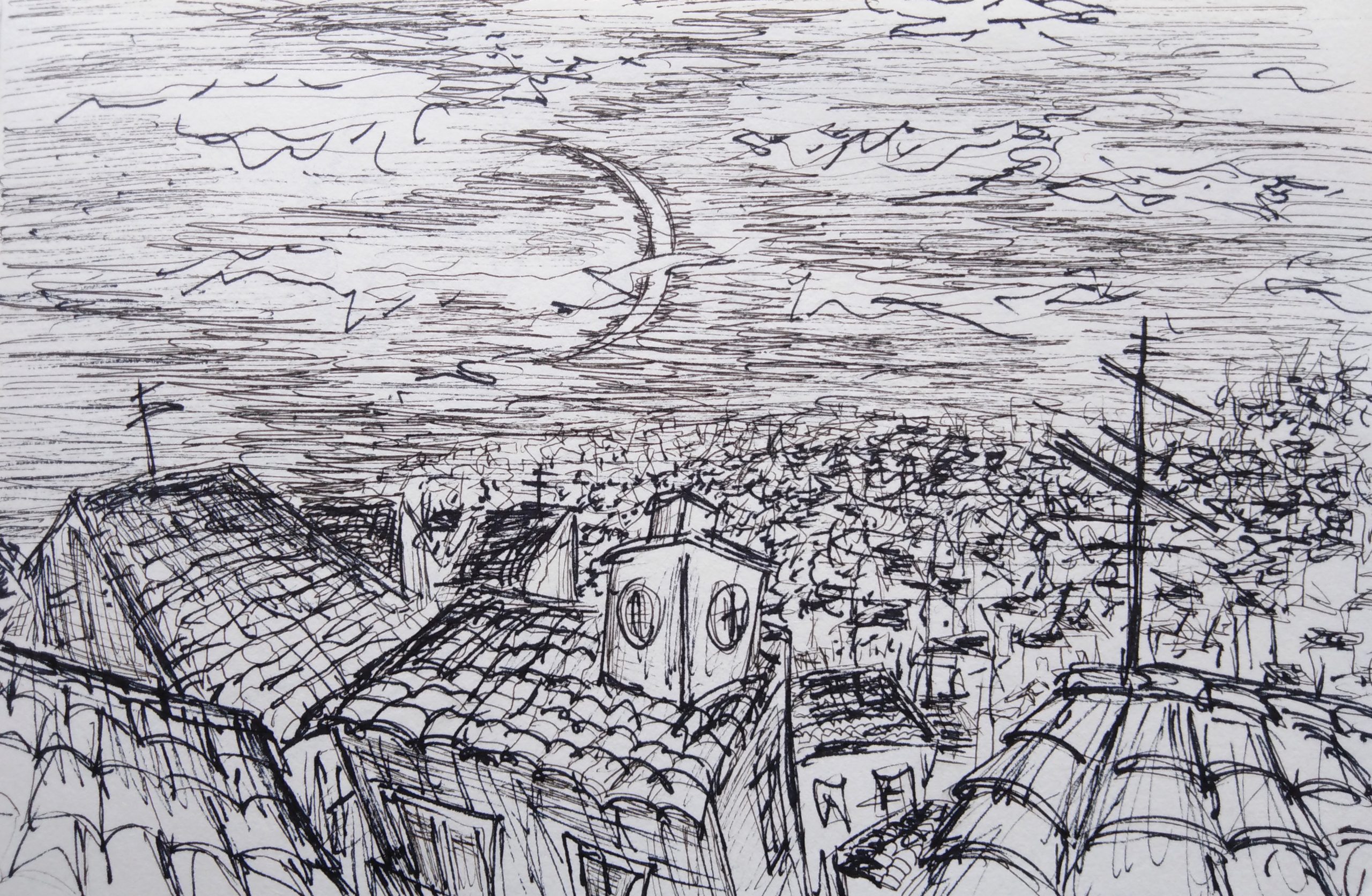 Coronavirus: It’s Gonna Get Worse, Or Why We Can’t Have Nice Things

We got too relaxed, just like Antonio Costa and other responsible adults around the world warned us not to. And we're — you know what, scratch that — YOU're gonna pay for it, you life-hacking geniuses.

One of the many reasons I came to live in Portugal a few years ago was its relaxed attitude about most things authority. The police here, unlike where I come from, don’t typically arrest people because they have to meet quotas or because they hate freedom. There are plenty of problems with the police, of course, and racism rears its ugly head on a regular basis.

But mostly, in my experience, the Portuguese police and authorities in general leave the people be. You’re more likely to get, quite literally, a slap on the wrists if you do something wrong on the roads, unless it’s drunk driving. Authorities very rarely have a problem with someone smoking a joint in public. They’re more likely to reason with you and, rather than issue a hefty fine, tell you what you’re doing is wrong when you ride helmet-less, three-deep on a scooter, as two Atlas correspondents found out. And if you get caught peeing on a police station but it turns out you’re having a really bad week, emotionally, they’re more likely to give you a pat on the back and a gentle, friendly kick in the ass than arrest you or beat you right there like they would in the Bronx, as another Atlas contributor found out.

So it was with the coronavirus state of emergency in Portugal.

In Italy, people need to fill out a special form, printed on special paper only available in a few places, so that they can walk their dog, go to work, get groceries. In India, the police beat people disobeying stay-at-home orders or spray them with disinfectant. In the U.K., the police are following people who are out and about with police drones — and then publicly shaming them.

In Portugal? Sure, the schools are closed, half the country is working from home, an unknown but very large number of people are suddenly without work and no one knows what’ll happen next. But our lockdown? We’re allowed to walk our dogs, take our kids out for some fresh air, go for a run, walk leisurely with our significant other, and more. No paperwork necessary. The police are ASKING people to behave responsibly. To keep moving and not hang around. Showing them where they CAN walk if something is blocked. Telling them to go home if they try to cross the bridge to go visit their weekend chalet in the Algarve, for crissakes.

What do we do with these freedoms?

For the past two weeks, during the first part of the state of emergency that’s now been extended by another two weeks, Lisboetas took things seriously, came out on the balconies to cheer the health workers, and mostly stayed indoors. The streets have generally been empty, except for the construction workers, not so much hurrying as walking leisurely to whatever luxury condo/boutique hotel site they’re still working on, and the few cafes and restaurants that decided to stay open through the crisis (we salute you!).

If you went out jogging where I do, on the waterfront between Alcântara and Belem, or in Tapada das Necessidades, or in Jardim da Estrela, people were behaving responsibly. There were those walking their dogs — alone, except for the dog, duh — and those walking their kids, sometimes with a bike. A couple here and there, some older people, in masks, and everyone steering a good three meters around each other, politely waiting for the other person to pass when Lisbon’s typically narrow sidewalks didn’t allow for enough distance otherwise.

I felt lots of pride for my country even as the death toll kept rising and the number of suspected cases jumped by several thousand every single day. If anyone can weather the coronavirus pandemic, it’s us, I thought. We’re Portuguese.

That’s all out the window now. We got too relaxed, just like Antonio Costa, the World Health Organization, Dr. Fauci, and other responsible adults around the world warned us not to. Here are some indications that this time next week we’re going to be in a bigger pile of shit than we are now — and it’s ALL YOUR FAULT, people.

On the waterfront, which during the week was home only to solitary joggers and walkers, today — a Friday — I saw a group of teenage skateboarders. Most of them not skating, just leaning on each other while watching videos on their smartphones (get it, smartphones? ha!). A group of about seven people — sure, maybe they’re all family — kicking around a fucking ball. Countless and countless same-sex pairs walking together who clearly weren’t in a same-sex relationship or related to each other. People sitting down on the *#@ damn grass for a picnic. People being man- or woman-handled by their personal fitness instructor, because if Gabriel doesn’t rollerblade…

On the top of the stairs by Arte Antiga, meanwhile, EVERY SINGLE BENCH facing the water was occupied by an affluent couple, there to watch the sunset — most with their mouths open, if that’s any indication of their intelligence. Sitting on the damn bench. Not fucking leaning. LOUNGING. The object that’s been getting sprayed with disinfectant because, guess what, the coronavirus stays on hard surfaces for a day or more, Einsteins. EVERY SINGLE FUCKING BENCH.

More beautiful affluent couples — some with their scooter helmets under their arms, because riding around without a helmet is dangerous, see — sitting around on the stairs to watch the sunset… next to other beautiful couples. Very romantic.

And finally, good luck to you people ordering takeout. The last thing I saw before I took my contaminated carcass up for a disinfectant bath in my stairwell was a man making sandwiches in a popular chain restaurant. The man was wearing gloves and a mask, of course, because he was making sandwiches — food safety in the time of crisis and everything.

Except his mask was not on his nose and mouth but around his neck.

This is why we don’t have nice things. Good luck.