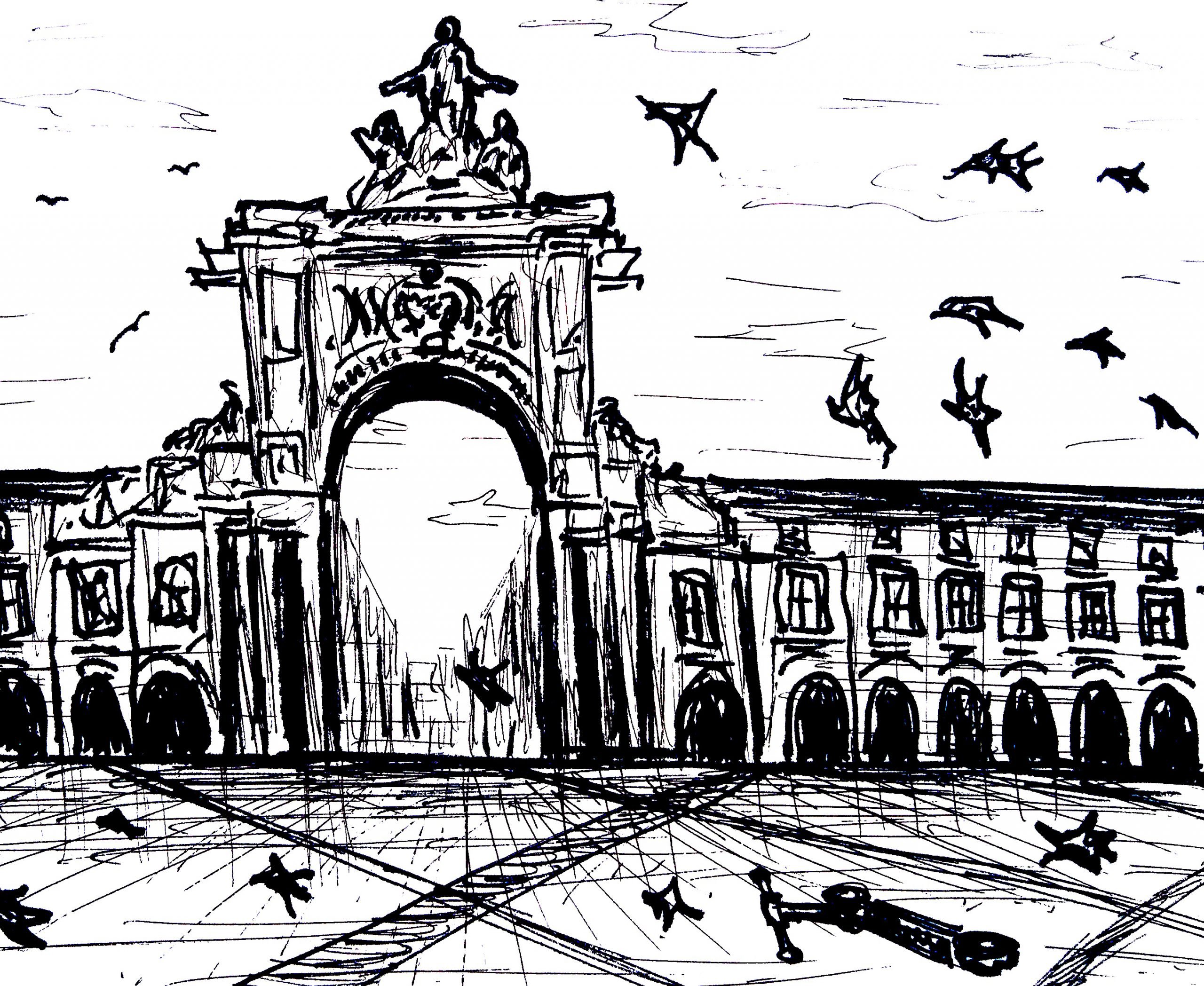 Mário Veríssimo, who had worked as a masseur for the football club Estrela da Amadora, died in Lisbon’s Hospital de Santa Maria.

March 17, 12h40 Update: The number of confirmed coronavirus cases rose from 331 on Monday to 448 on Tuesday morning, with 196 in the North, 180 in Lisbon and the Tejo Valley, 51 in the Center, 14 in Algarve and one in Azores, according to Direcção-Geral da Saúde (DGS). The number of suspected cases rose from 2,908 yesterday to 4,030. DGS has confirmed that one person who contracted the virus has died, here in Lisbon. More information on that below.

March 16: Portugal has reported its first fatality from coronavirus as the country continues taking drastic measures to contain the spread of the pandemic that has claimed the lives of more than 6,500 people around the world.

Portugal’s first coronavirus victim was Mário Veríssimo, according to the journal A Bola and the online newspaper Observador. Veríssimo, who had worked as a masseur for the football club Estrela da Amadora, since dissolved, died in Lisbon’s Hospital de Santa Maria, according to Observador. Veríssimo was 81 years old and suffered from chronic problems arising from lung disease.

Portuguese Health Minister Marta Temido announced earlier that a patient with Covid-19 had died at Santa Maria, without identifying the victim.

At least 18 people, meanwhile, were in intensive care and eight in critical condition as of this morning, according to RTP.

Following the closures of all schools and universities, museums and libraries last week, Portugal has now also closed all but nine land borders with Spain, and even those are only open to trans-border workers and the shipment of goods, according to RTP. Some flights between Spain and Portugal have been cancelled, the TV channel reports.

The government is taking other measures to prevent the spread of the virus. Drinking alcohol outdoors is now banned, for example, and the government has suspended visits to nursing homes, hospitals, and prisons, and banned all events with more than 100 people in attendance, according to RTP.

This is gonna hurt: 8.3% of Portugal’s GDP comes from tourism, while 64.3% of the GDP comes from private consumption of goods and services. As a result, the current restrictions on various businesses and activities could cost Portugal up to €4 billion a month, says Francesco Franco, a professor at the Nova School of Business and Economics, according to Público.

The outbreak could also create a major challenge to Portugal’s democratic legacy. Aside from the obvious limitations on freedom of movement arising from the closure of land borders and freedom of assembly if groups of more than 100 are banned, there are other issues at stake. Under a state of emergency — which the government is currently considering — authorities will have the right to order everyone in the country to stay home, much as Italy and Spain already has.

A state of emergency also allows the government to suspend all social activities as well as any type of publication or radio and TV broadcasts, according to Público.

The coronavirus, first detected in the Chinese city of Wuhan in December 2019, has infected more than 145,594 people in 159 countries and territories and killed at least 5,419, according to Reuters.