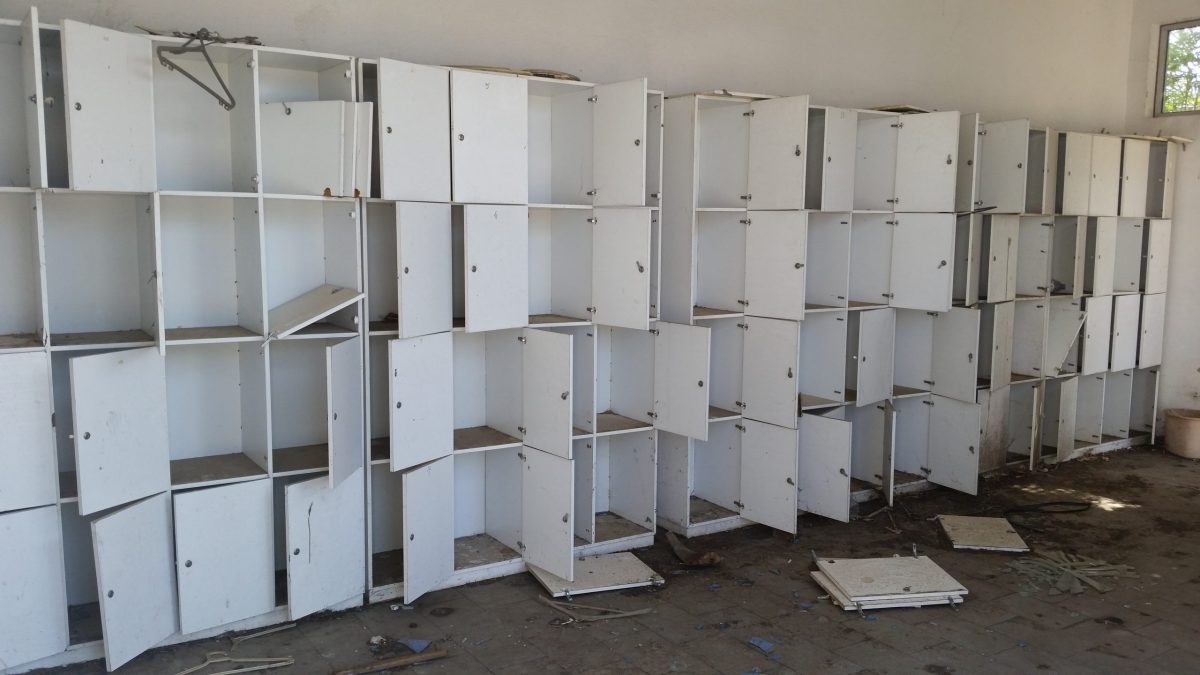 At least three of the cases involve people who contracted the virus in Italy and one who came back from Spain, while at least two of the cases apparently contracted it from others here in Portuga.

Update March 9, 9h. The Direção-Geral da Saúde reports 30 confirmed coronavirus cases in Portugal and 281 suspected as of last night. Stay tuned for today’s update around 18h, or check here directly. Most of the confirmed cases are in the North of the country, but at least six are in the Lisbon region.

Update March 8, 11h45. Happy International Women’s Day! But as for the coronavirus:

Portugal now has 25 confirmed cases of the coronavirus. Three more men and one more woman have been hospitalized at Hospital de São João in Porto, according to Diário de Notícias.

The DGS was reporting 224 suspected cases and 21 confirmed as of the evening of March 7. These include two males and one female between 10 and 19 years old, one man 20 to 29 years old, two men and one woman 30 to 39, six men and two women 40 to 49, two men 50 to 59, two men and one woman 60 to 69 and one woman 70 to 79 years old, according to the DGS. Four of the cases contracted the virus in Italy, one in Spain, and the rest in Portugal, including 10 who contracted it from just one person. Forty-seven more cases were awaiting laboratory results and 412 people in Portugal are under surveillance by health authorities.

Portugal’s main airline TAP has canceled approximately 1,000 flights scheduled for March and April, according to Reuters. That accounts for less than 6% of the airline’s capacity, however.

Italy, meanwhile, has taken the drastic decision to quarantine 16 million people, or about a quarter of the country’s population, until April 3, according to the Associated Press.

The Direção-Geral da Saúde said Friday evening that the number of confirmed coronavirus cases in Portugal is now 13, and updated the number of suspected cases to 181. Four of the cases contracted the virus in Italy and one in Spain, while the rest contracted it in Portugal.

The number of confirmed coronavirus cases in Portugal has grown to 13, Portuguese Minister of Health Marta Temid told reporters after a meeting with other health ministers in Brussels, Jornal de Negócios reports. Three of the most recent cases are in Porto and one is in Lisbon.

Two more men, between the ages of 40 and 50, are being treated at Porto’s Hospital de São João. One of the men recently traveled in the North of Italy, the sight of the most severe outbreak in Europe, while the other was infected by another person with the virus, according to Publico.

Yesterday, Portugal’s health authority, the Direção-Geral da Saúde, confirmed the sixth case of the virus — the first known occurrence of the virus in a woman in the country. She is believed to be a resident of Lisbon and the Tejo Valley, age 40 to 49, who recently visited Italy, Expresso reports. She is believed to be hospitalized in Lisbon, according to Diária de Notícias.

As of 18h on March 4, DGS was reporting 117 suspected coronavirus cases in Portugal.

Escola Superior de Música e Artes do Espetáculo no Porto has suspended classes until further notice because a professor there had contracted the virus, according to RTP. The 44-year-old man, who had visited Italy in February, is being treated at Hospital de São João in Porto.

Italy, where three of the eight cases in Portugal apparently contracted the virus, has now reported more than 3,000 cases of the virus and its death toll jumped to 107 people. The country has closed schools and universities for 10 days and all professional sports games will be played behind closed doors in an attempt to contain the spread of the virus, the BBC reports.

More than 93,000 people have been infected with the coronavirus in at least 78 countries, and more than 3,200 people have died as a result, according to RTP.

Read about what you can do to protect yourself here.