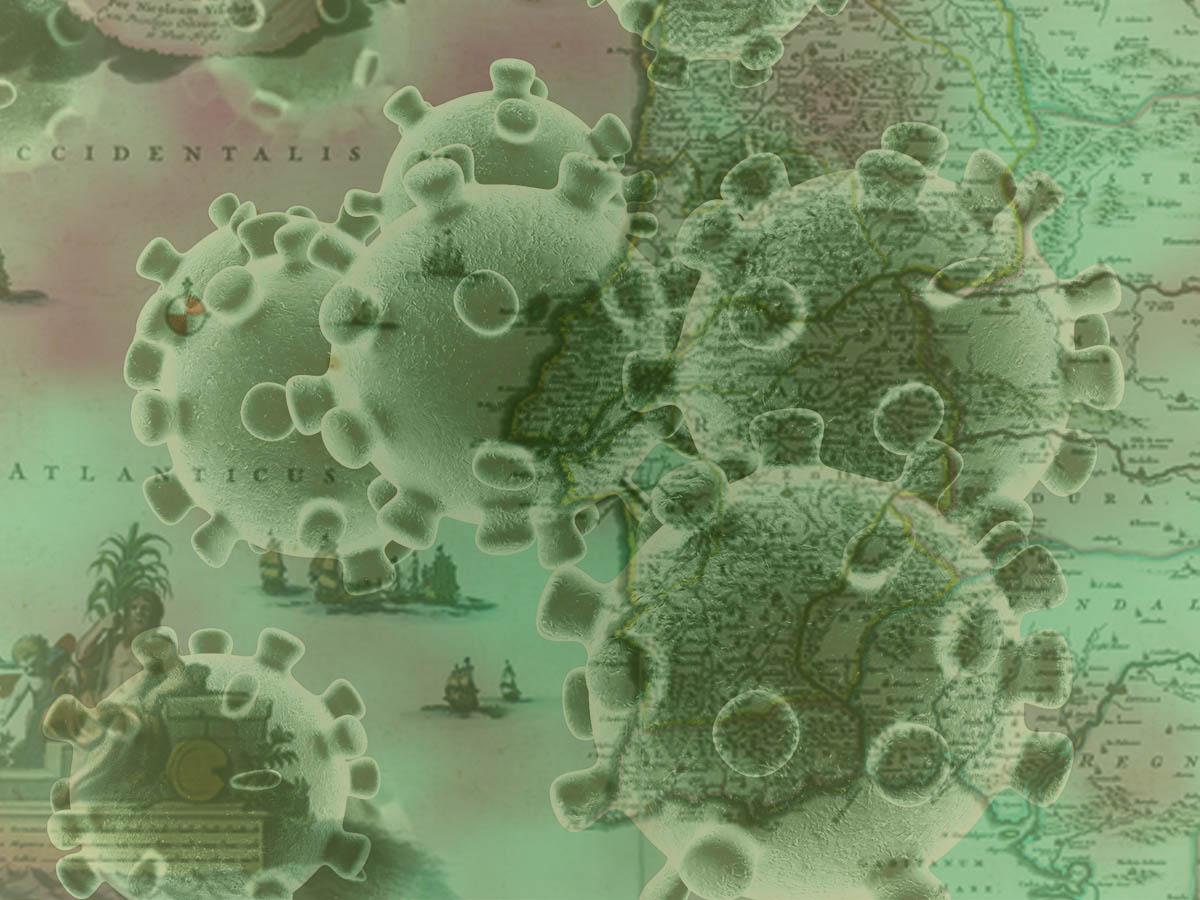 COVID-19 Case Numbers Are Declining Rapidly in Portugal, Leading to Optimism Among Experts

After reaching a peak in late January, the country’s daily COVID numbers have declined dramatically over the past week, giving rise to some positive predictions.

Portugal’s Directorate-General of Health (DGS) today reported a total of 2,505 new cases and 196 deaths, continuing the trend of rapidly declining numbers that began in early February. The latest data reflects the lowest number of new cases in the country since December 28.

This relatively steady decline has led some experts to express optimism regarding Portugal’s situation and outlook. On Sunday, virologist Pedro Simas told Lusa that the country is doing an exceptional job of controlling the third wave, according to Público.

“We were among the best in the world in the first lockdown, the worst in the beginning of the third wave, and we’re going to be one of the countries that managed to control the third wave most quickly, because there was fantastic adherence to the lockdown measures and the result is in sight,” says Simas.

Even so, researcher Carlos Antunes warns that risk evaluation models suggest that Portugal may not be able to safely remove lockdown measures until late March, as reported by Público. Antunes defines a “safe level” as an average of less than 2,000 new cases per day, a rate of transmission below 0.9, and a positive rate below 5%.

However, even if we reach those levels, “hospitals will still be full. Ideally we would get below 3,000 hospitalizations and below 300 occupied intensive care beds,” says Antunes, adding that this is not likely to occur before the end of March, due to the trend of long-term hospitalizations.

On the contrary, Pedro Simões Coelho, who coordinates the COVID-19 Insights platform, has predicted that a gradual removal of lockdown measures may be possible beginning in the second half of February, according to Euronews. He says that by this time, Portugal will be “in the condition to have the pandemic under control.”

All of these relatively positive predictions reflect significant changes brought about by Portugal’s institution of stricter lockdown measures on January 31. This new phase of the national state of emergency, which included the closure of schools and borders, led to a 35–40% reduction of the transmission rate in just one week.

Prior to that, case numbers were rapidly rising despite the institution of partial lockdown measures in mid-January. Expresso reported that on January 29, levels of mobility in Portugal were almost as high as they were before the pandemic, despite that fact that the country reported a record 16,432 new cases on January 28.