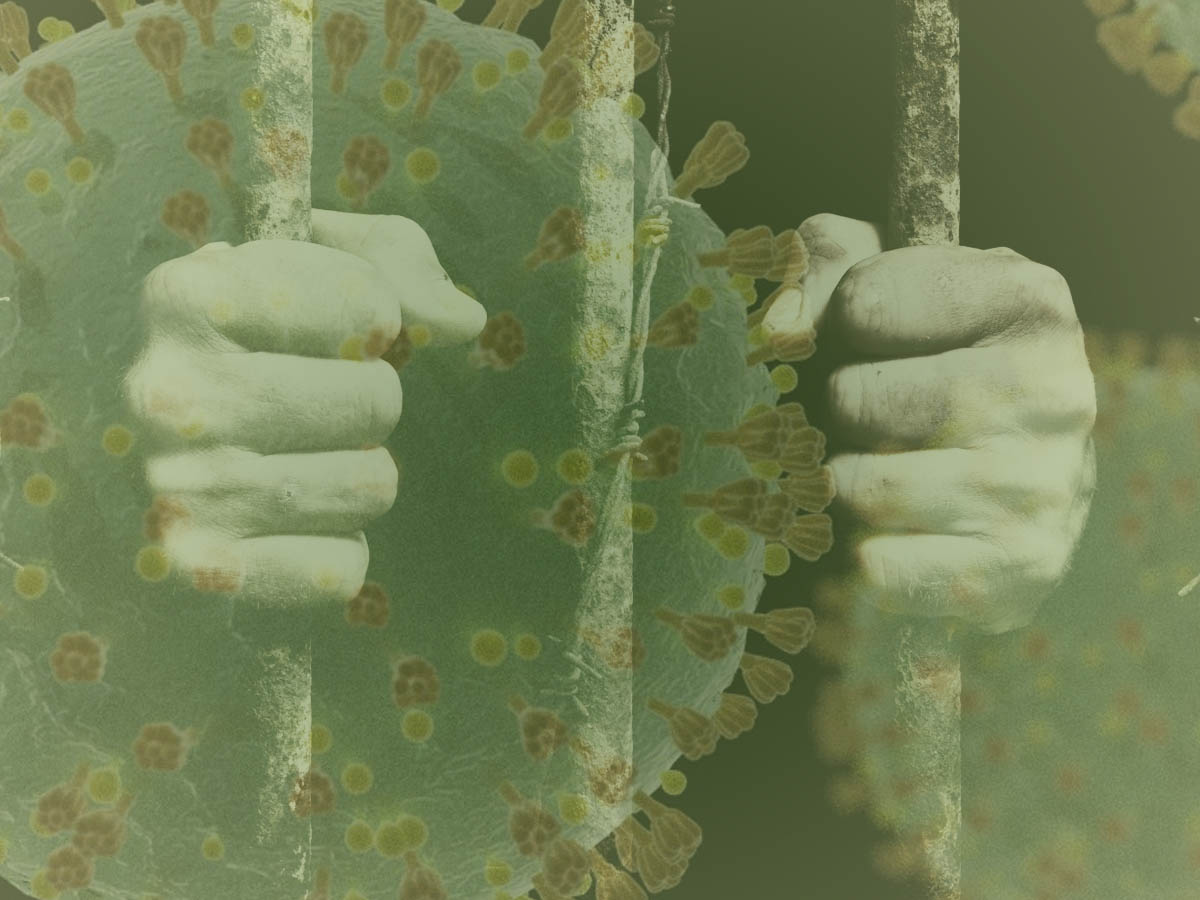 Under a possible phased re-opening of the country, Portugal would only come back to a sense of normal after four phases that would last presumably two weeks each.

Portugal’s Infarmed (State Health Agency) review a plan that recommends reopening nursery schools (creches) and preschools in the first phase of an initial proposal to gradually take the country out the countrywide lockdown, according to Público.

The first phase would also include the re-opening of work locations where employees don’t have direct contact with the public,

This is is merely a proposal, however, with the government expected to come out with an actual plan tomorrow, March 11.

The plan, brought forward by former Secretary of State of Health Raquel Duarte, anticipates that the measures will be reevaluated every 15 days.

After the first two-week reopening,we may be able to enter a second phase that allows the re-opening of primary schools — that is, years one through six — as well as work locations with direct customer contact.

Restaurants would also be able to start serving meals in outdoor dining areas, and social gatherings of up to six people will be permitted. But current business hours restrictions will continue in effect even in such a hypothetical second phase.

High schools would reopen during the third phase, and restaurants would be able to offer indoor seating with restricted capacity and no more than four people per table. At this point, however, restrictions on business hours would be lifted.

Related: Lisbon Restaurants Continue To Adapt With — and Without — the Help of Delivery Apps

Universities will only be permitted to recommence in-person lessons in the fourth, and final, phase.