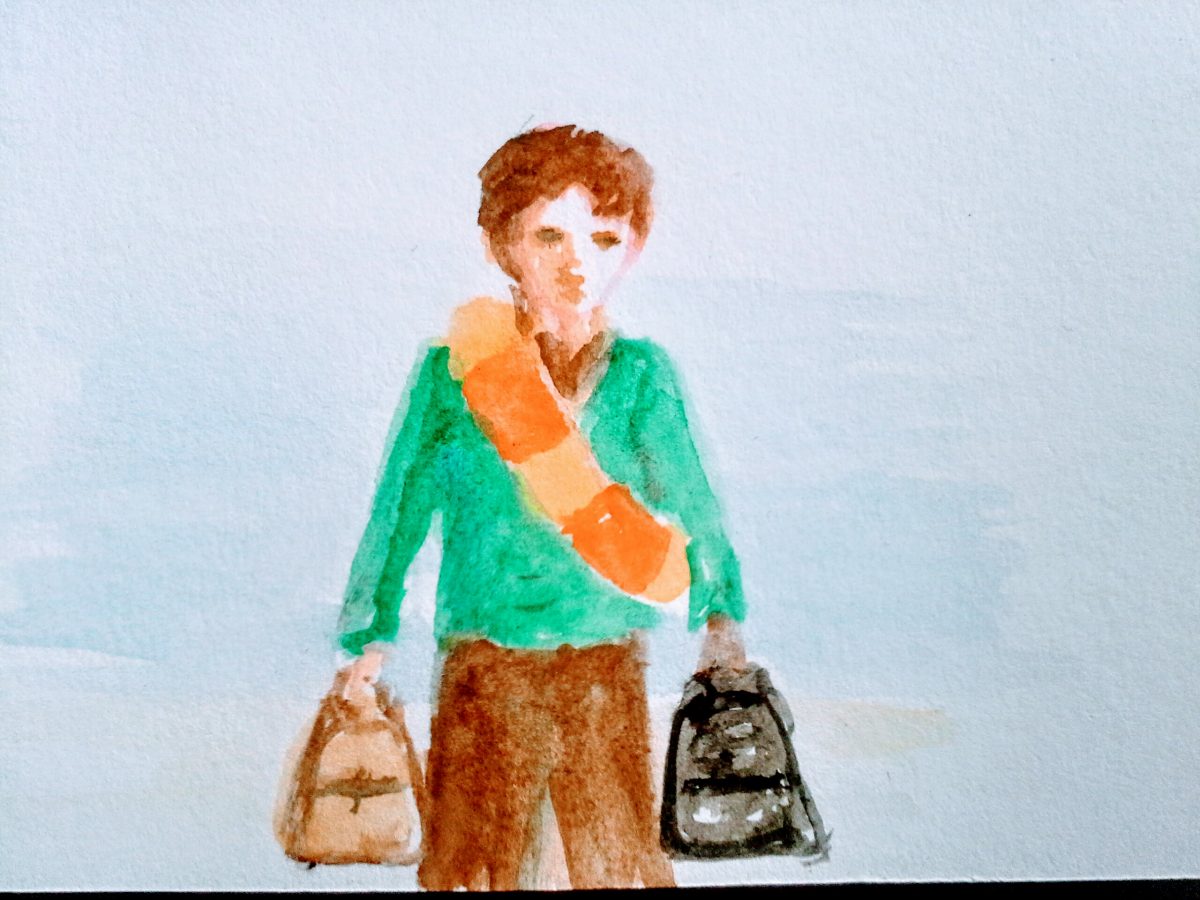 Crisis in Odemira: Allegations of Human Trafficking and Exploitation of Immigrants

Portugal’s immigration services have 32 ongoing criminal investigations related to immigrants in the region, where migrant workers live in “containers.”

The COVID-19 pandemic has shined a spotlight on what appears to be an extensive human trafficking network and widespread exploitation of immigrants in the Alentejo region of Portugal.

Two parishes in the municipality of Odemira are currently under lockdown due to high COVID numbers — a situation that Portuguese Prime Minister Antonio Costa said last week was clearly associated with the migrant population working in the region’s agricultural sector, according to news reports. The Prime Minister said that the living conditions for such workers are “a stark violation of human rights.”

Migrant workers are often housed in barrack-like temporary structures, called “contentores” in Portuguese, i.e., containers. On Monday, the government said there are 229 such containers in Odemira, claiming that they all comply with health and hygiene requirements, according to Lusa.

But the mayor of Odemira, José Alberto Guerreiro, has told journalists that authorities in his municipality have found 50 accommodations for seasonal workers where there was overcrowding, according to EURACTIV.

If you want to see how some of the migrants working in agriculture in Alentejo live, photographer Mário Cruz did a series for Lusa, which you can view here.

Authorities have not yet identified the countries of origin of the illegal immigrants allegedly getting exploited in Odimira. But the majority of the 9,600 legal immigrants living in the municipality are from Nepal and India, with an additional several hundred from Bulgaria, Thailand, and Germany, according to Público, which cites data from Serviço de Estrangeiros e Fronteiras (SEF – Foreigners and Borders Service).

On May 3, SEF said that it has 32 ongoing investigations into human trafficking, hiring of illegal labor, document falsification, and fraudulent relations to obtain document legalization in Alentejo, launched against 17 entities and their owners. Six of those investigations are in Odemira, according to Público.

In addition, the Odemira Public Prosecutor’s Office has 11 investigations into alleged aid for illegal immigration for exploiting labor, according to Lusa.

Since 2018, authorities have arrested 11 suspects in connection to labor exploitation and identified 134 victims of human trafficking in Alentejo, according to SEF.

Related: Portugal Praised for Immigration Policies, Despite the Precarious Situation of Many Immigrants