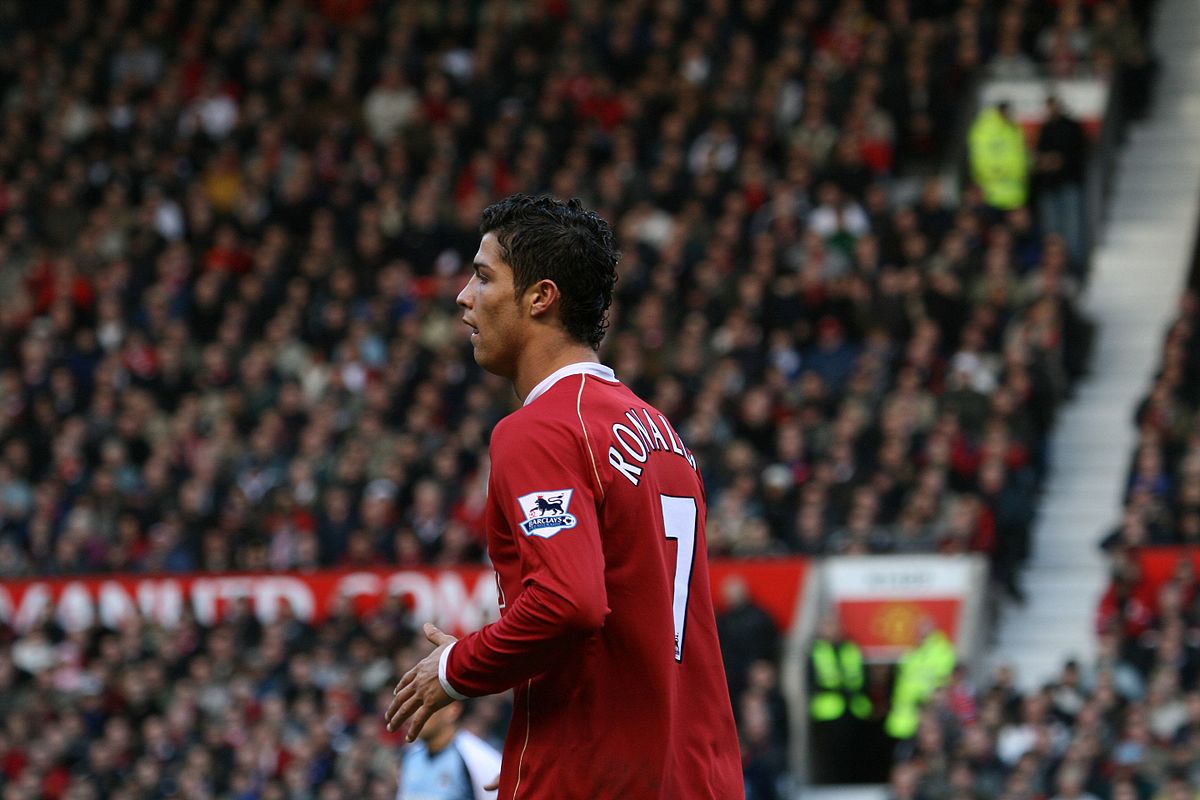 Most people are pretty familiar with the name Cristiano Ronaldo. However, it’s the world cup so we thought we would take a look at the Portuguese captain.

Most people around the world seem to be more familiar with the name Cristiano Ronaldo than any other Portuguerse person living or otherwise. However, it’s the World Cup, so we thought we would take a look at the Portuguese captain. His footballing exploits are well known, so here is a little about the man himself. 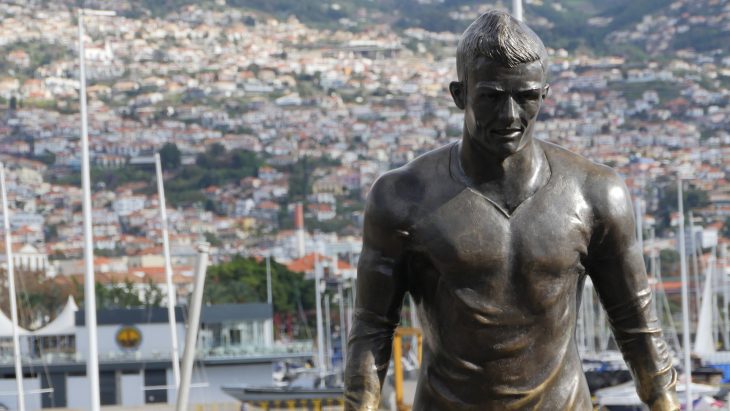 Cristiano Ronaldo dos Santos Aveiro was born in February of 1985 in Funchal on the Madeira Islands. It could be said that he was destined for the limelight as Ronaldo was named for the actor, and U.S. president, Ronald Reagan.

However, Ronaldo’s fame and fortune did not come easily. He grew up the youngest of four children in a small tin-roofed house with a problematic family. The soccer star’s father, José Dinis Aveiro,struggled with alcohol addiction, often falling out of work, running out of money, and allegedly beating his wife, Maria Dolores dos Santos. This didn’t end with Ronaldo’s rise to fame, and his father eventually died from alcohol-related kidney problems in 2005.

Despite this, it seems Ronaldo’s introduction to football came through his father, who happend to be the equipment manager at the local team, Andorinha. And it was his father who proclaimed that his son would be “the best player in the world,” at the local cafes.

Ronaldo’s struggle didn’t end at home. Aged just 15, he was diagnosed with a heart condition. This resulted in surgery, but the young player made a swift recovery and returned to the field just days later. By this age, Ronaldo was already considered a sporting prodigy and started his career at Clube Desportivo Nacional of Madeira. And his prowess on the field quickly translated to some serious financial gain in almost no time: Rondaldo shortly left to play for Sporting Lisbon’s youth teams and debuted on their first team in 2002. After just one season, Ronaldo moved to Manchester United — for £12 Million. It was here that the burgeoning player stayed until 2009 when, for a record-breaking €94 million, he moved to Real Madrid, for whom he still plays.

During his career he has, of course, played for the Portuguese national team, becoming its captain in 2007.

Ronaldo’s achievements and awards are too numerous to recount. But, to give an idea, he has won the FIFA Ballon d’Or five times — most recently in 2017 — as well as the FIFA world player award.

However, his career has by no means been without scandal — even ignoring the gossip of glossy magazines. In 2017, Ronaldo was accused by Spanish authorities of avoiding €14.7 million in taxes between 2011 and 2014. These relate to income received for his image rights, and Ronaldo vehemently denied any wrongdoing. However, the case was recently resolved with the star paying €5.7 million in taxes and €13.1 million in fines and interest. He has, however, avoided jail time for the offense.

This isn’t the first time his image rights have come under fire, with many people accusing the soccer star of endorsing anything as long as the price is right. He earns an estimated €80.1 to $93 million per year, half of which comes from his image rights, so these endorsements are worth a considerable amount. Ronaldo has put his name to seemingly random things such as Castrol, KFC, and Egyptian Steel to name but a few. This isn’t even including the bizarre commercials that he has previously done for products like facial fitness pao and sixpad (look out for the belly rub at the end of that one).

While it often seems easy to mock Ronaldo’s strange range of endorsements, he is also notable for putting his name, and face, to some really good causes. He has recently been praised for his efforts in driving up blood donations and is allegedly tattoo-free so as to be able to donate regularly himself. On top of this, the Portuguese captain has endorsed Save the Children, for which he launched a “selfie app” in 2016 used to generate funds for the organization.

It is hard to talk about Cristiano Ronaldo’s career because it is very far from over. He certainly has much more to contribute to the footballing world, and beyond this, he has moved into tourism, fashion, and philanthropy to name but a few of his interests.  Nonetheless, when talking about important figures of Portugal, especially contemporary ones, Cristiano Ronaldo dos Santos Aveiro has more than earned his name on the list already.