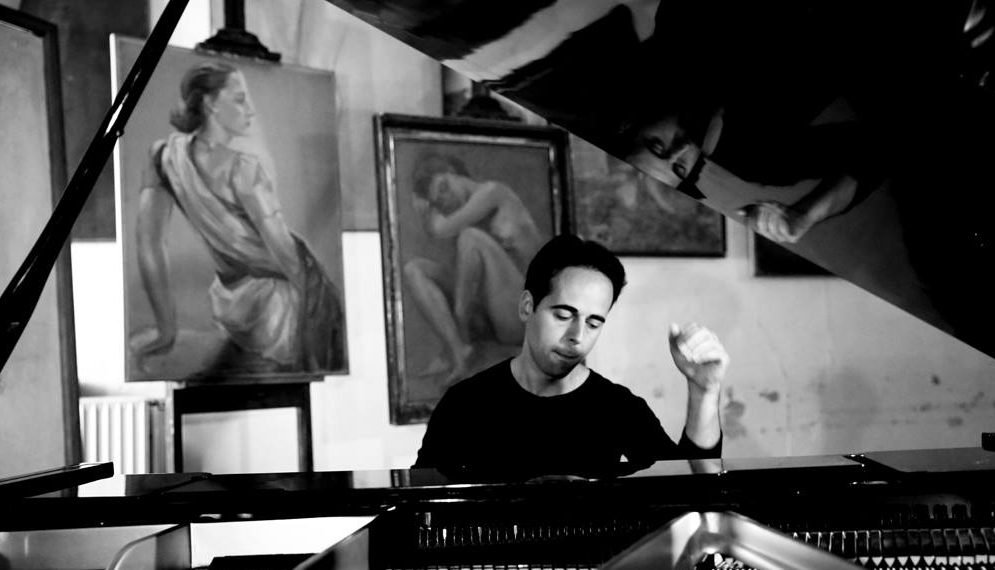 A Q&A With David Holyoake, Founder of the English Piano Studio in Lisbon

Australian piano teacher David Holyoake has long had dream of moving to Lisbon because it has "retained its vibrant and poetic soul in the face of modernity." That sounded familiar, so we interviewed the man about his new music school here.

NOTE: Read on, because Atlas readers get a big discount at David’s school.

David Holyoake began playing the piano in his hometown in Australia when he was only 13 years old. He admitted to feeling a sense of urgency to catch up, as many of his peers had started earlier.

Perhaps that explains why piano became less of a hobby and more of a passion straight away. According to the Melbourne University graduate and Australian Music Examinations Board accredited performer/composer, David knew what he wanted to do from an early age (here are some of David’s compositions). He began teaching music over 10 years ago in Australia, at first just to pay the rent, but as he noticed what a difference it made to people’s personal lives and well-being, he was hooked.

Now, David has made the move to Portugal for the chance to spread his love of music to English speakers here in Lisboa, and we got the scoop on the man behind the music.

Why did you choose to open a school in LX? Have you opened any other schools elsewhere? Until a month or two ago, I ran a small teaching studio in Brussels, teaching piano and music theory, and a few students in improvisation and songwriting. This was also purely in English, geared towards adults. I’m now developing the English Piano Studio Lisbon partly because of a long dream to relocate to Portugal — a country that is very dear to me, as Lisbon has retained its vibrant and poetic soul in the face of modernity. It’s also because I heard there was a gap: many wonderful music schools exist, but there is no piano school purely in English with native speakers.

What gave you the idea to focus on English-language classes? Classical music is a complex language. It can be a barrier to learn it, especially for a beginner, in a language you are not comfortable with. As far as I’m aware, the school will be the first piano studio where all teachers (currently just me, but others ready to join once we grow) are English native speakers. But it’s more than that — we also want to grow a creative community and offer social events and concerts around the studio. That way, people can discover the music of English and Portuguese composers and connect with other expats. I imagine it one day being a place people can come use the space for a music jam session or rehearse or collaborate. And absolutely it’s for Portuguese students, too — it’s an opportunity to reinforce English through regular immersion for you or for your child.

How would you describe the relationship to music that the Portuguese have Clearly, it’s a very deep relationship the Portuguese have to music. Particularly to song — and as any pianist knows, when we talk about perfecting the shape of a melodic phrase, we talk about “singing tone” and making the melody sing under our fingers. It’s in this way that Lisbon is so vibrant and pulsing with music (and I’m not just speaking of fado), and I want to help classical and new classical music be a bigger part of that for everyone.

Who is your favorite composer? Oouff, this is difficult and changes regularly. Among the dead great composers – Rachmaninoff for irrepressible darkness, and giving the piano a good beating,  Arvo Part (he only died a few years ago!) for revelation and lofty spiritual searching. Among the living – George Crumb, and for someone more popular and light, Yann Tiersen. 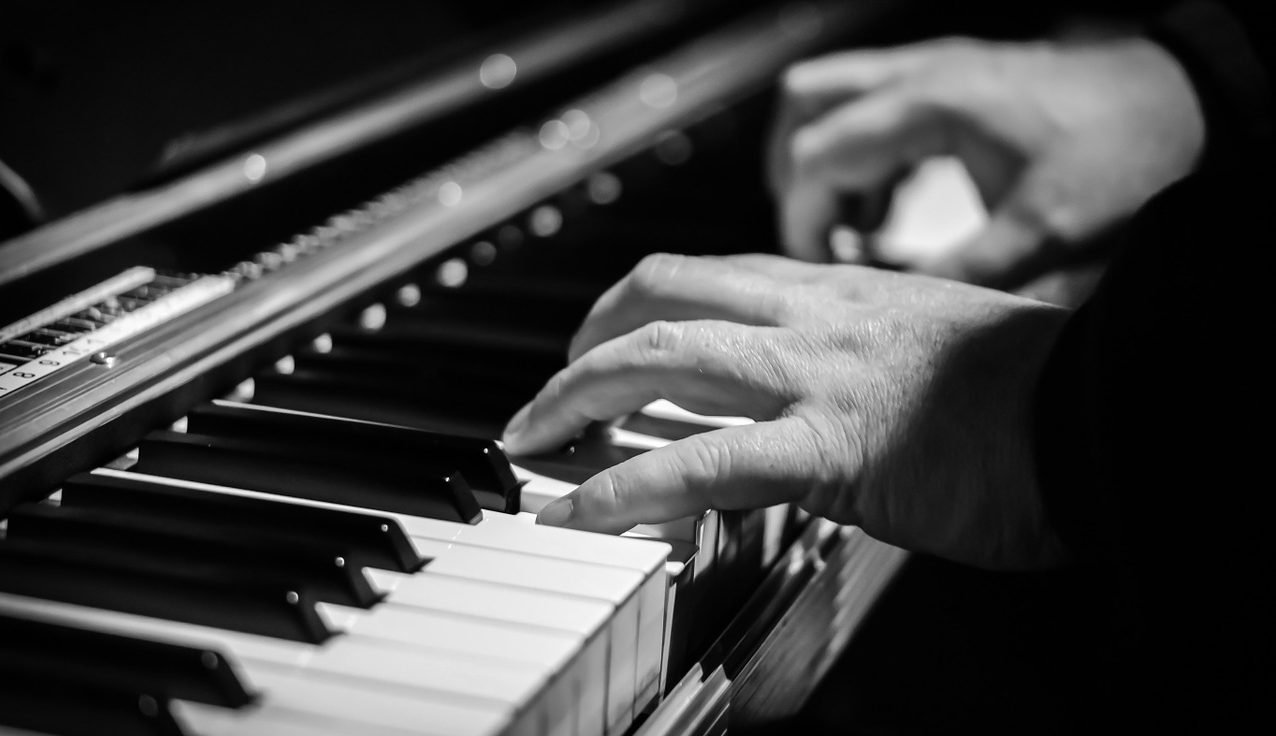 Are there any places you think are doing an excellent job of putting on good musical programs/shows here in Lisbon? I’m still discovering music venues, to be honest, but in terms of intimate spontaneous places (as opposed to big concert halls that we all know about and are usually great) – there’s a jam session at a library café with a piano at the back called Menina e Moça in Cais do Sodre that allows people to play and jam in a variety of styles.

What’s the best show you’ve seen here in LX so far? I saw an amazing Brazillian choro performance at Chapitô recently – I know that’s not a piano example, but it blew me away, the energy and allegria, before that concert I didn’t think I liked choro so much!

Why would you encourage someone to learn to play an instrument and what’s your best tip for music students in succeeding to learn one? This is a very important question. What I’ve noticed in the years, and from trying various proven methods of piano pedagogy, is that the biggest “barriers” and challenges often come from a person’s mindset rather than limitations on their ability. That’s particularly true of adults, and of course, it depends on how committed a student is — and if they don’t practice, they won’t get very far. But it can really bring a slow but real transformation to someone’s life, for example, if someone is afraid of failure or nervous by nature: the weekly act of having a safe space to try and fail with a teacher while expressing yourself can be healing and, by working on this through music study, really can help build confidence in both music playing and in someone’s personal life. There is a huge amount of science proving how good and beneficial learning an instrument is for the brain and intelligence and creativity. One surprising fact: neuroscientists recently discovered that trained musicians have the ability to more accurately detect subtle emotions in the speech of others! Music is, of course, a deep language of the soul, so by discovering new music and connecting to it more deeply though playing and analysis, you get in touch with your inner landscape of emotions and ideas.

Where will the school be located and when will it open? Do you have open registration now? It’s all new, so for the next few months, our studio is nomadic! We have a handful of students already enrolled and we are traveling to their homes or to a rented venue for this first semester. Then the plan is to open a physical space for the studio, with a nice grand piano, around December this year, if all goes well. We’re looking at a couple of spaces, it will be central, likely either around Alvalade, closer to universities, or else in Algés to be a bit easier for expats based on the route towards Cascais and Estoril to access.

I’ll let you know in a few months, hopefully. And yes registrations are open now, so get in touch!

Interested in taking classes? David is offering Atlas readers 50% off their first lesson. Just mention us when you sign up!