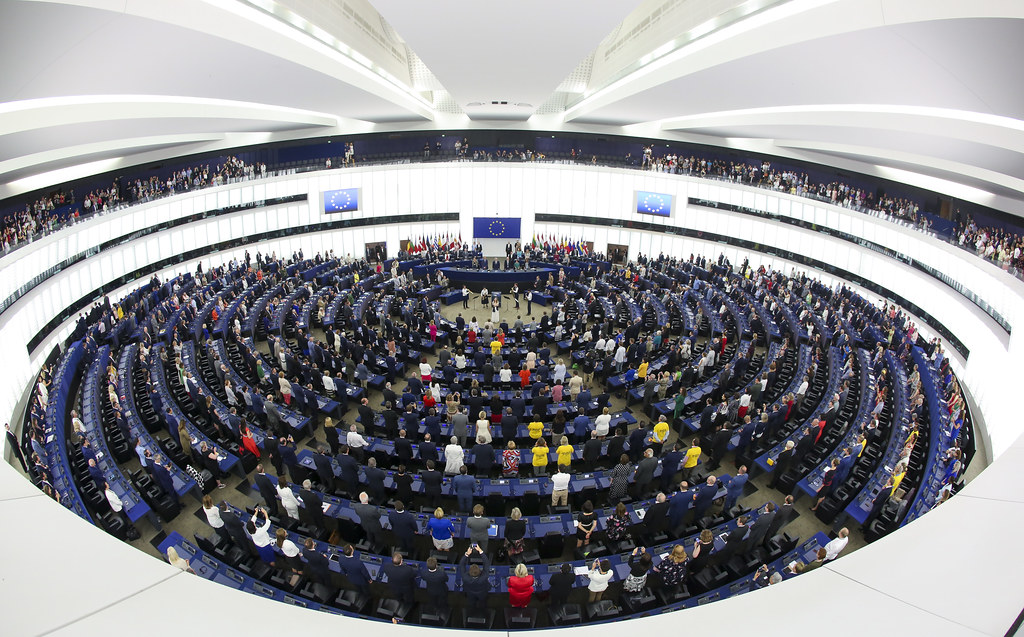 “We are proud to have laid the foundations for an ambitious climate objective, able to gather support from everyone. With the agreement, we sent a strong message to the world,” the Minister of the Environment, João Pedro Matos Fernandes, told Lusa.

This Wednesday, The EU Council (under Portuguese presidency) and the European Parliament reached a provisional political agreement for legislation geared toward EU climate neutrality in 2050. The EU Council had already set an aggressive agenda to reduce greenhouse gas emissions by at least 55% by 2030, a goal that was reiterated in the recent provisional agreement, according to the report by Observador.

According to Lusa, The Portuguese Minister for Environment and Climate Action was satisfied with the interim agreement, which is a good start, especially considering the EU Climate Law will, according to the minister, “define the framework for EU climate legislation for the next 30 years.” The final climate package proposal will be made in June when the Portuguese presidency ends.

Prime Minister António Costa welcomed the provisional political agreement as “an unmistakable sign of determination” for combating climate change. “It is an unmistakable sign of the European Union’s determination to combat climate change and a good omen for the climate summit on the 22nd,” Costa told Lusa. And although, as Costa said, “the pandemic emergency… did not make the climate emergency disappear,” the Prime Minister hopes that Earth Day, coupled with the provisional agreement will, “inspire others to take action in favor of a healthier and more sustainable world.”

The Portuguese Presidency said that in order to reach the 2030 target, “the negotiators agreed on the need to prioritize emission reduction over removals…with a limit of 225 megatons of CO2, equivalent to the contribution of removals to the net goal.” The budget and methodology to carry the EU’s greenhouse gas reduction plan forward from 2030-2050 has been set in motion thanks to the provisional agreement.

Other goals have been set in the agreement, including forming an independent European Scientific Advisory Council on Climate Change, which is “to be composed of 15 senior scientific experts of different nationalities, with a maximum of two national members from the same Member State.” Their reports on climate targets and greenhouse gas values will be important to ensure compliance with the European Climate Law as well as the EU’s international commitments to the Paris Agreement,” Observador reports.

The Commission has also proposed an intermediate climate target for 2040 that is to take place no more than six months after the Paris Agreement’s first global assessment if needed.

Neither the Council nor the Parliament have yet to validate the agreement, according to Observador.