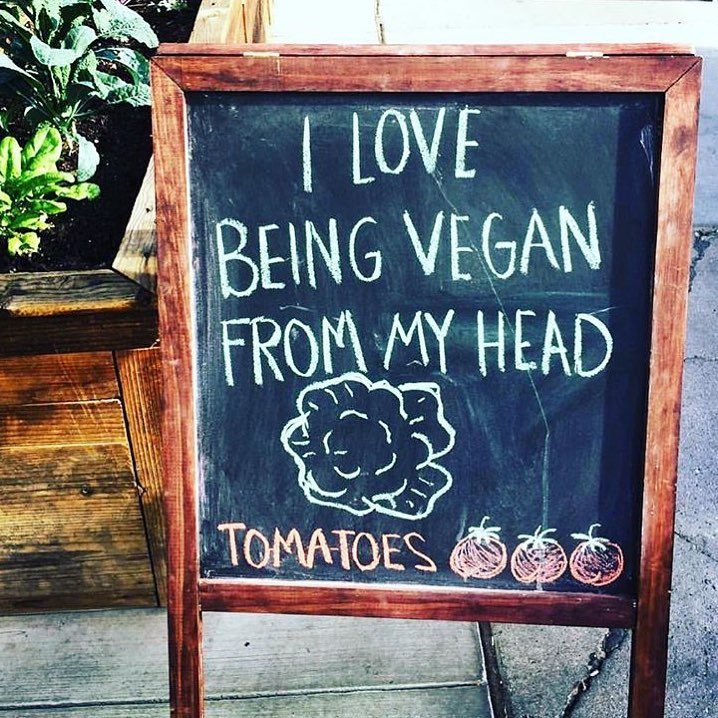 From Praças to Parliament, Veganism Is Sweeping Through Lisbon

The number of vegetarians in Portugal increased by 300% between 2007 and 2017. But it's not just the hipsters who are gorging themselves on hummus. Last year, Portugal’s parliament passed a law requiring all public canteens to provide a vegan option.

Whether you’re a steadfast steak eater or ardent member of the Animal Liberation Front, it is impossible to avoid the recent boom in veganism. As the trend slowly trickles into Portugal, Lisbon is seeing a surge in the number of animal-friendly options popping up all over the city.

And it’s not just the hipsters who are gorging themselves on hummus, however. Last year, Portugal’s parliament passed a law requiring all public canteens to provide a vegan option. This means that you could soon see prisons, hospitals, and schools serving up a falafel burger with sweet potato fries as part of their menu.

However, this decision was not down to a sudden concern for the plight of animals but instead follows steady campaigning by individuals and organizations such as Associação Vegetariana Portuguesa. They pushed an extremely popular survey in 2015, which gathered over 15,000 signatures, and the issue was eventually discussed by parliament in early 2016.

It seems like this decision certainly came at the right time, as a recent report by Nielsen for Centro Vegetariano found that the number of vegetarians in Portugal increased by 300% between 2007 and 2017. Moreover, around 60,000 people are now following a vegan diet, which may not sound like all that much but actually shows a massive jump. Furthermore, there was a decrease in the amount of meat and fish regularly consumed by the general population. Admittedly, this was a very small drop, but a drop nonetheless.

Unsurprisingly, the majority of those following a strict vegetarian or vegan diet are women and young people between 25 and 34. This means that you will still most likely be rubbing shoulders with millennials when you head to your hip new vegan bar.

So, can you get some tasty vegan food without being hospitalized or imprisoned?
Why yes, you certainly can! Why not grab an incredible vegan crepe at Sama Sama, who is also now catering for the newly opened Crafty Corner, or stop by the vegetarian buffet at Jardim das Cerejas? If home cooking is more your thing, can drop by one of Lisbon’s 100% vegan stores, Sapato Verde or Green Beans. All of the above (with the exception of Crafty Corner, opened in 2018) were featured on our Best of Lisbon 2017, so you know they must be good.