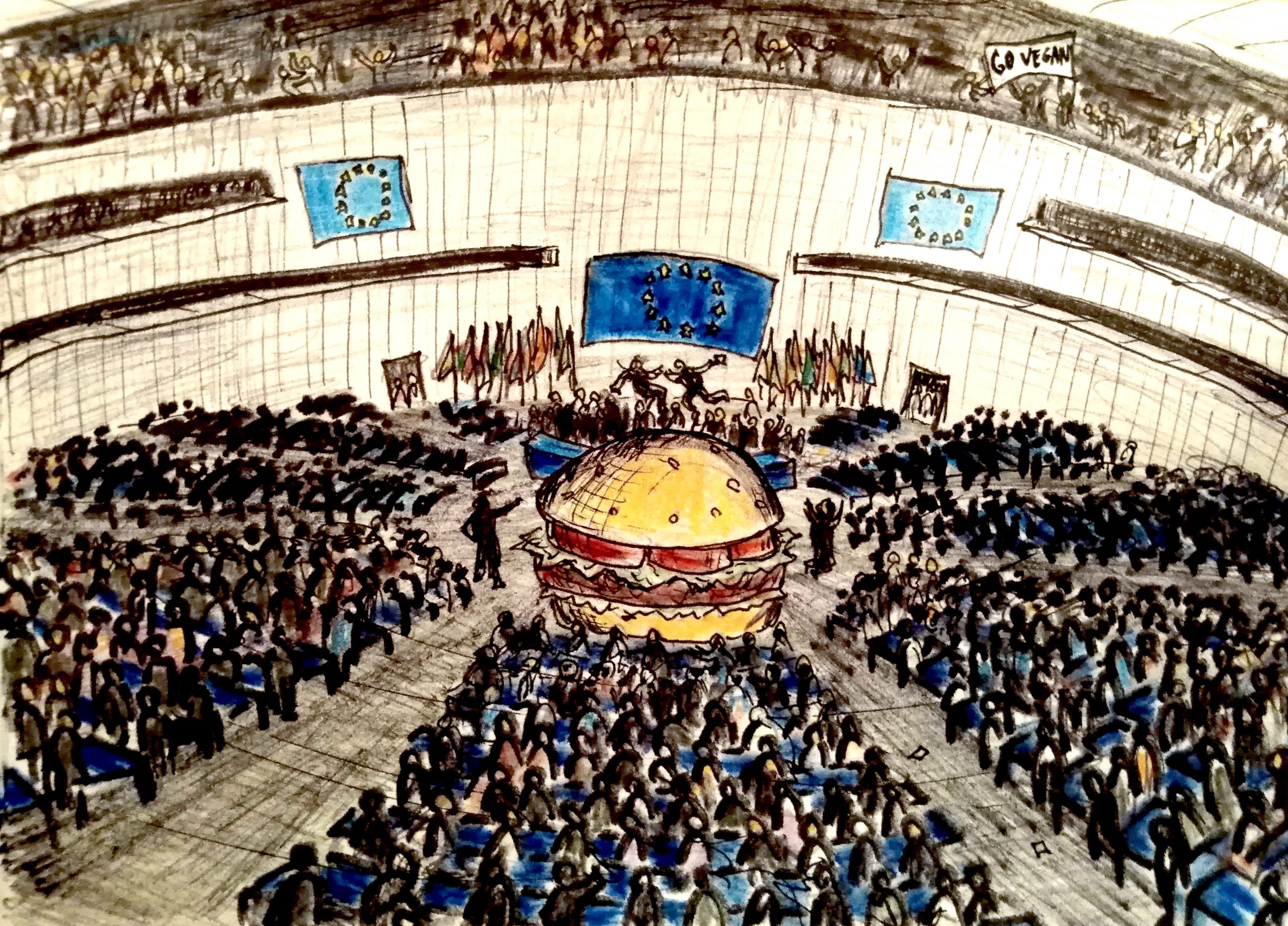 The controversial vote prompted activists and organizations across Europe — including several in Portugal — to take a public stand.

The EU Parliament has voted on new rules governing the use of terms usually associated with animal products to describe plant-based alternatives, as part of a controversial reform package.

The Parliament members overwhelmingly rejected an amendment to prohibit terms like “hamburger” and “sausage” to describe vegetarian products — a policy that has come to be known as the “veggie burger ban” — along with several related amendments. However, they approved an amendment to expand restrictions on using dairy-related terms for non-dairy products.

Many prominent figures and organizations across Europe openly opposed the amendments, including several in Portugal. Eight Portuguese organizations and companies, including the Associação Vegetariana Portuguesa and prominent brands like Celeiro and Origens, signed a letter urging the country’s MEPs to vote against the proposed amendments.

“The restrictions on plant-based dairy products are counterproductive and represent a blow to the plant-based dairy sector, one of the most innovative and sustainable in the broad European food industry,” Aliança Animal (Animal Alliance), one of the groups that signed the letter, told Atlas in a statement. “Plant-based dairy companies are now unjustly saddled with significant financial burdens and practical challenges around the renaming, rebranding and remarketing of products and the potential for high legal costs.”

Farming lobby groups like Copa-Cogeca, however, argued that the use of these terms may lead to consumer confusion.

“I am not afraid to say that this is an obvious case of cultural hijacking,” Jean-Pierre Fleury, chairman of the Copa-Cogeca working party on beef and veal, said in a statement earlier this month. “Certain marketing agencies are using this to deliberately confuse consumers by promoting the view that substituting one product for another has no impact on the nutritional intake.”

Commentators were quick to point out that farming lobby groups represent an industry that’s threatened by both the growing trend of vegetarianism in Europe and an increasing focus on sustainable agriculture.

Opponents of the amendments also pointed to the EU’s Farm to Fork initiative (Do Prado ao Prato in Portuguese), which states that “a healthy, plant-based diet reduces the risk of life-threatening diseases and the environmental impact of our food system.”

In the letter to the Portugese MEPs, the groups wrote that “prohibiting the use of these well-known terms is unnecessary and would only serve to confuse consumers and prevent them from making informed choices when buying products.”

Since 2017, EU regulations have prohibited terms like “soy milk” and “tofu butter” that directly equate non-dairy products with their dairy-based counterparts. In France, the use of meat-related terms to describe vegetarian products has been forbidden since 2018.

In Portugal, the trend of vegetarianism is on the rise. A study conducted by Nielsen for the Centro Vegetariano found that in 2017, 1.2% of the Portuguese population identified as vegetarian. While this number may seem low, it was four times higher than the result of a similar study conducted 10 years earlier in 2007.

According to the Associação Vegetariana Portuguesa, the market for vegetarian and vegan food in Portugal increased by 514% between 2008 and 2018, representing a clear adaptation to the explosion of demand throughout the country.

Meanwhile, according to Greenpeace EU, “While everyone is distracted by the #veggieburgerban, the European Parliament just handed billions of euro over to industrial animal farming and feed production, with no improvement in environmental conditions.” 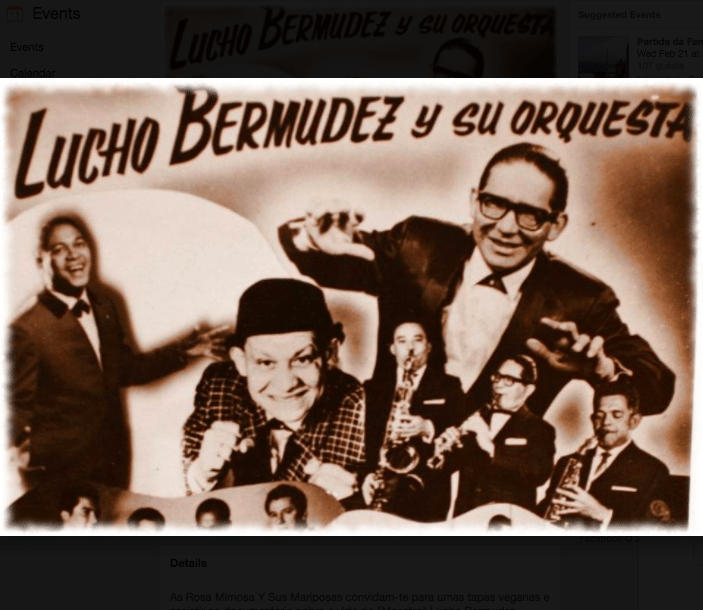 A century ago, at the age of nine, Lucho Bermúdez was playing the flute, the trombone, the piccolo, the tuba, the trumpet, the saxophone and the clarinet in a Colombian 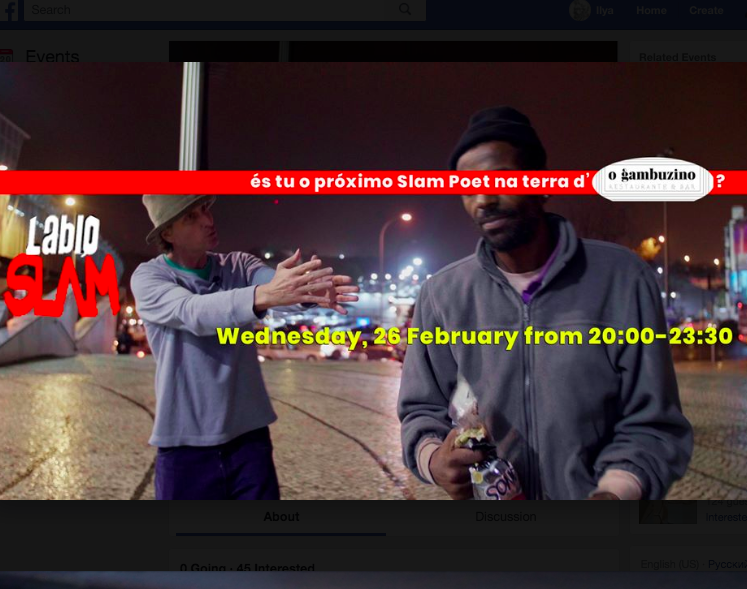 As the local population gets progressively poorer and less and less people can afford meat, it seems that poetry is making a comeback. LabIO aims to give a voice to 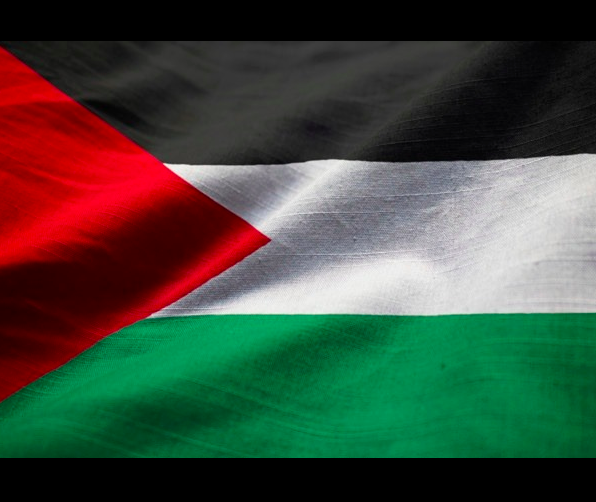 Dinner and politics. Oh boy… But, then again, food does bring people together. Which is kind of the philosophy of Make Food Not War, a local non-profit project with a 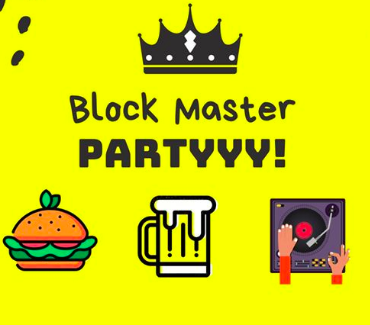 Gentrification is a matter of perspective. That said, here’s how Colina dos Meios (“Central Hill”) defines itself: “A collaboration between local businesses in the Pena Neighborhood in Lisbon. Our goal

Ginko: Vegan slow food‘s philosophy is that food is “much more than fuel for our bodies.” This Sunday, Ginko invites you to learn how to make homemade tofu and seitan 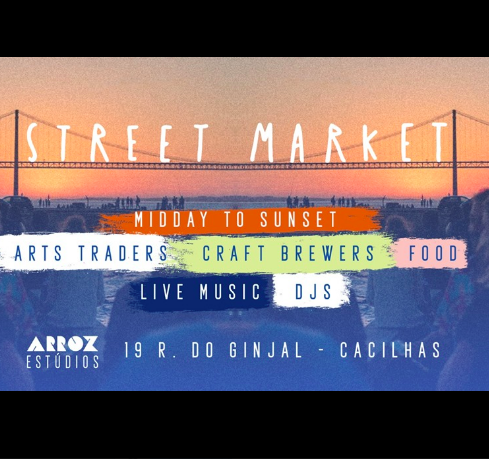 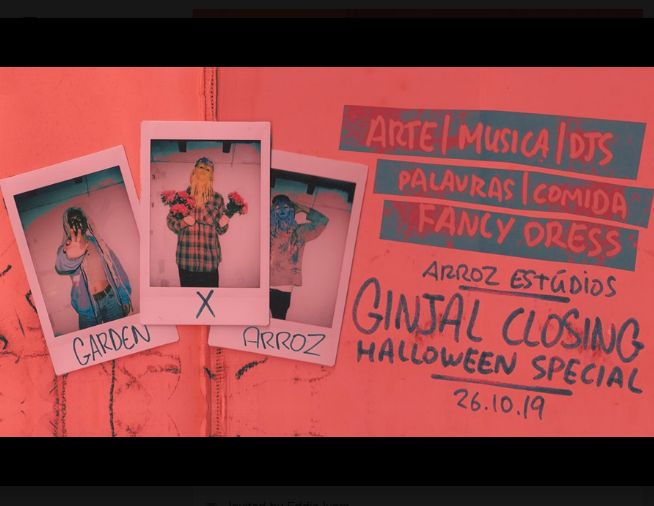 We here at Atlas are too devastated by this latest Lisbon real estate news, so we’ll let our good friends at Garden Collective and Arroz Estúdios tell you what’s up: 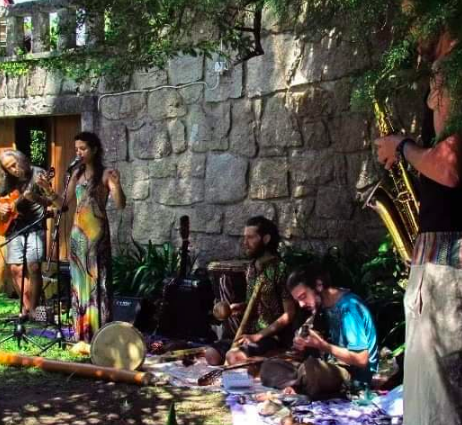 Zona Franca is one of Lisbon’s better-kept secrets in terms of good vibes, cheap food, and gentrification resistance. And often good local films, art, and tunes too. This Friday, Zona

Come watch the sunset set to the tone of chill music and BBQ with vegetarian options, fruit smoothies, and fresh teas. If you’re into it, there will also be a

Eating at McDonald’s does not make you a bad person. Your ancestors have done it for generations, and you can always opt for just lettuce. But sometimes you just want