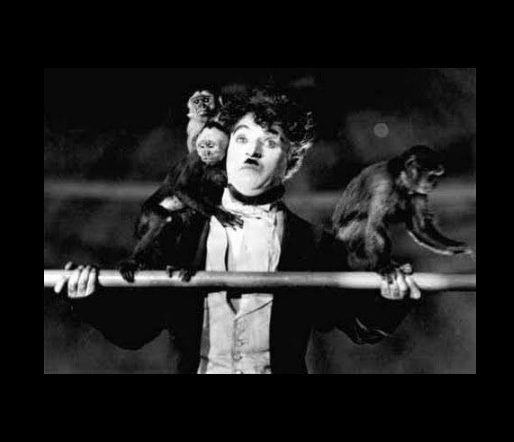 If there’s any hope left for Lisbon in the face of genocidal gentrification, rampant inequality, unintentional rape by tourists and landlords, and general good old-fashioned capitalist decay, that hope is, and has been for a thousand years, the neighborhood of Mouraria.

And tucked away in the seldom-accessed-by-tuk-tuk heart of this haven of character is Casa da Achada, a non-profit cultural organization opened a decade ago to honor and continue the legacy of local artist, writer, critic, and teacher of Portuguese Mário Dionísio.

One of the many cool things the “House of the Found” does is free silent oldie film screenings every Monday night. They’re usually preceded by a guest speaker, and have Portuguese subtitles.

*The socialist fun commences at 21h30, and seating is limited.

**Make sure to bundle up this time of year as, due to capitalism, there is no heating.

Feb 24
Film, 1965
by Alan Schnieder and Samuel Beckett
Two Men and a Wardrobe, 1958
by Roman Polanski

March 30
The Lady and the Hooligan, 1918
by Evgueni Slavinsky and Vladimir Mayakovsky
Chess Fever, 1925
by Vsevolod Pudovkin and Nikolai Shpikovsky
Glumov’s Diary, 1923
by Sergei Einstein