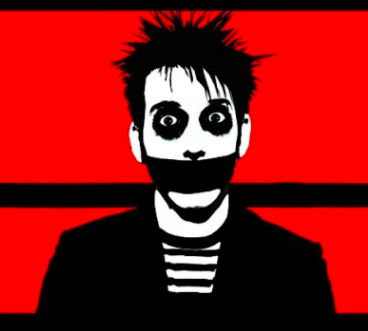 The mime who took America’s Got Talent by storm is coming to Lisboa! See his wacky charades onstage and prepare to laugh out loud at his irreverent comedy.

Silence with noise. Stand up without conversation. Theater without words. Tape Face has to be seen to be believed.

Coming from an exhausting season in Las Vegas, a tour of the United States and performances in London’s West End, Tape Face arrives in Lisbon for two amazing nights.