CONCERT AT THE CASTLE | Music and the World #1: Atlantic Sound Encounters | FREE 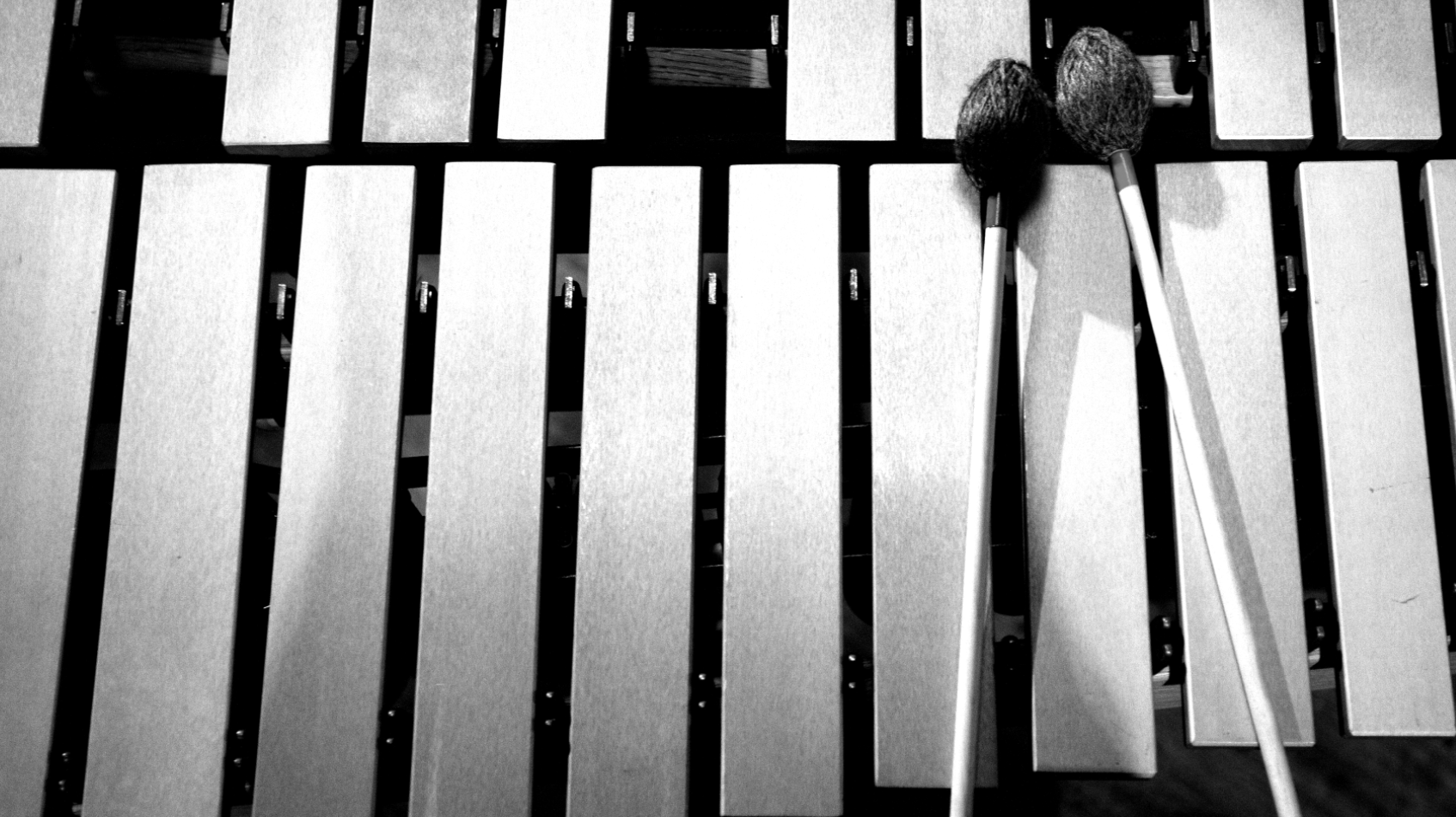 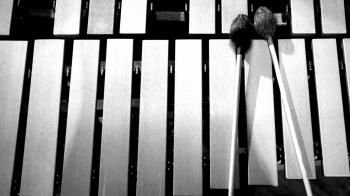 Lisbon’s most royal outdoor concert venue invites you to a unique Saturday night sunset concert that looks towards the West, and here’s how the organizers describe it:
“The first installment in the ‘Music and the World´ series looks at the Atlantic from a unique vantage point: the Castelo de São Jorge. Held at dusk and soaked in American imagery, this concert will allow attendees to listen to Águas da Amazônia (1993-99), Philip Glass’ delicate tribute to the rivers of the Lungs of the Earth, which was originally composed for the Belo Horizonte dance company Grupo Corpo.

There will also be the world premiere of Vasco Mendonça’s American Settings, a series of songs for countertenor and percussion quartet which were inspired by the poetry of Tracy K. Smith and Terrance Hayes. According to the composer, ‘today more than ever, America is a kind of dizzying fiction; an enactment of excess, purpose and transcendence onto which we project our hopes and fears; it has become an amalgamation of our possible futures. These songs are a kind of incredulous contemplation of some of them.’

Bringing the concert to an end will be the premiere of Ângela da Ponte’s Trovas in Continuum, a vocal and percussion piece inspired by the vocal work of Francisco de Lacerda. In the words of the composer, this piece “uses four songs from the series of Travas songs by Lacerda and is a commentary on/interpretation of them. This form of writing, explored by so many other composers, including Boulez, Berio, and Álvaro Salazar, puts us in direct contact with Lacerda’s language while simultaneously allowing us to reinterpret that language from multiple perspectives.”

*Tickets available at the Castelo de São Jorge ticket office on the same day, up to 2 tickets per person and up to 15 minutes before the start of the concert.