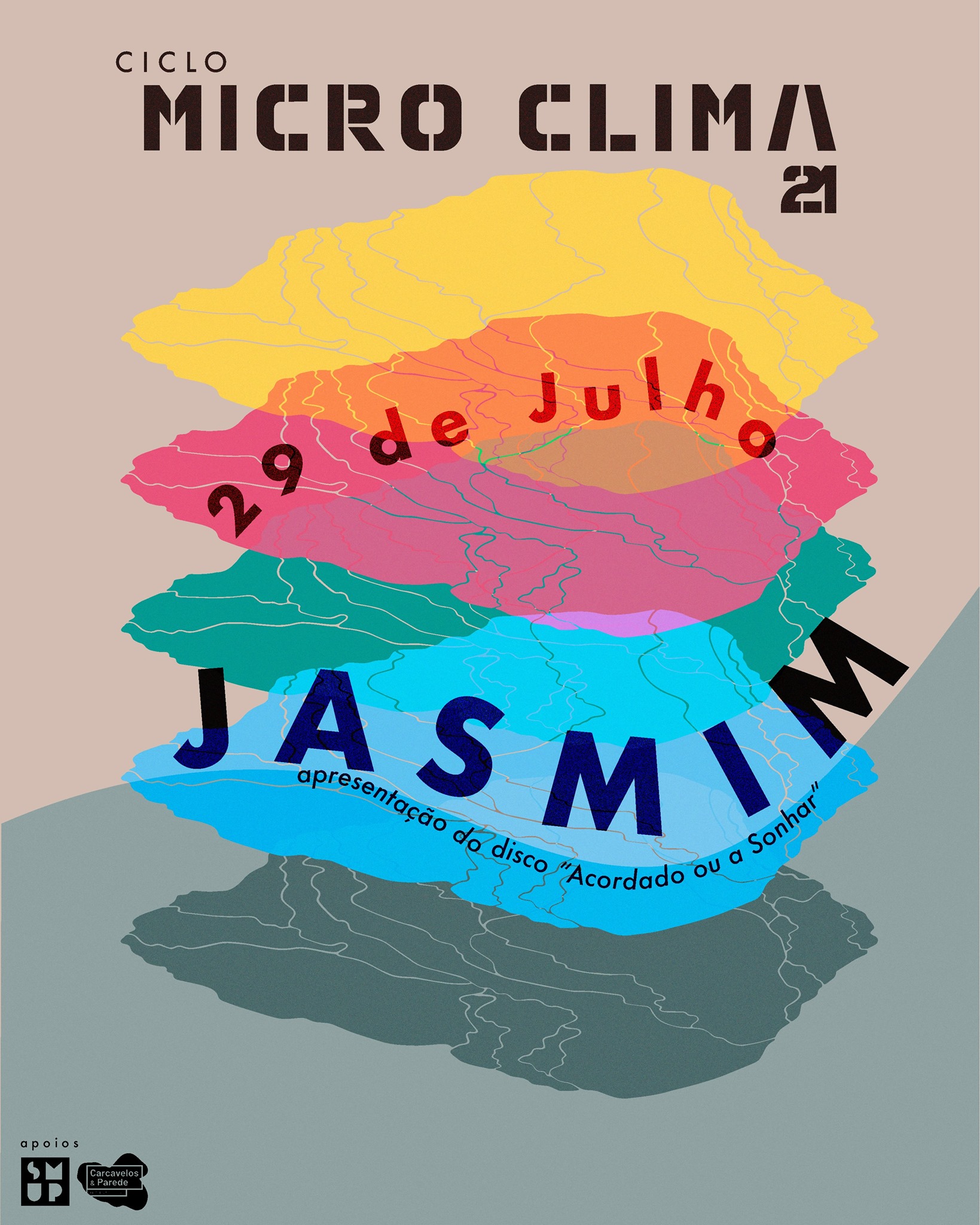 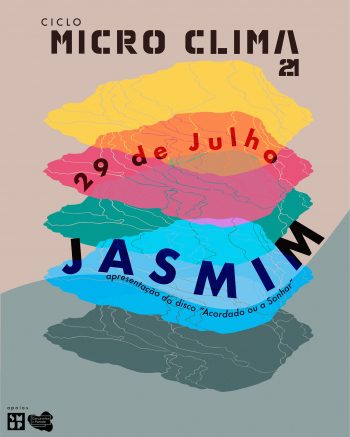 Local theater school with fun name S.M.U.P. (aka Sociedade Musical União Paredense) presents the fourth edition of their Micro Clima Cycle this year, and, to kick things off, they invite local semi-legend Jasmim to perform songs from his new album, Acordado ou a Sonhar. Here’s how they describe him:
“Craftsman of songs, Jasmim has become a serious case of the contemporary Portuguese music scene after the surprising Primavera (2016) and Oitavo Mar (2017), where he unequivocally linked himself to bucolic lyricism. With Culto da Brisa, an album of full contemplation and invariable ancestral arrangements, he left traces of the numerous influences that circulate through his music, from psychedelicism, to American folk or Portuguese popular music. He solidified himself there, as a multi-instrumentalist and lyricist, making it clear that his music is and open space for freedom.”

Here’s a taste of Jasmim.