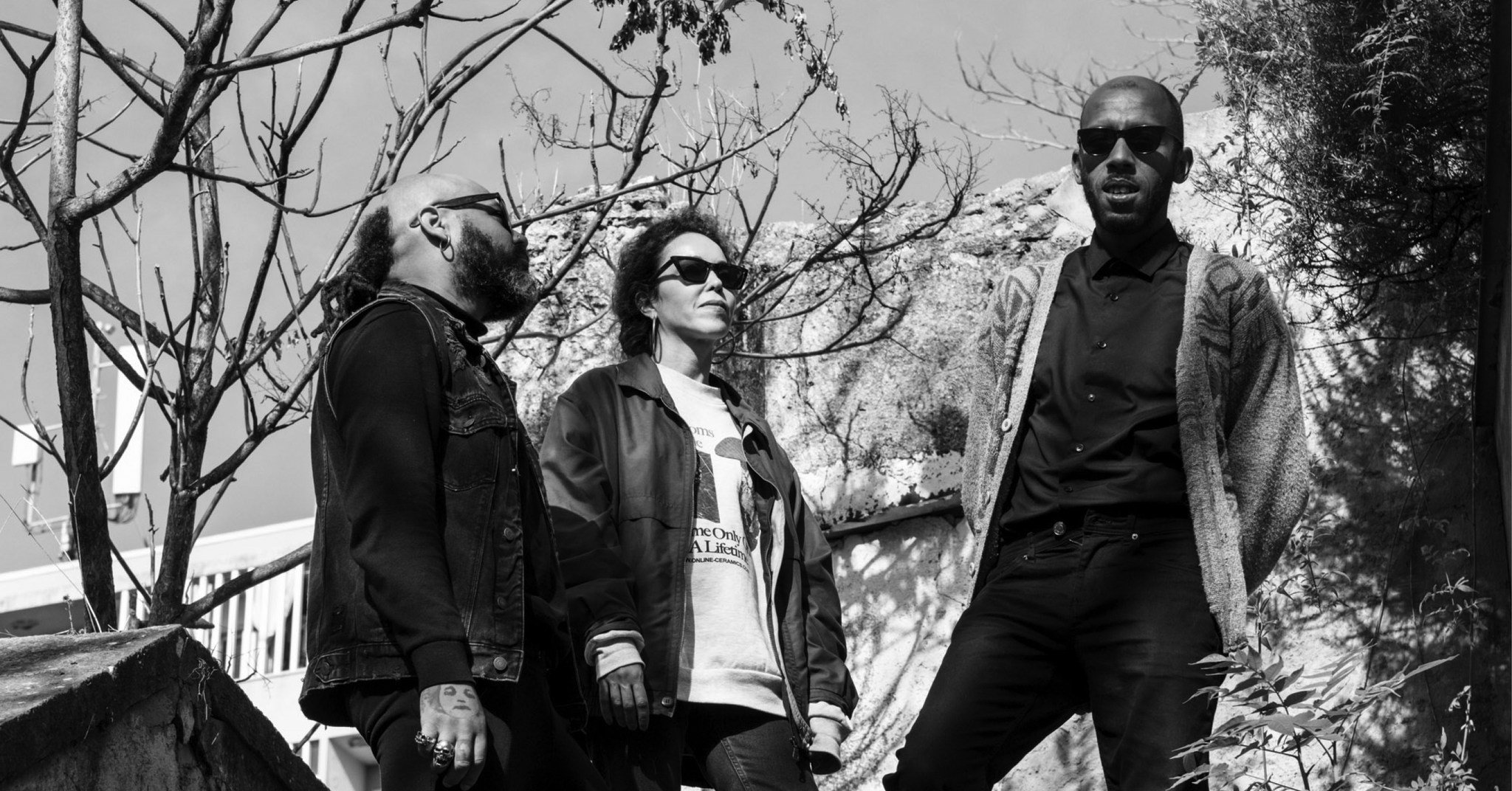 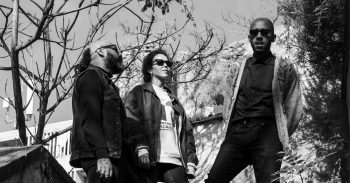 This Friday, local musicians and artist with mostly strange names SCÚRU FITCHÁDU, CACHUPA PSICADÉLICA, and ANA RITA ANTÓNIO present Quarto Escuro, Panela Quente (‘Dark Room, Hot Pot’). New-to-town theatre (and organizers) Teatro do Bairro Alto describe it as follows:
“Quarto Escuro, Panela Quente is a project that brings together three creators who, at different times, crossed one of the largest national creative hubs par excellence, Caldas da Rainha. Together, they propose for the TBA an atmosphere of opposite forms that attract each other through poetry, violence, and symbol-images. Melody and bravura that reveal a dexterity in the manipulation of psychedelic and punk forms, in intersection with morna, coladera, and funaná.
Cachupa Psicadélica and Scúru Fitchádu are partners above all. And they are representative exponents of the 1980’s generation in Cape Verde. Lula’s is Mindelense to the marrow was a teenager in a Seattle-flavored São Vicente, contrary to the virtuoso morna and with an electric guitar in his hands. Scúru is an afro-descendant raised between the social dichotomy of Anglo-Saxon distortion and the percussive lines of Africa. From his mental archive of references and experiences, he incorporates a visceral attitude under an Afro-futuristic and urban base in catharsis. To this complicity, Ana Rita António, visual artist, with proven experience in and out of doors, joins forces. Her work oscillates between plastic arts and design in a shrewd questioning of the functionality of objects. An essential figure that closes this triangle with an inspiring and disruptive visual presence.”