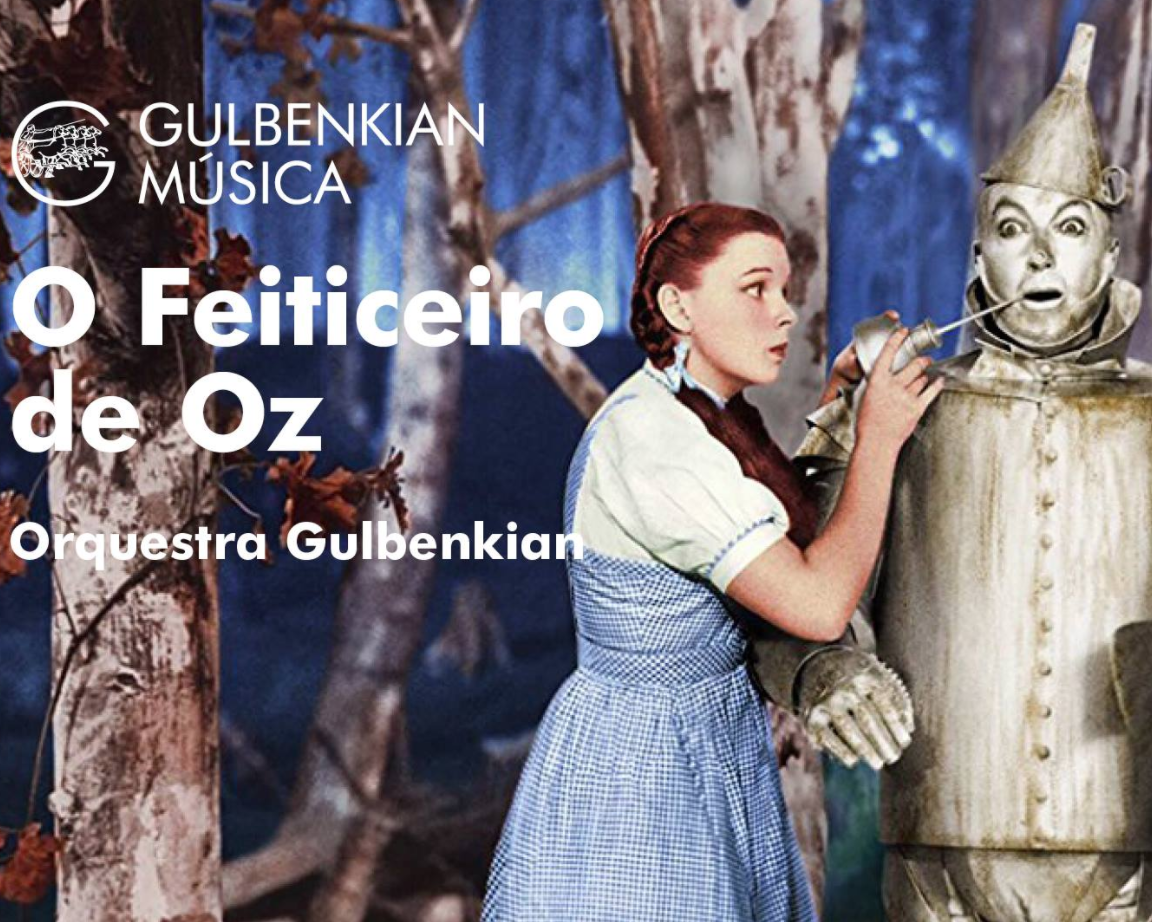 Forget pairing The Wizard of Oz with Dark Side of the Moon, the Gulbenkian Orchestra is pairing the score from original soundtrack with a screening of the film itself. See how the masters of Lisbon’s most celebrated orchestra interpret it live! There’s no place like home, right?

From the organizers: The Gulbenkian Orchestra accompanies the screening of the film The Wizard of Oz, a film by Victor Fleming in 1939 with the enthralling Judy Garland as the protagonist. An irresistible fantasy that has become a classic of cinema. The song “Somewhere Over the Rainbow”, composed by Harold Arlen for the film, was voted Song of the Century by the Record Industry Association and declared by the American Film Institute as the most celebrated ever.

NOTE: The Saturday showtime is at 21h.