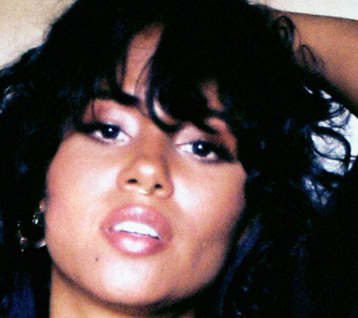 Mayra Andrade is a singer. Moreover, she’s good. What we mean is she’s, like, really good.
Seriously.
Hear below (or above).

Mayra was born in Cuba in 1983, the day before Valentine’s Day. A few days later her parents took her to their home of Cape Verde. But, being a diplomat’s kid, she bounced around a lot throughout her childhood, living between Santiago (Cape Verde), Senegal, Angola, and Germany.
So, naturally, Mayra started singing.

When she was 17, she moved to Paris, where she started taking voice lessons. Mayra is both multilingual and multitalented. Yet, on her numerous records, songs, and collaborations, she mostly sticks to her roots – namely, the genre of morna.
Mayra moved to Lisbon in 2015, where she has been doing her thing ever since.

Which is where you come in.

Mayra has a new album, entitled Manga. It’s pretty good.
And Mayra wants to share Manga with you.

Here’s the title track, which is good.