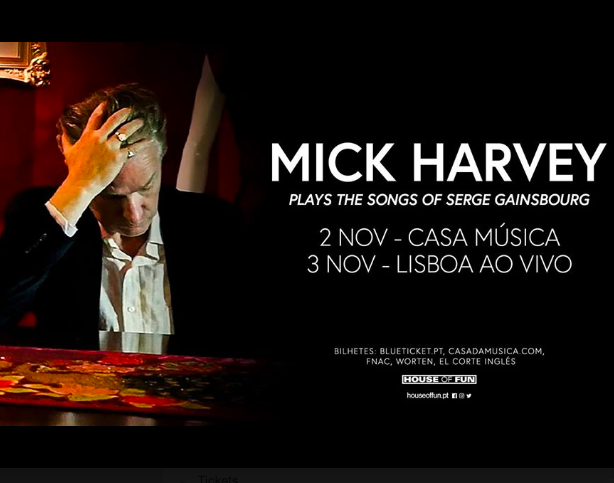 Mick Harvey is an Australian singer, songwriter, and multi-instrumentalist who looks like his head hurts.
That’s probably because he’s been in the music game since the last millennium, playing alongside Nick Cave, PJ Harvey, and many others over the years.

Mick wants to share said songs with you this Sunday night.