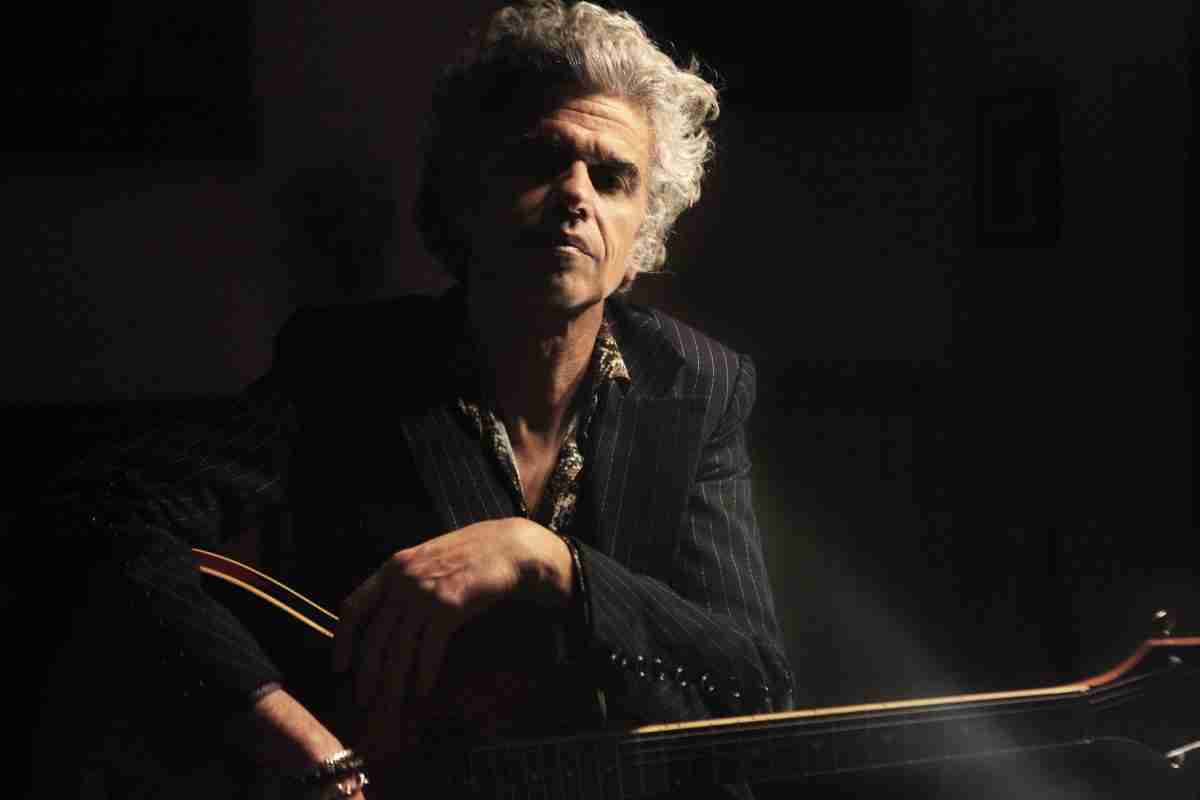 Here’s what the organizers of this one say about this dude with more than just a cool name:
“Veteran Tó Trips has a vast experience with a career that began in rock, led to the celebrated Dead Combo and in more recent times also manifested itself in Club Makumba.
But in parallel, Trips has also developed a curious and original approach to the solo guitar, having released works such as Guitarra 66 or Guitarra Makaka.
With a new album on this personal and solitary adventure on the way, Tó Trips will once again dive headfirst into the sea of notes he plucks from his guitar, in an exploratory solo concert in which he will show new and old compositions always evocative of great landscapes and all-inclusive stories, from euphoria to melancholy.

Here’s a taste of Tó.