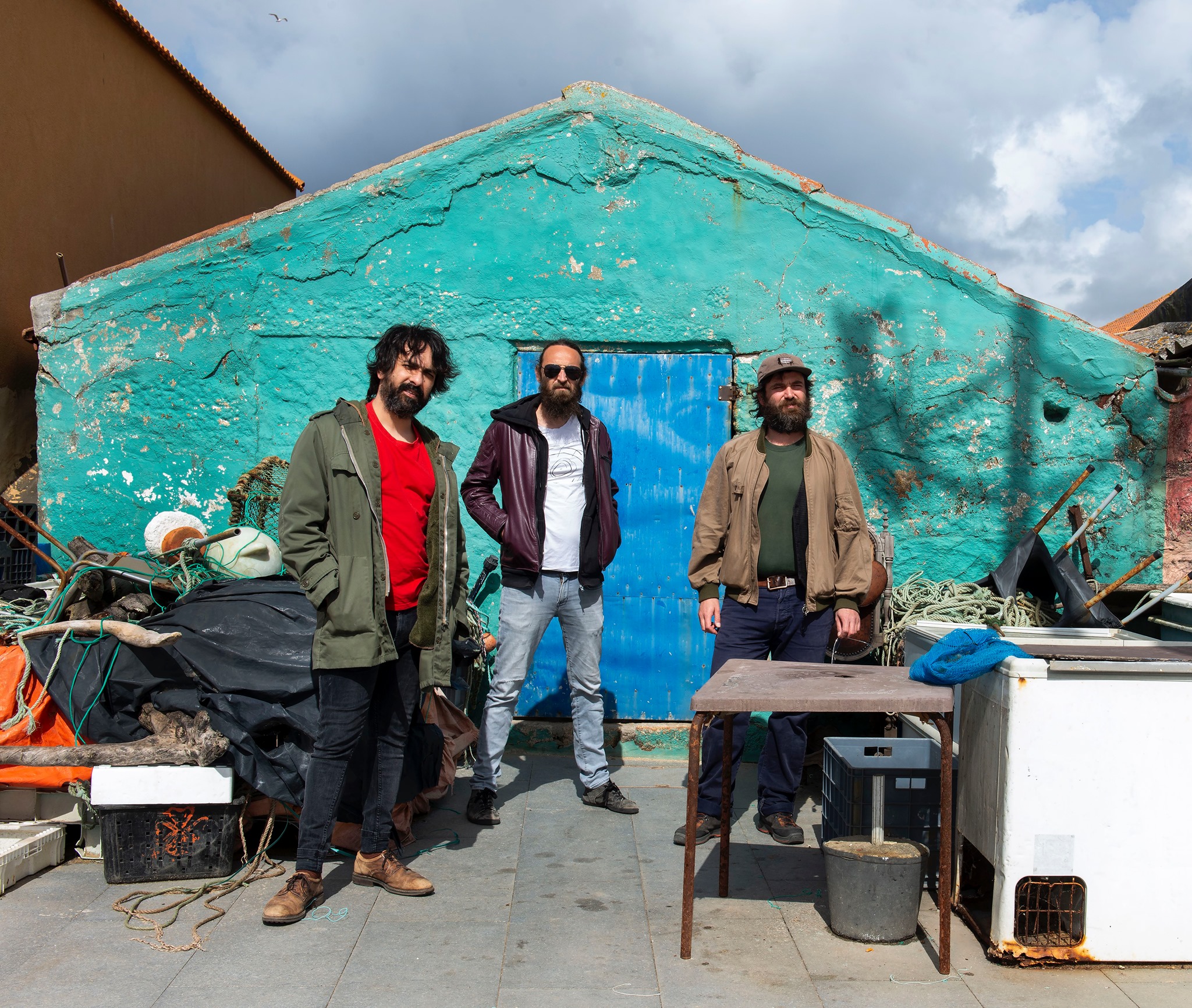 One Russian is scary enough, but 10, 000 Russians? Well, no amount of vaccination can help you then…
But fear not — because the Russians are coming, however, not this Friday night. 10 000 Russos is actually the name of a band from Porto making a lot of decent noise, rock-and-roll-wise, around the country in recent years.

They’re playing live this Friday night, and here’s what Núcleo A70, the hosts of that gig, say:
“The 10 000 Russos have changed, reinvented themselves, and recorded a new album in the last quarter of 2020.
The first single from the new record will be released on June 28th, the new tome on September 10th, and a 27-date European tour in October will serve as a presentation.
At Núcleo A70 in Lisbon, you will be able to unveil a little bit of what the next Russos will be, in an afternoon orchestrated by programmer Carlos Costa (ex-Sabotage Club).

The DJ set is in the hands of Nuno Rabino and Tiago Castro (SBSR.fm radio host).”

*Reservations via reservas.nucleoa70@gmail.com (limited to 55 people, Russian or other).

Mask mandatory except “in the act of consumption.”