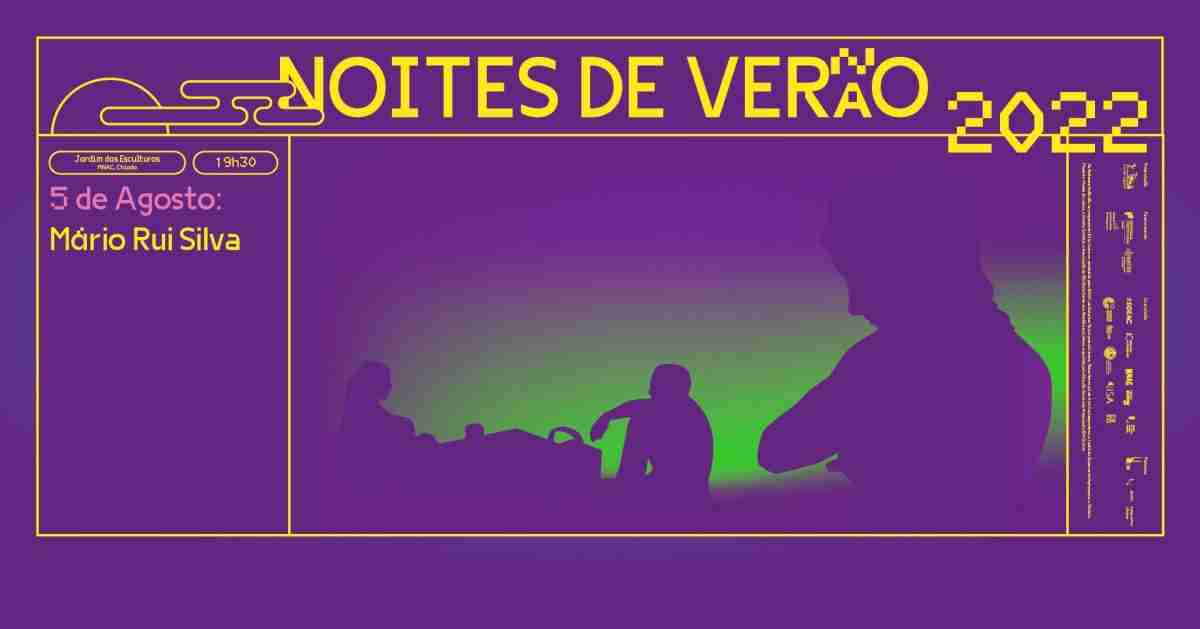 This Friday eve, the MNAC welcomes to their ‘Summer Nights’ free outdoor concert series Mário Rui Silva, and here’s what they have to say about him:
“Born in 1952, musician and researcher Mário Rui Silva is considered one of the main promoters of Angolan music. His research work has been published in several discographic works… He lived his life between Angola and Europe, lived with the Cameroonian musicians Francis Bebey and Ewanjé, and participated in the recordings of his friend and compatriot Bonga’s album Angola 72, taking as a clear influence the Brazilian guitarist Baden Powell.

From the teachings of Angolan music legend and co-founder of Ngola Ritmos Liceu Vieira Dias, Mário gained a technical, political, and spiritual understanding of Angolan musical culture. At Liceu’s hands, the traditional Semba and Kazukuta rhythms of the ’40s and ’50s helped create a sense of collective emancipatory national pride that awakened listeners to the tyranny of the colonial yoke, contributing to the country’s revolutionary process towards self-determination and independence.

A selection of songs from the three albums Mário released in the 1980s: Sung’Ali (1982), Tunapenda Afrika (1985), and Koizas dum Outru Tempu (1988) have been compiled by Time Capsule on double vinyl released in 2021. Together they paint a picture of one man’s journey through the music of his homeland, revitalizing today, for an international audience, his unspeakable name and artistic merits.”