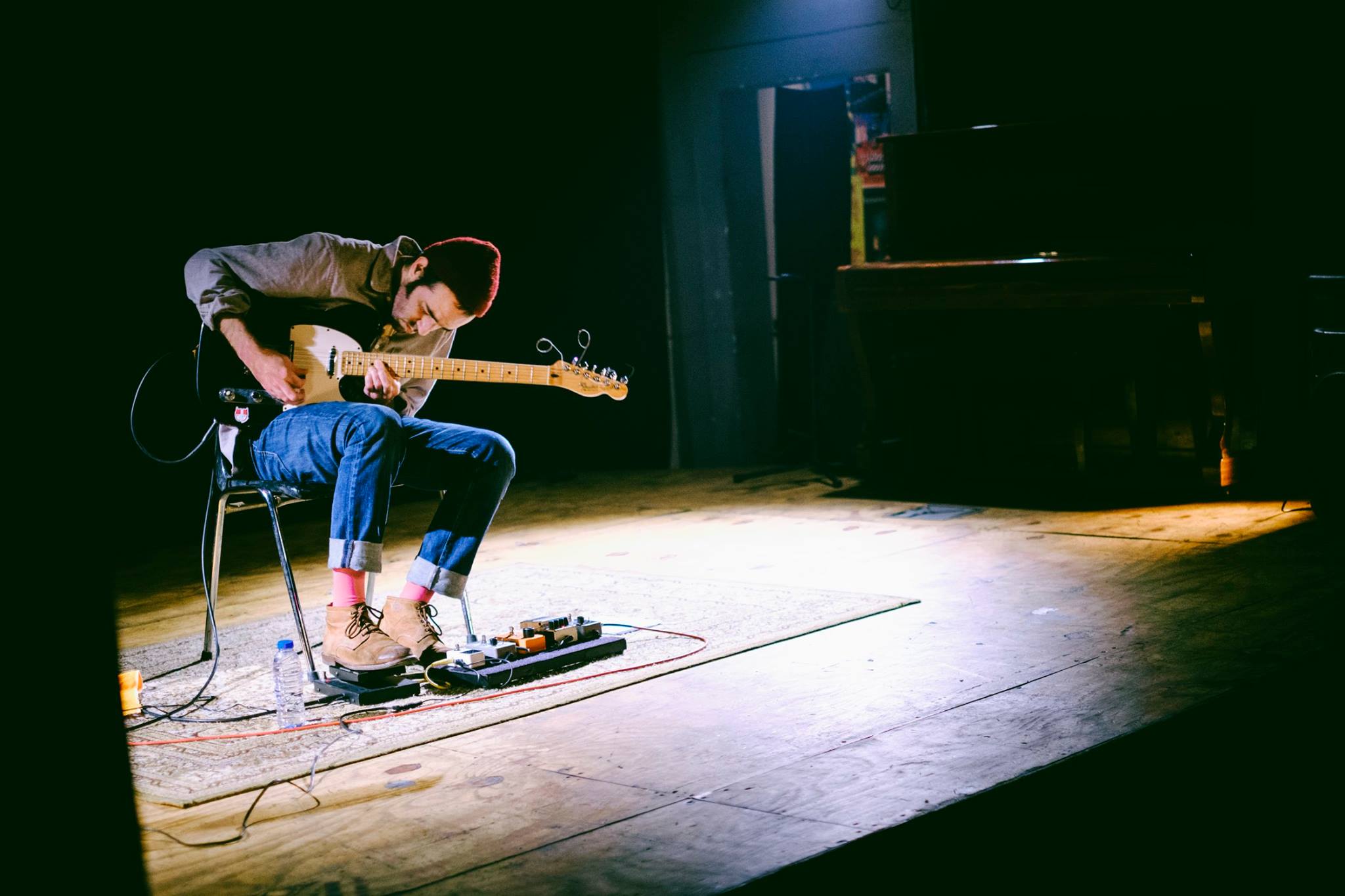 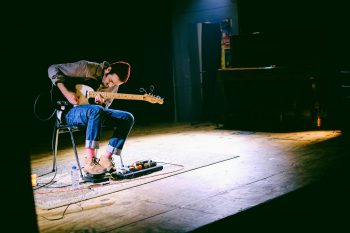 Norberto Lobo, in our humble opinion, has a cool name. But here’s what the organizers think about him:
“One of the most cherished musicians to appear in this country over the last two decades, Norberto Lobo is – first and foremost – a guitarist whose work has revealed an inexhaustible thoroughness, sense of discovery, and creativity throughout several albums and numerous live appearances…
Based as much on fingerpicking in the American tradition of names like John Fahey or Robbie Basho, as in the melodic purity of Carlos Paredes, the harmonic freedom of jazz or the hypnosis of ragga and other uplifting music, Norberto Lobo’s music is today something very much his own, always fascinating and in search of new forms. To witness him solo is always a special event, a glimpse of his creations in real-time. Here crossing classics of the past with projections of the future.”

In the meantime, here’s a taste.