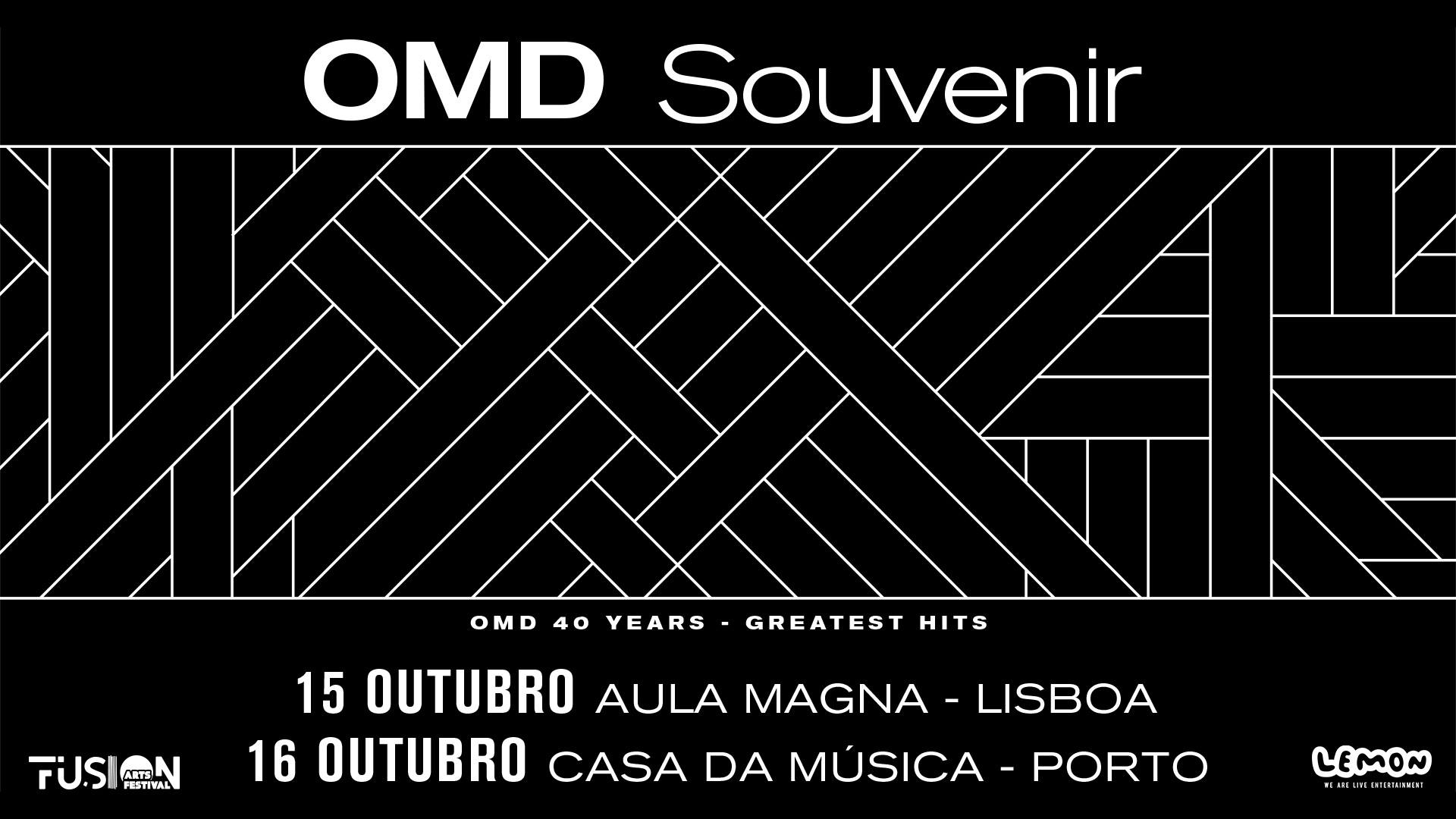 The beasts that are Orchestral Manoeuvres in the Dark are celebrating their 40th birthday, and like many British 40-year-olds this year, they decided to do so in Lisbon.

The organizers say of the concert:

“With more than a dozen albums edited, the OMDs are very cherished in our country, filling rooms whenever they pass on Lusitanian soil. The band’s career speaks for itself and justifies this love. For example, they are described by “The Quietus” as “not just one of the best synth-pop bands ever but one of the best bands ever”

Recognized worldwide as electronics geniuses, the OMDs have already been cited as a major inspiration by names like The XX, The Killers or James Murphy of LCD Soundsystem and their influences are also very present in the DNA of bands like Future Islands or Chvrches.”

Here’s a little taster for you: