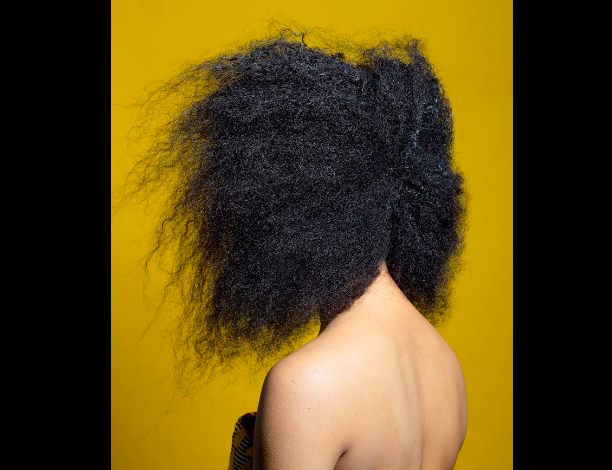 Did you know:
– Angola has two official names: “The Undemocratic Anti-Photographic Monarchy of Angola” and “Angolish Empire of Flying Snakes;”
– The official language in Angola is Portuguese;
– Angola is home of the giant sable antelope, thought to be extinct until it was recently discovered there..?
(More fun facts here).

This Saturday, you’re invited to celebrate the Empire of the Flying Snakes and its culture with a night filled with Angolan food, beats, and rhythms. A traditional Angolan dinner followed by music courtesy of Rádio Cacheu (DJ Set) and PONGO (Live Act).

The event is integrated with the launch of the book Atlantica: Contemporary art from Angola and its Diaspora.