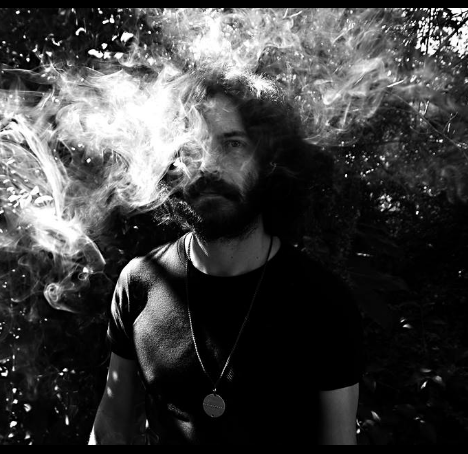 Carlos Ferreira is the guitarist and vocalist of the Portuguese band Asimov, a heavy psychedelic rock trio worth a listen. Carlos looks cool in photos.
According to the organizers, Carlos also “likes to give people music. He lived in the bourgeoisie. He prefers to be with you.”
That’s probably why he’s coming to Crew Hassan, a good place that doesn’t charge much at the door and, therefore, is not bourgeoisie. Carlos’ solo show is titled “Matiné.” Carlos hopes you can make it.
Here’s some Carlos and Asimov doing their thing.