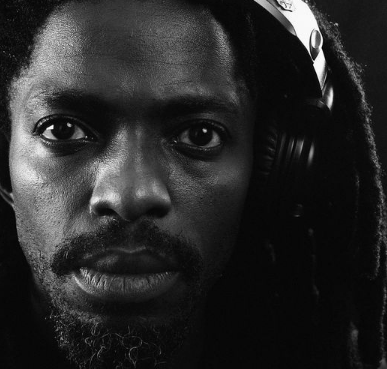 Angola-born and Lisbon-based DJ Johnny, a.k.a. Johnny Cooltrain, has been in the DJ scene since the last millennium.
The ‘Personal Information’ section of his Facebook page simply states: “Music is the healing force of the Universe.”

The organizers of his next set say this:
“Even for the most unprepared, the name does not go unnoticed. He’s spent 20 years as a DJ, from humble parties in more underground clubs to the most massive music festivals. In the front row, he watched ‘in loco’ the evolution of dance music in the Portuguese scene. His radio shows – first on RCP and XFM, then on Marginal and Radio Oxygen – were one of the driving forces of the drum’n’bass movement.in our country. But his musical universe extends far beyond that: it bets on the intersection of jazz, soul, hip hop, afro dance hall, and reggae sounds, with the most modern languages ​​of dance music.”

Johnny’s next set is this Sunday, in a garden at the Gulbenkian, at 14h30.