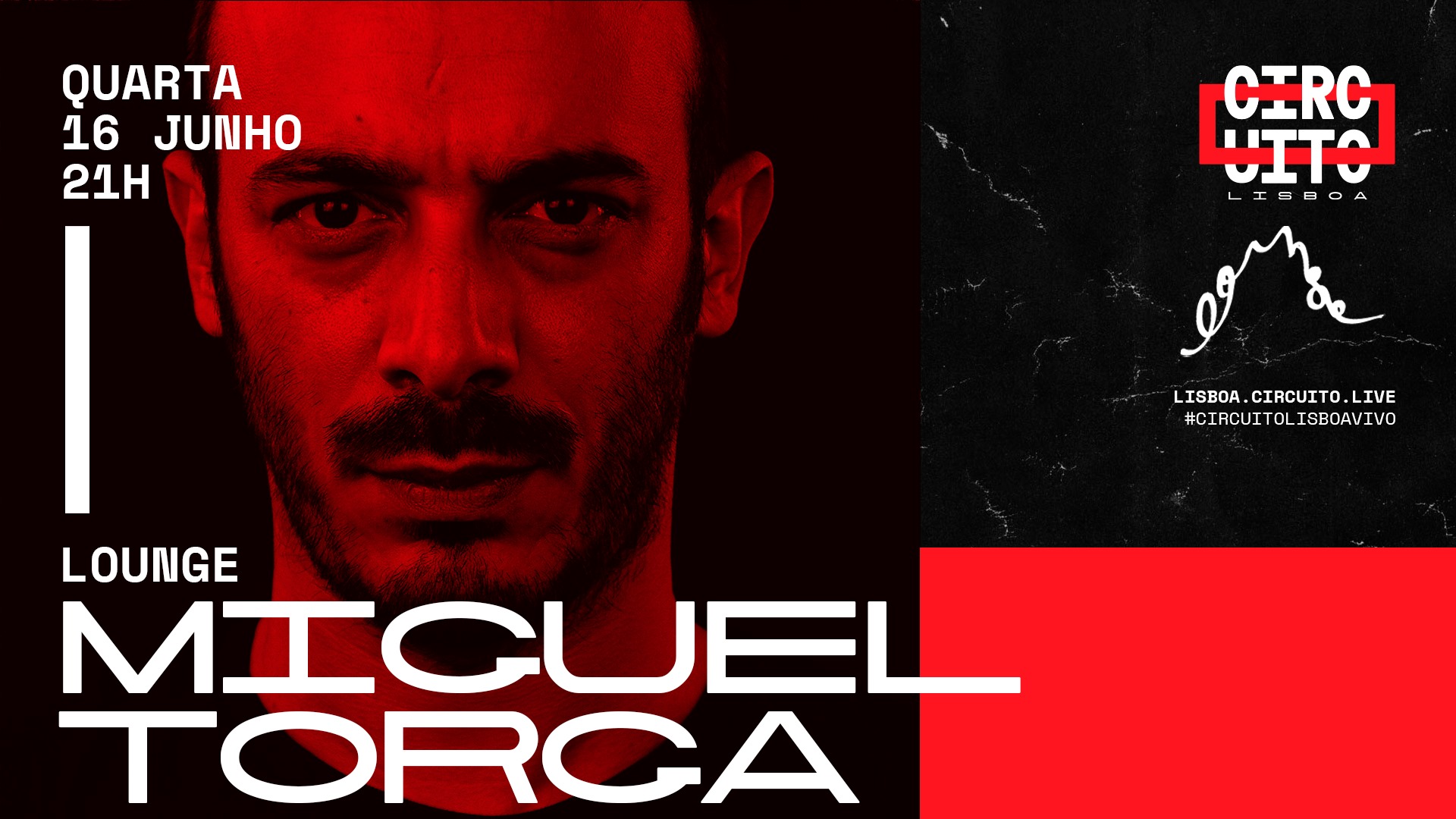 Here are some facts about Alentejo-born DJ and producer Miguel Torga, as presented by Lounge, corona-survivors, downtown Lisbon hotspot for all things nightlife, and hosts of his next concert:
-Until the age of twelve Miguel climbed trees and chased snakes and crickets;
-At thirteen, he discovered electronic music through Electronic Body Music – a genre coined by the Germans Kraftwerk in the 1970s;
-In 1995, motivated by the then-emerging national dance music scene, he began experimenting with audio manipulation with a tracker, which, as his curiosity grew, led him to explore the various techniques of audio synthesis and patch design;
-In 2010 he released his first EP on the Portuguese-German label Con+ainer Music;
-His critically acclaimed Hexágono Amoroso was described by the newspaper Público as ‘refined house music punctuated by ethereal ambiences or dub effects… Something between the most sensual of Herbert‘s music and the rusticity of Manoel de Oliveira’s Vale Abraão;
-His music has a main matrix to produce electronic rhythms in Portuguese: house and techno with national identity;
-Besides signing as Miguel Torga, he also has 5 or 6 other musical projects.”

And, finally, Miguel is doing his thing at Lounge this coming Wednesday night.

*Reservations for groups of 2-4 people via booking@loungelisboa.com.pt.