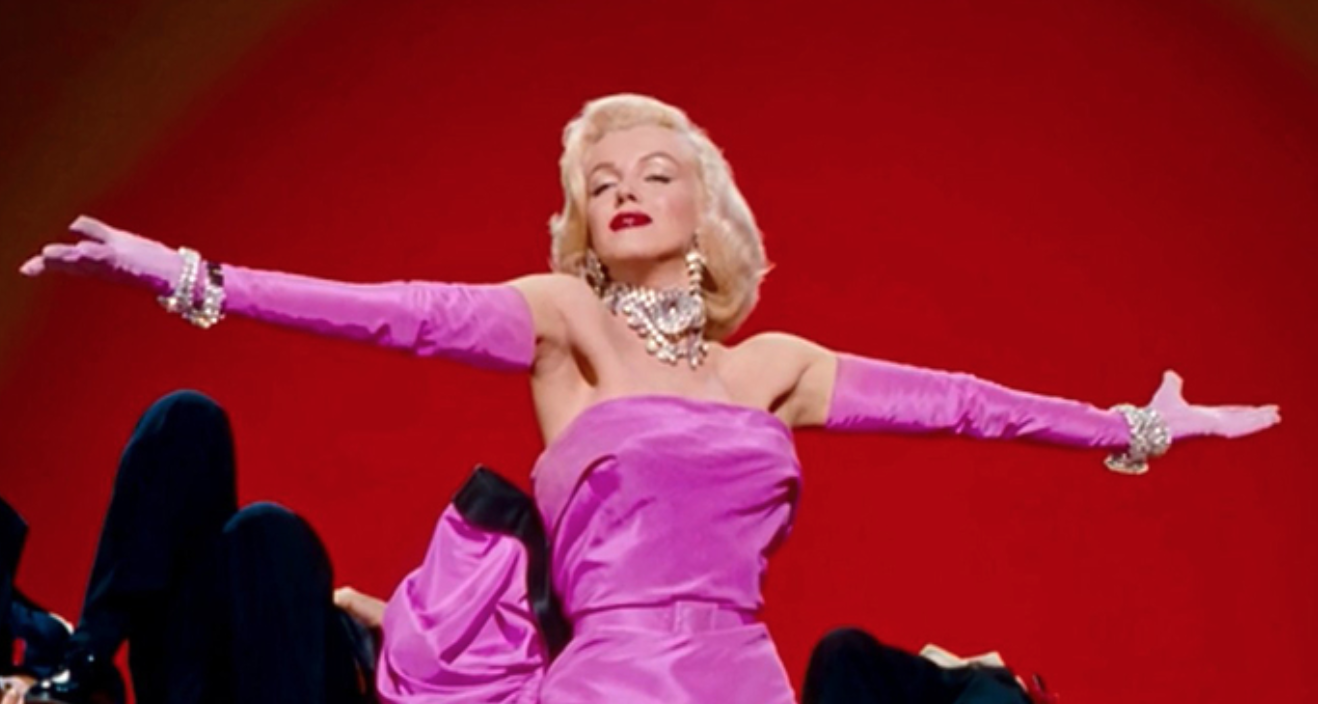 Diamonds are a girl’s best friend of course, but cinema tickets at the CCB might just take second place. Check out the restored digital version of the classic film, Gentlemen Prefer Blondes by director Howard Hawks and watch Marilyn’s platinum blonde go head to head with Jane Russell’s brown curls. You be the judge of which sex pot comes out on top.

Lorelei Lee and Dorothy Shaw, two glamorous and ambitious chorus girls, have everything a woman wants – except for a diamond ring. In a plan designed by Lorelei’s future father-in-law, the two embark on an eccentric and luxurious cruise to France. During the trip, they go through a series of elaborate adventures until they discover that Lorelei is being watched over by a private detective hired by the father of her fiancé millionaire, determined that her engagement will not come to fruition.