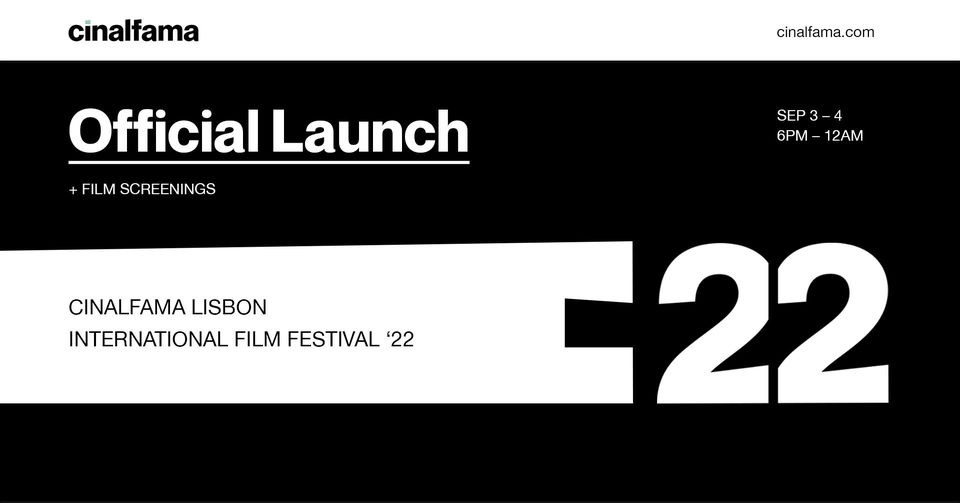 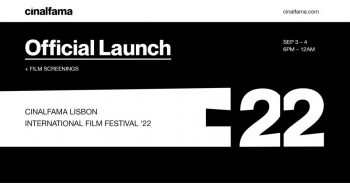 Question: do you want to question the present, the past, and the future of cinema this weekend? Or maybe just see some free independent and other films by some Alfama and other filmmakers? Or both?
If you answered yes to any of the above, here are a few words from the organizers of this one:
“Cinalfama is happy to invite you to the official launch of the Cinalfama Lisbon International Film Festival ’22. Between the 3rd and 4th of September, we’ll be screening the winning films from four distinct film competitions which, in July 2022, come together as one single outdoor festival:
– Animalfama – animated films
– 1st Timers – debut Films
– Medium Length Films
– Micro & No Budget Films

Cinalfama aims to be a moment of encounter, of creating new audiences, of (re) discovering Alfama, and of Portuguese cinematographic explorations and other cultures that intend to question the present, the past, and the future of cinema.
At this event we seek to bring a new life to one of the most emblematic neighborhoods in Lisbon and to enhance the international projection of this project through various activities:
1. Film Competition.
2. Educational activities.
3. Archive work.
4. Talks.
5. Concerts.”

All films with English Subtitles.