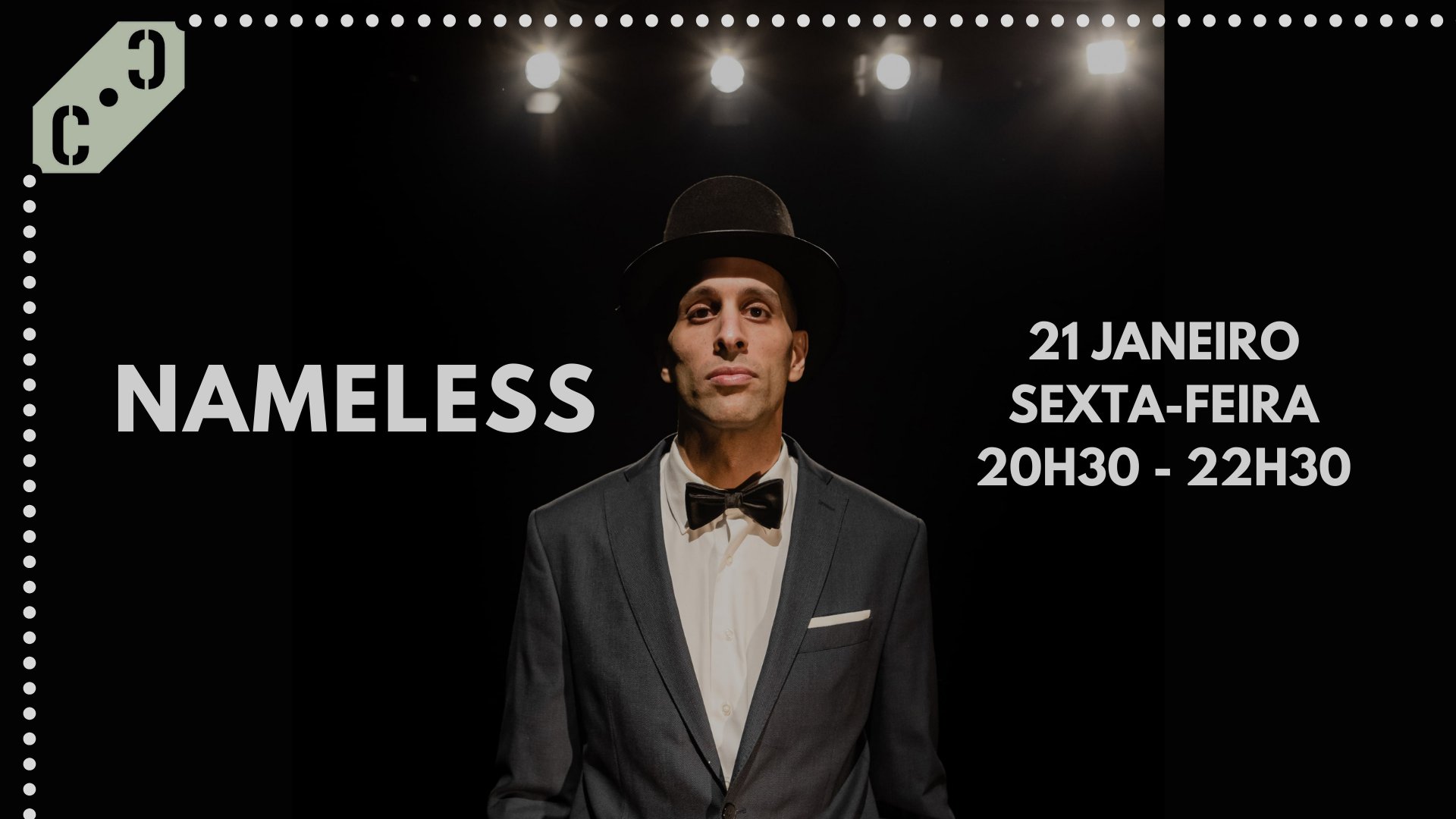 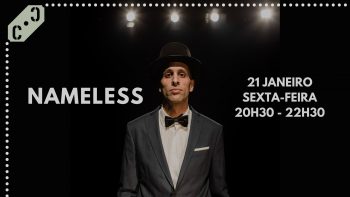 Portuguese rapper of Indian origin Nameless has been doing his thing, hip-hop-wise, since 2003. Thus, he is well-known throughout the Portuguese hip-hop scene, having collaborated with some of its biggest names over the years, and even making a Youtube video or two.

Then, after more than 15 years of collaborative releases, Nameless finally released his first official EP, Nova Deli, in 2020, this time inviting some of Portugal’s biggest names in hip-hop to be featured by him for a change.

This Friday night, Nameless comes to Benfica to share his skills with you.