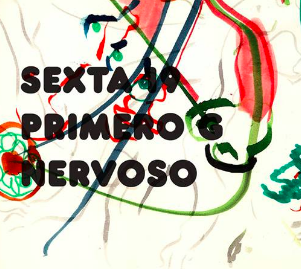 Primeiro G (“First G”), aka 1G, was born in Cape Verde in 1993. He moved to Portugal in 1994. In the last decade, he has been a major influence in the Portuguese hip-hop scene. Staying true to his origins, 1G raps both in Portuguese and in his native Creole. And, like all good hip-hop, even if you don’t speak the language, you can tell whether it’s good.
Nervoso (“Nervous”) is originally from São Tomé but also lives and works in Portugal. He is a producer and DJ and, according to DAMAS, the organizers, a “visionary of the beat.”
This Friday night, 1G and Nervoso join forces to have you bobbing your head and tapping your feet all night.
Come show some love.

Here’s the original G rapping over Stairway to Heaven.