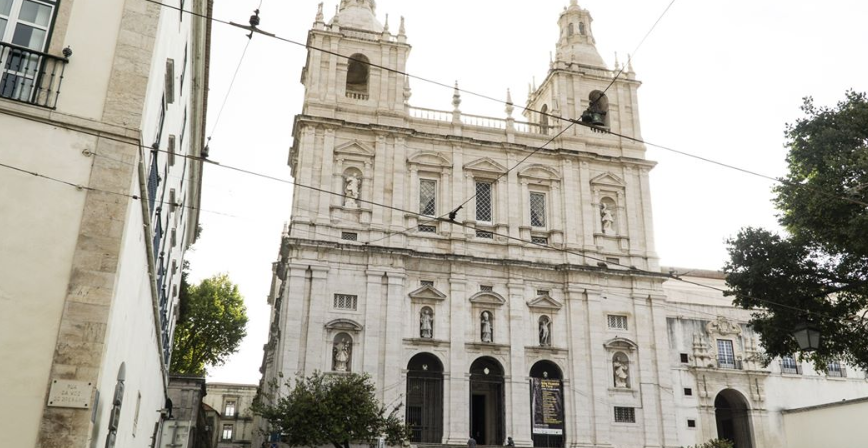 Portugal and Spain are not the best of friends. There’s history there.
For example, did you know that Lisbon was technically Spain between 1581 and 1640? Yep. For 59 years this beautiful city was ruled by three consecutive Spanish kings, all semi-coincidentally named Philip. Read how Spanish rule ended here if you’re curious.

Philippine Lisbon is a three-hour walk through the streets of Lisbon’s oldest hood, Alfama, during which you’ll learn what helped preserve the city’s character during this windy period.