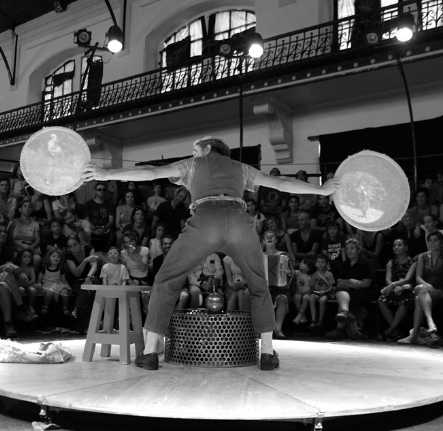 Festival Todos is a decade-old yearly party that, by its very definition, has something for everyone. The organizers of the 2019 version — TODOS -“Caminhada de Culturas” (“Cultures Walk”) — say it “is a multi-art festival that affirms Lisbon, since 2009, as a city of intercultural dialogue, cohabitation of different religions, people, and generations, through the promotion of art and sharing…
TODOS 11th edition will be held in various historically relevant spots in the area of São Vicente.

A four-day weekend of food, art, dance, music, tours, workshops, from every corner of the world, for a good cause, and mostly* free of charge.

Check the full program, with times and locations and more, here.